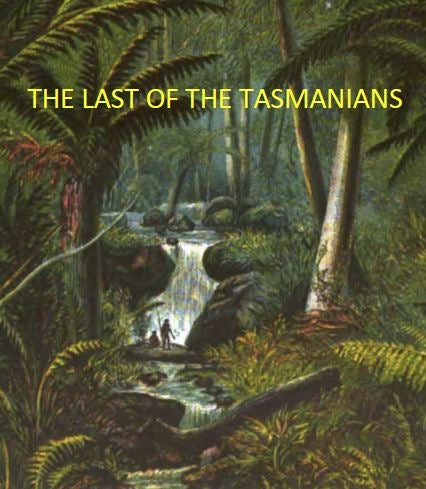 The Last of The Tasmanians, or The Black War of Van Diemen's Land.

The Last of The Tasmanians, or The Black War of Van Diemen's Land.
Composed by James Bonwick, this is a sympathetic work that extensively documents the tragic history of the indigenous Tasmanian people in their period of contact with European settlers and Government forces in the nineteenth century. Includes many period illustrations. The Black War describes the period of conflict between British Colonists and Tasmanian Aborigines in the early nineteenth century, a conflict which had such impact on the Tasmanian Aboriginal population that they were believed to have been exterminated either violently or through disease and despair. 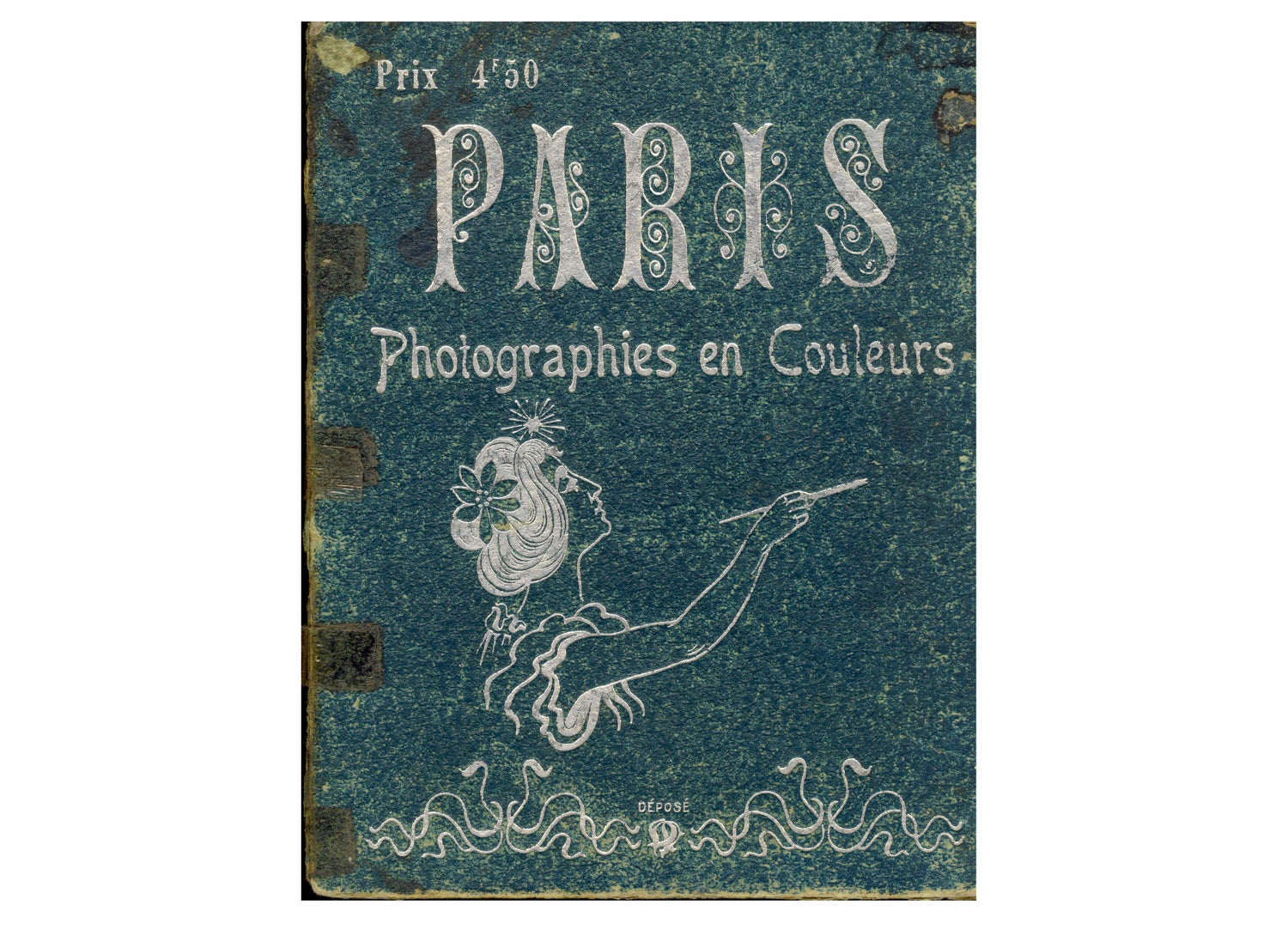