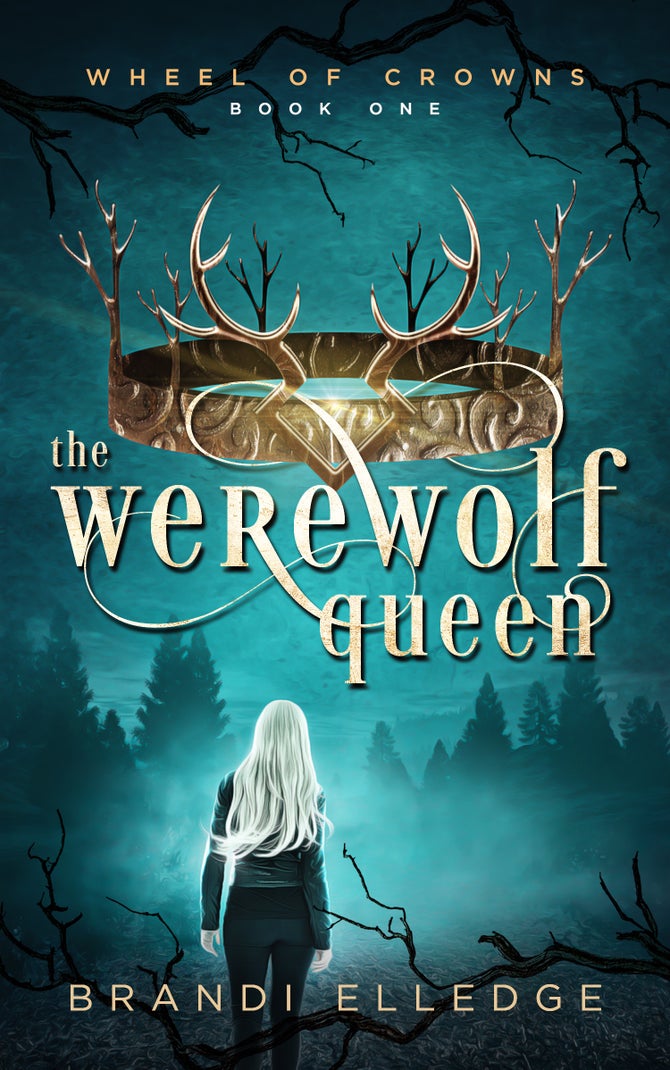 By Aelurus Publishing
I always wished I had supernatural powers. Now I wish I didn’t.

Sadie’s a dud, a failure–the only one in high school who doesn’thave any kind of supernatural powers. Her psychic bff, Jo, knows something about Sadie’s future, but just won’t tell. And what the heck is going on when one of her teachers starts looking at her while he’s going on about powerful lost keys, portals of madness, and destinies?

Then it all starts.

On her 18thbirthday, Sadie starts to feel weird. And when werewolves, vampires, and demons all turn up to spoil her party, the weirdness really ramps up.

Leaving her best friend, her family, and the only town she’s ever known, Sadie must find safety. But while the king of the werewolves can offer her somewhere to hide while she’s learning about her new powers, he can’t stop his psycho witch fiancée from finding new ways to try and kill her. Of course, the murderous tendencies of this psycho witch only get worse when she realises the Werewolf King is, um… attracted to Sadie.

And all that’s before Sadie sets off to try and find one of the lost keys. Before she visits hell. Before she picks up a pet ogre.

And before she realizes just how powerful she can become.

But if it really is her destiny to collect one of the lost keys, will she be able control her newfound power and help save the world and all the people in it she loves? Or will she buckle under the pressure?

She’s about to find out. A mansion surrounded by demons and full of vampires and witches intent on her destruction awaits. Oh, and that psycho-witch fiancée of the Werewolf King. What could possibly go wrong?