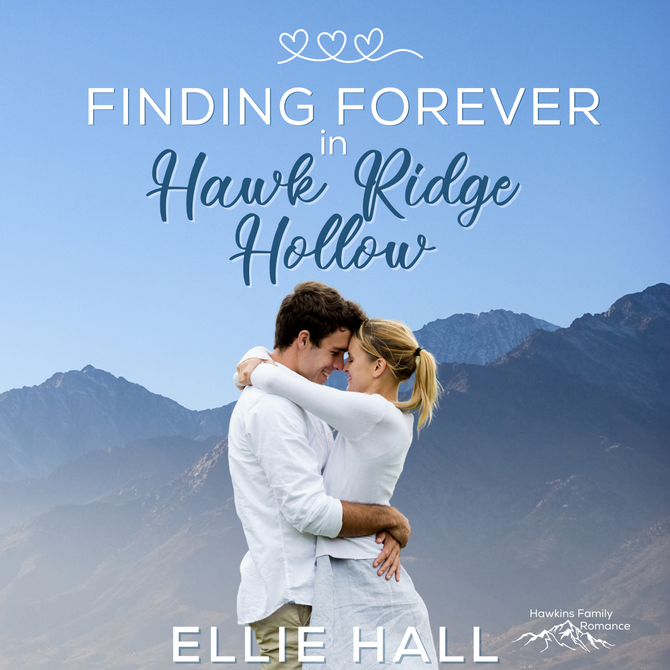 By Ellie Hall Author
She has three rules for her fake marriage to the billionaire rancher who galloped into her life. He breaks every one of them. But he’s afraid she might just break his heart.

Kayla Cartwright learned that being independent was safer than risking a relationship again. Her ex had left her at a dead end. She’d given up everything for him and when she found her way back, she moved to a new town, started over, and focused on the future.

Dallen Hawkins is known for his wild ways on and off the ranch but he learned long ago to trust horses more than women. The Hawkins brothers have a reputation for being rich and rugged, but after a disagreement, they became estranged and he’s desperate to reunite the family.

Neither wants to be in a relationship but a chance meeting at the same wedding prompts them to decide they too could say I do. For Kayla, it’s to get her family off her back and so she doesn’t have to answer no when asked if she’s dating, engaged, or married. Dallen, heir to the world-famous Hawk Ridge Hollow Ski Resort and global holdings, can move forward with updates to the ranch if he gets married—thanks to the stipulation in his father’s will.

Can she tame the handsome, wealthy, and wild cowboy? Can he win her heart? Only if they don’t allow mistakes of their past to dictate the future.

This is book 2 in the Hawkins Family Romance series. Each book stands alone but reading them in order provides a deeper, richer experience. It is a sweet, “clean and wholesome” romance without swearing or mature content and contains a happily ever after.