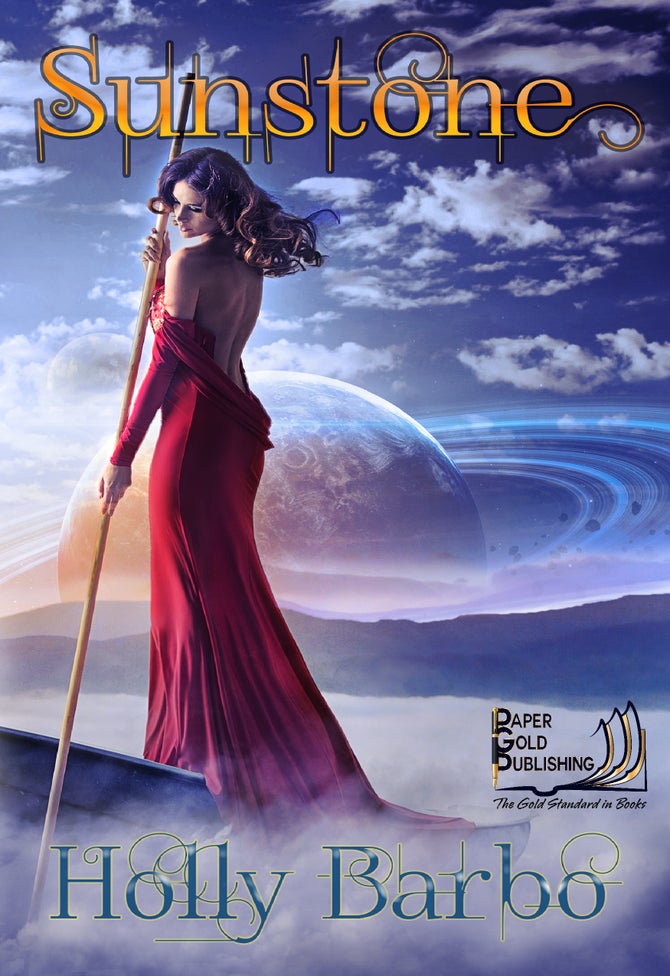 The steam-powered civilization of Myrn is a thriving adolescent culture. But the rapid industrial development has given rise to greed, and the triumvirate of government, banks and industry leaders has lost sight of those it swore to serve and protect.

a mysterious incurable illness sweeps through the impoverished masses. It increases the suffering to the breaking point. Rebellion boils under the surface. Society is on the brink of revolution, marking the planet for destruction.

M’nacht, his son Kes, and his team of researchers investigate a legend of three sacred fossils which could save the people and rebalance Myrn. But they are not the only ones looking. Where they glimpse salvation, others see power, wealth and control.

Will they find the gifts of the goddess Navora in time to save their world, or will the sacrifice of innocents vanish under the weight of human depravity and corruption?