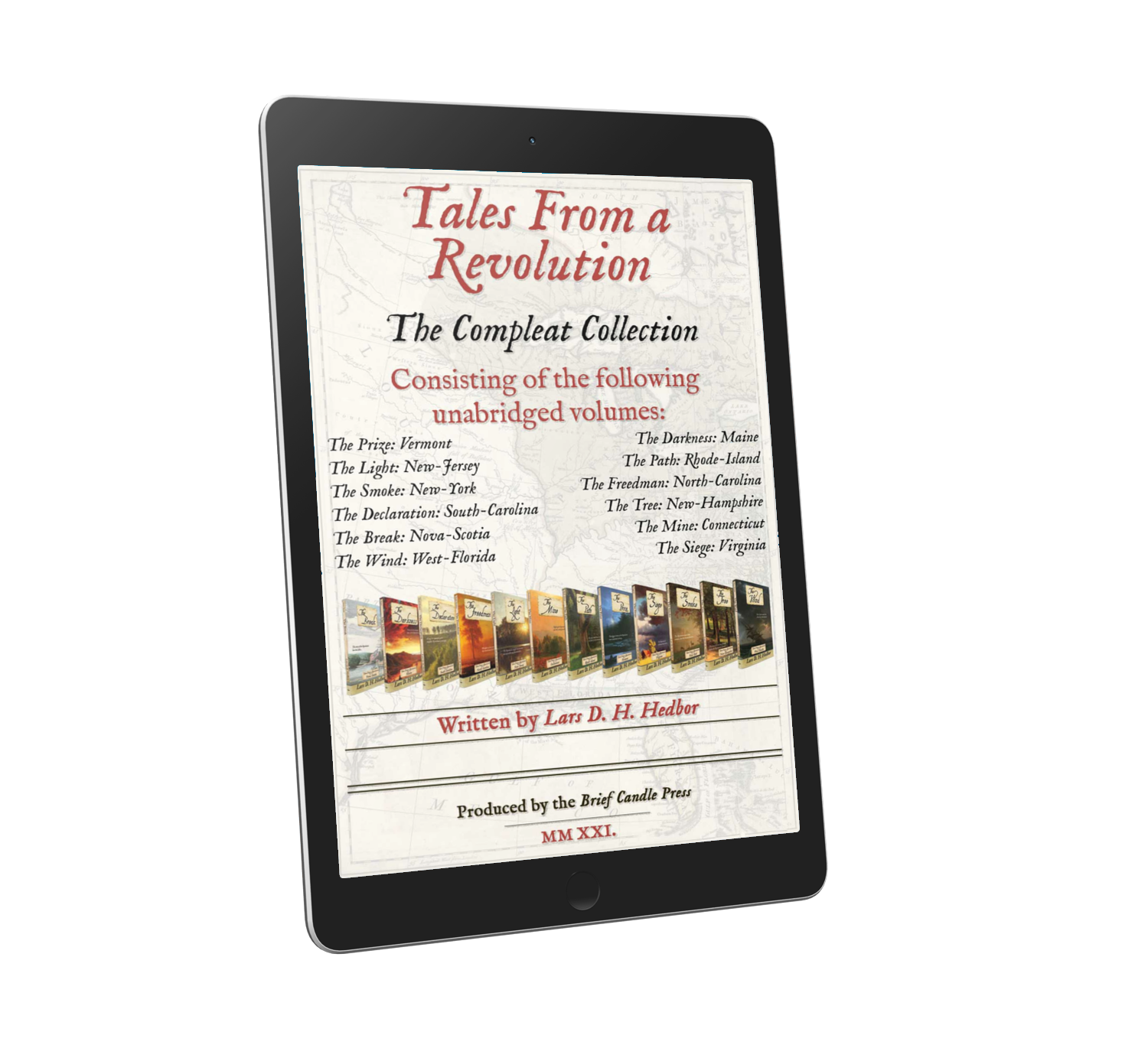 (Ebook) Tales From a Revolution: The Compleat Collection

In each of the fourteen standalone novels of the Tales From a Revolution series, here collected for the first time in a single omnibus, we get to visit a different colony or future state, and get a glimpse of what life was like for ordinary people swept up into an extraordinary time.

The Will: Pennsylvania
Isaac has lost so much that the British seem like the least of his problems.  After the worst night of his life, he needs to recover his career, his honor, and his marrage.  Can he help America win independence, while fighting his inner demons to survive?

The Convention: Massachusetts
Sent to put down the American rebellion, Arthur now languishes with thousands of fellow British captives. A Massachusetts farmer offers him an alternative to the prison camp, and he must discover whether he'll find freedom, or if it will mean that he'll never again see home.

The Oath: Georgia
James expected to be sent into harm's way when he signed up to serve in the militia.  What he never expected was to take part in one of the most terrible battles of the Revolution -- nor to find brotherhood among the French allies who served beside him in the bloodstained trenches.
You will get a EPUB (20MB) file 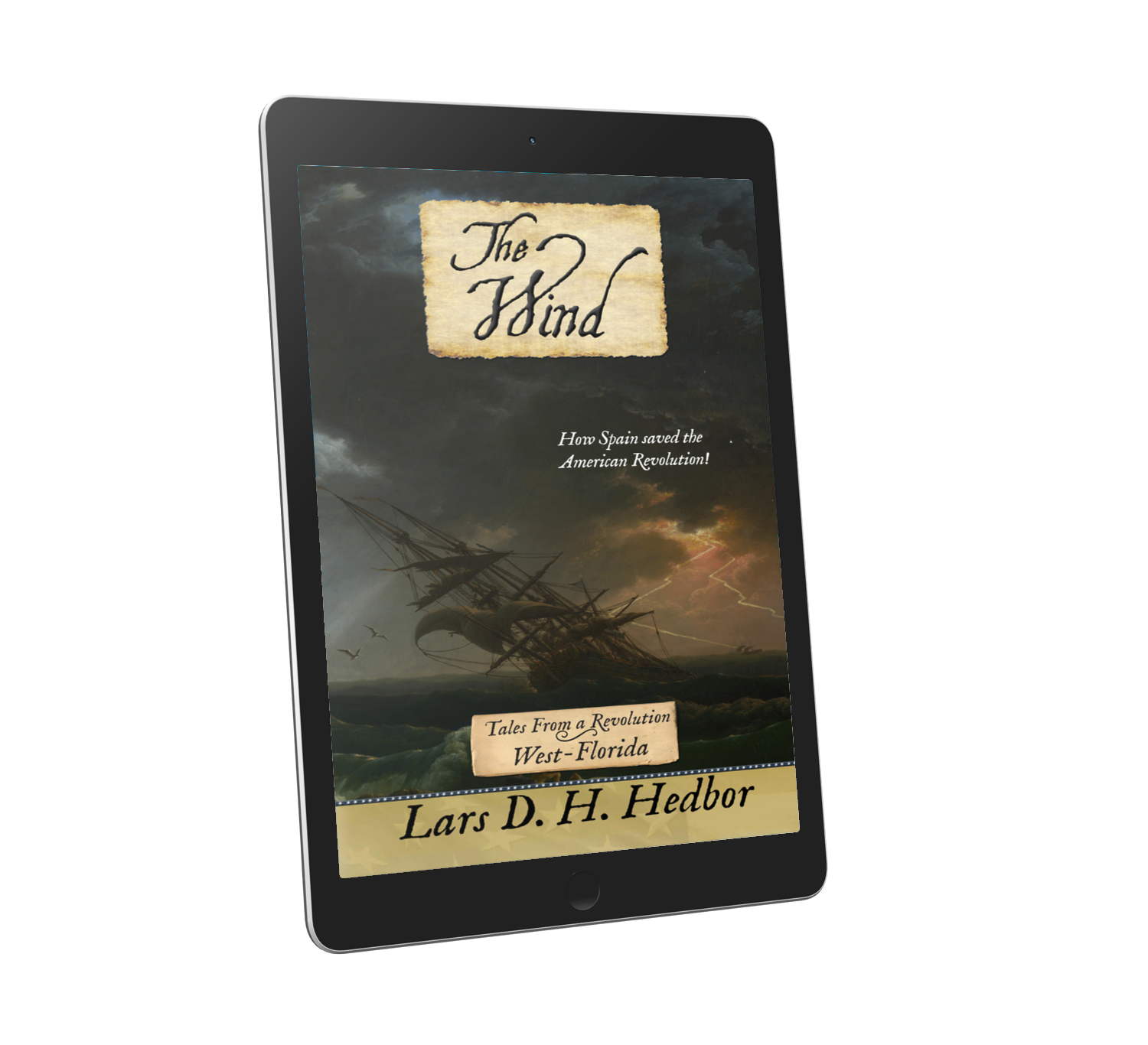 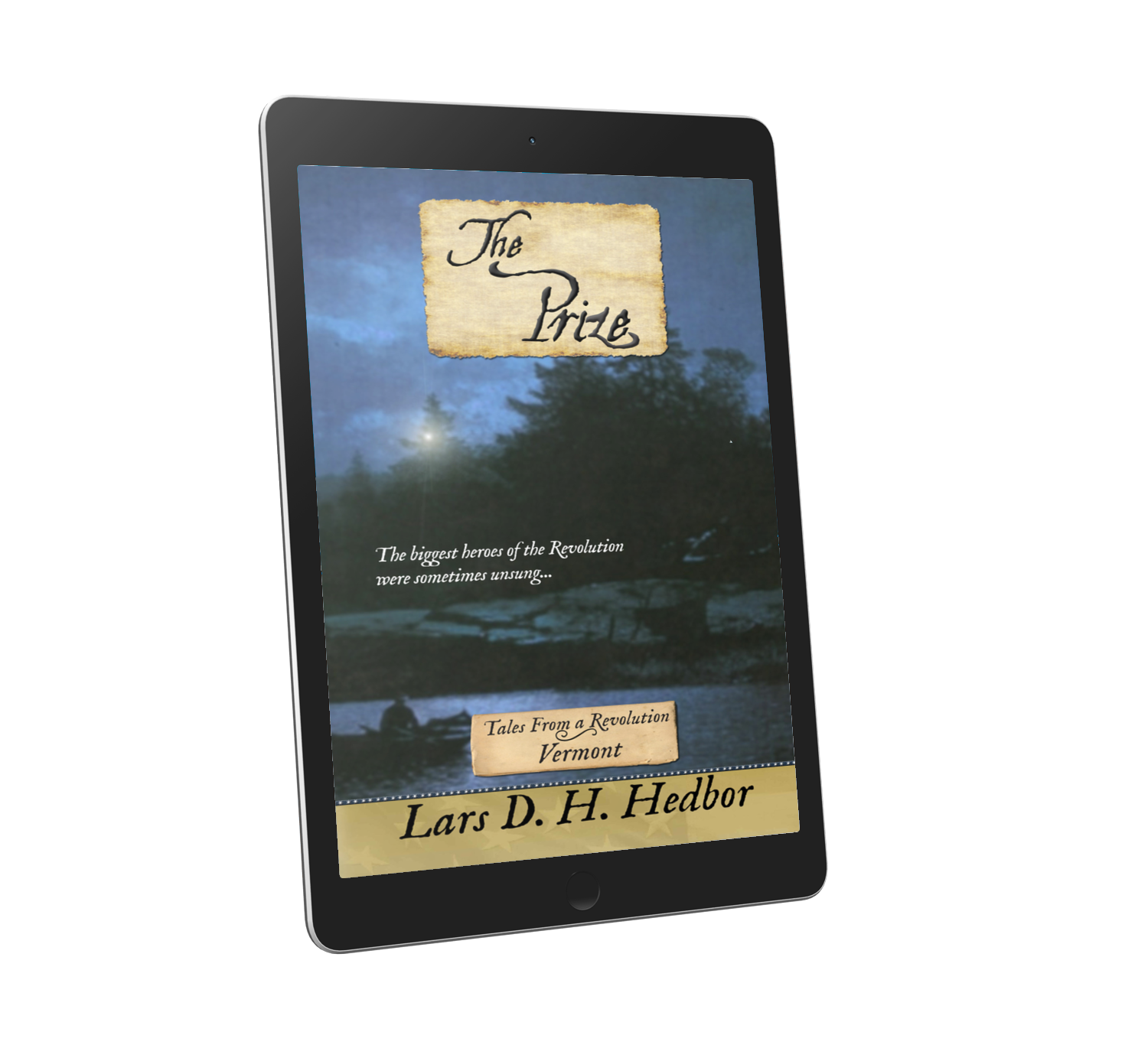 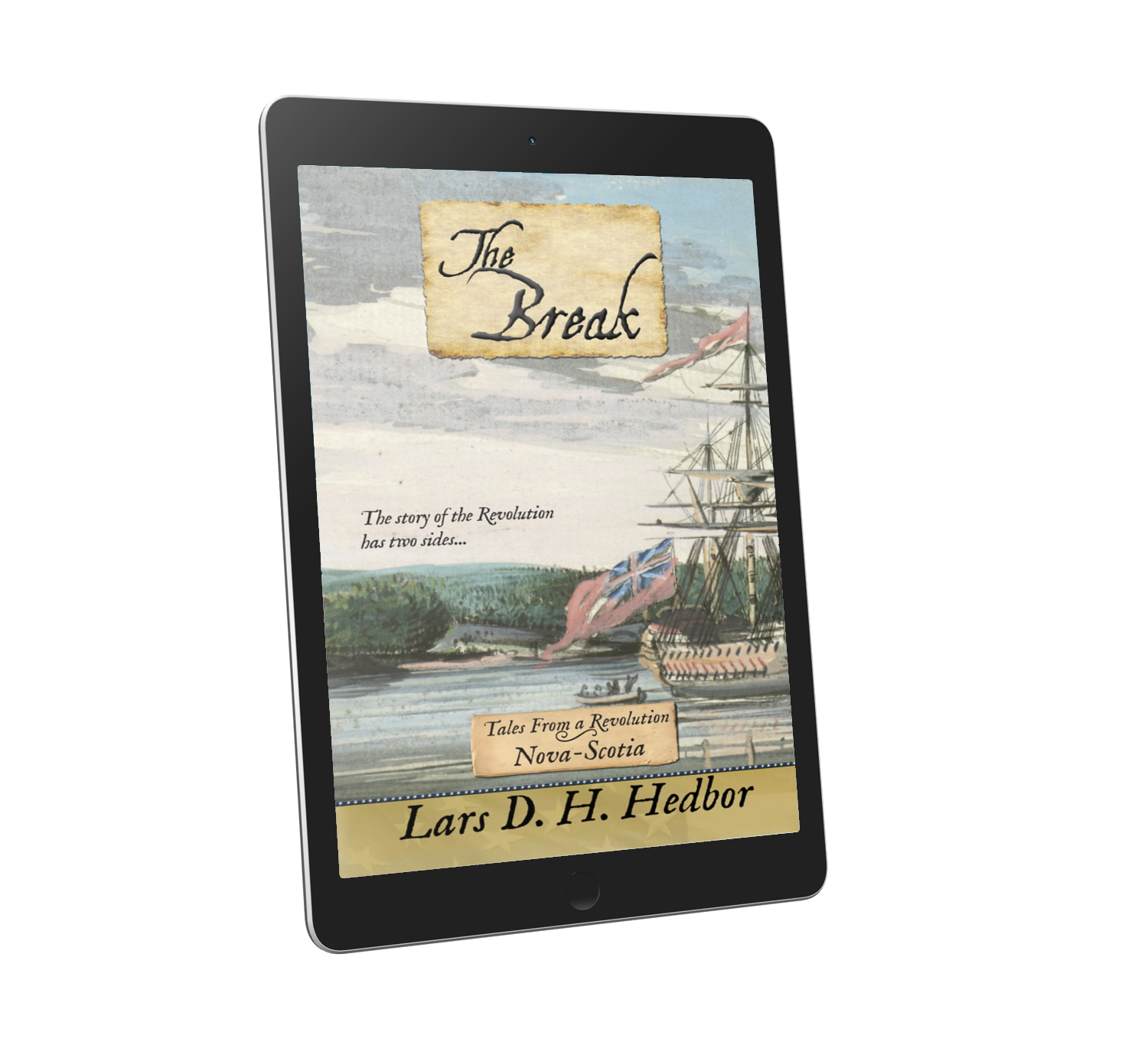 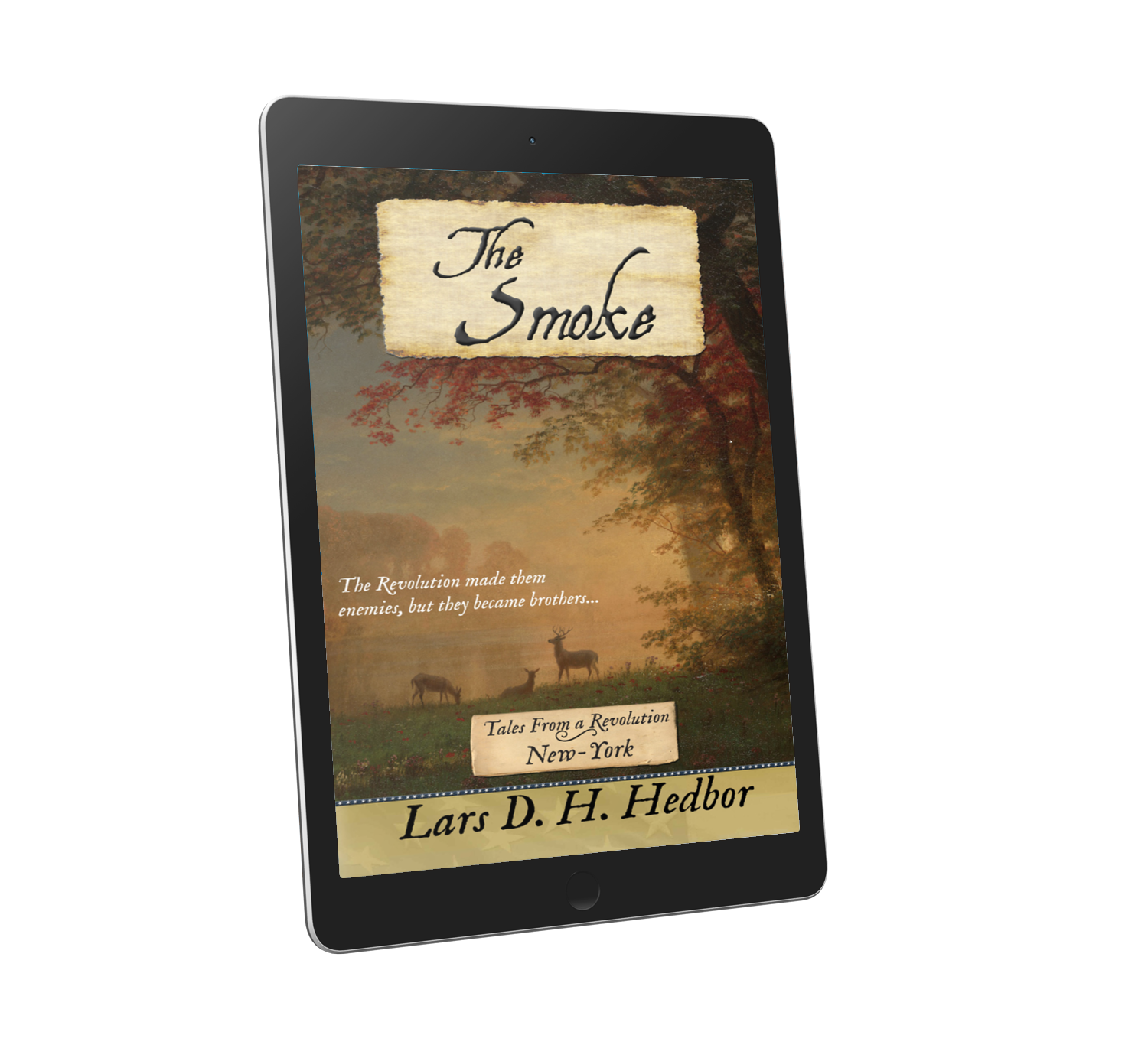 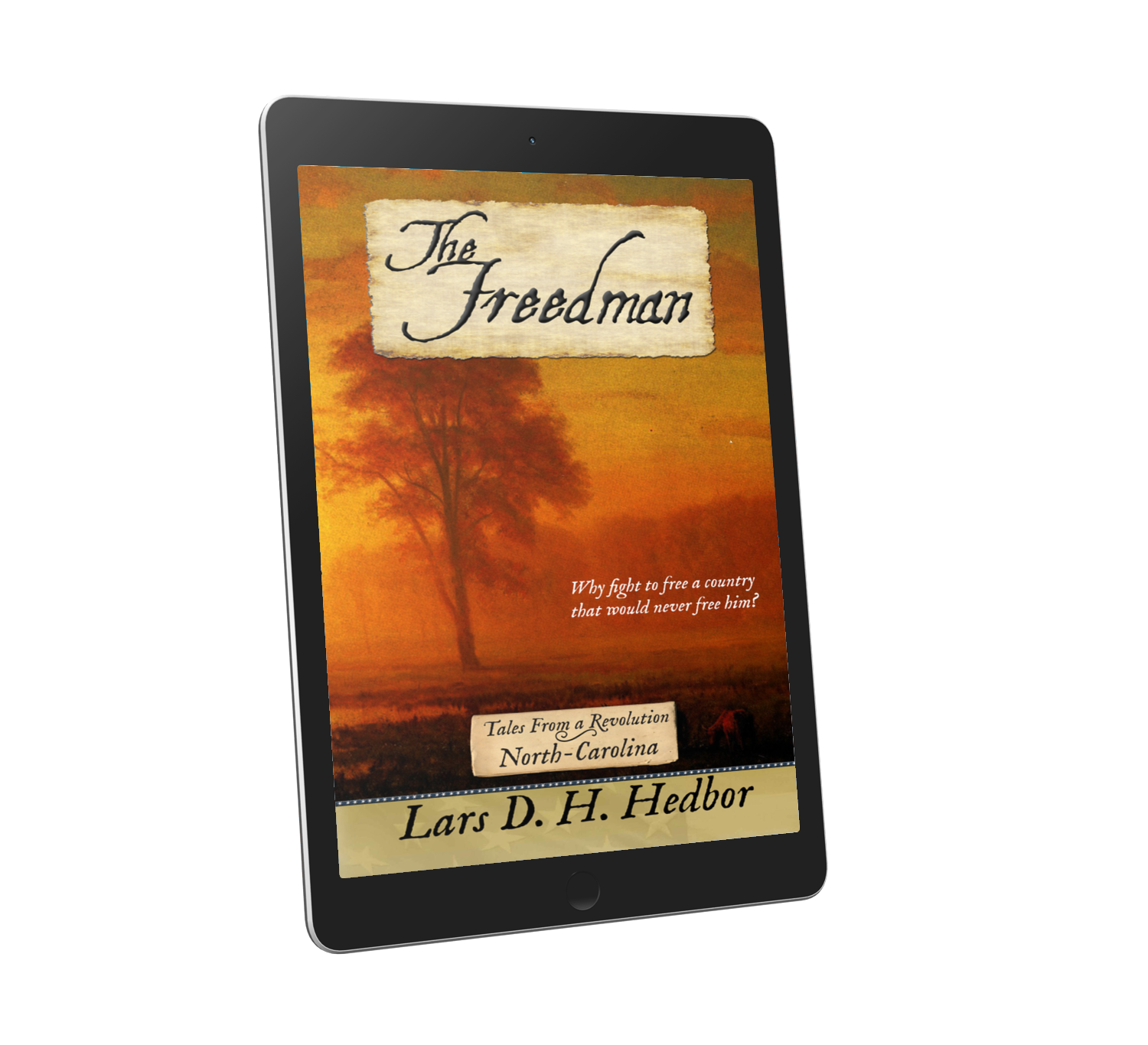 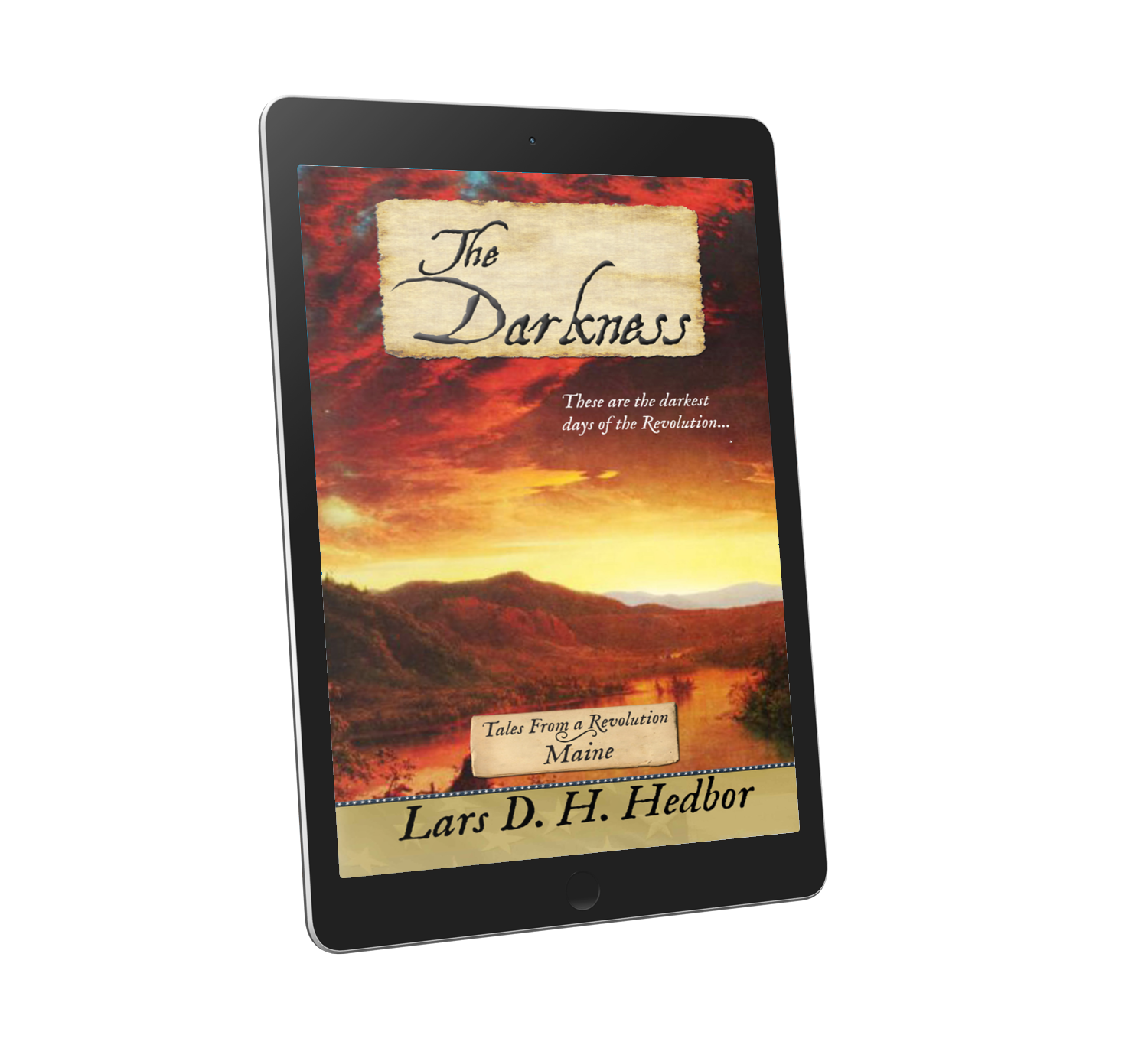 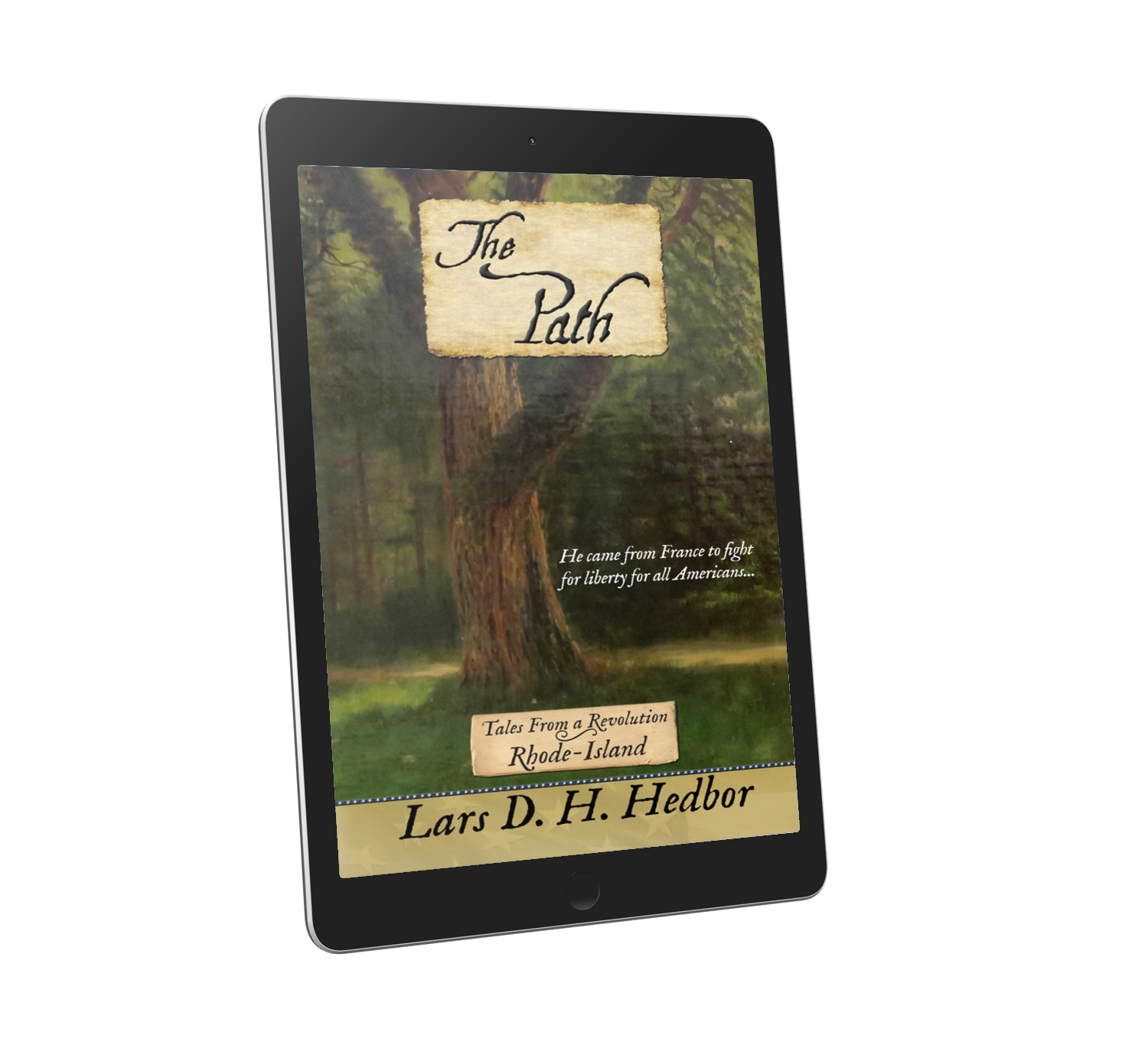 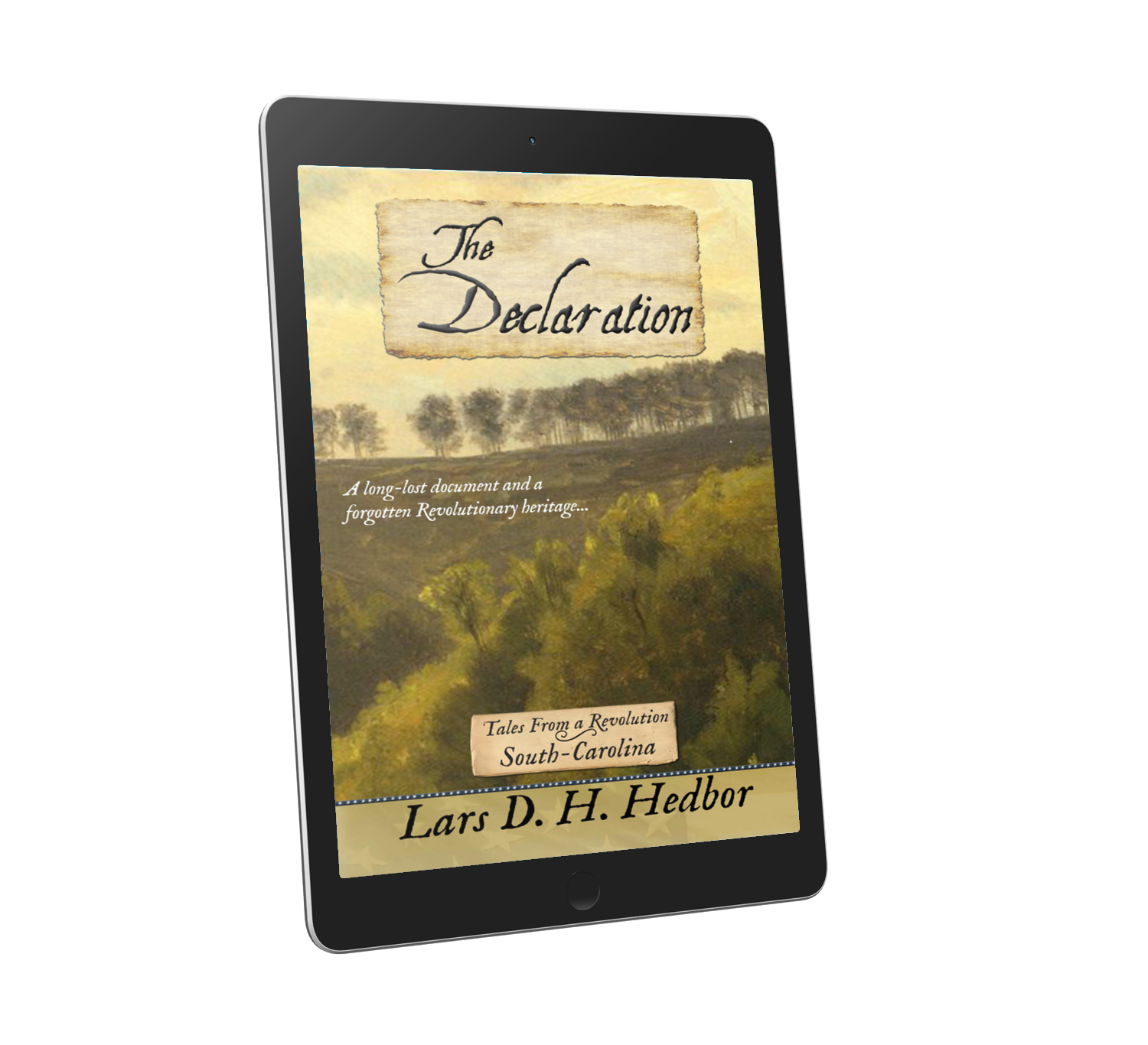 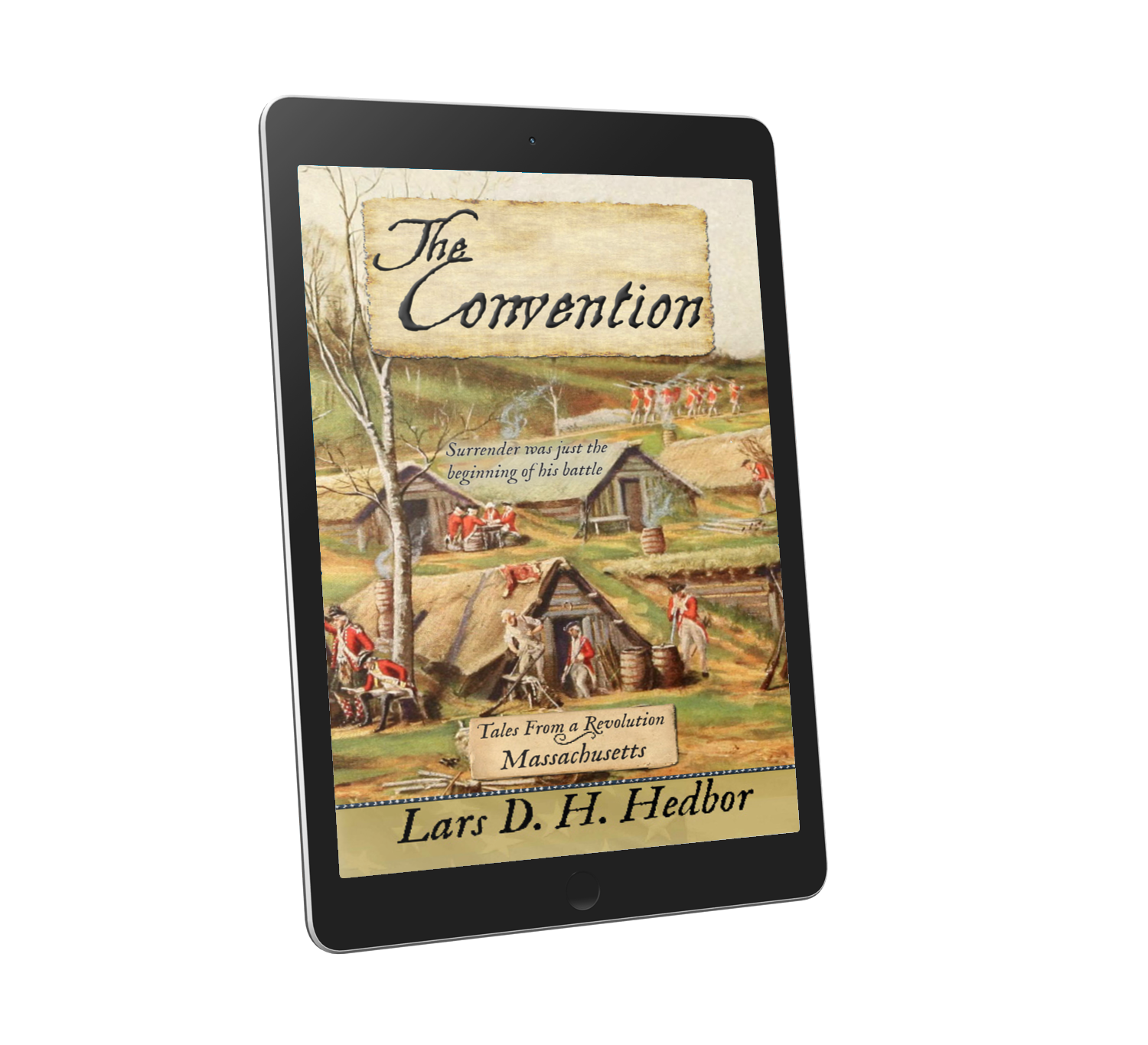 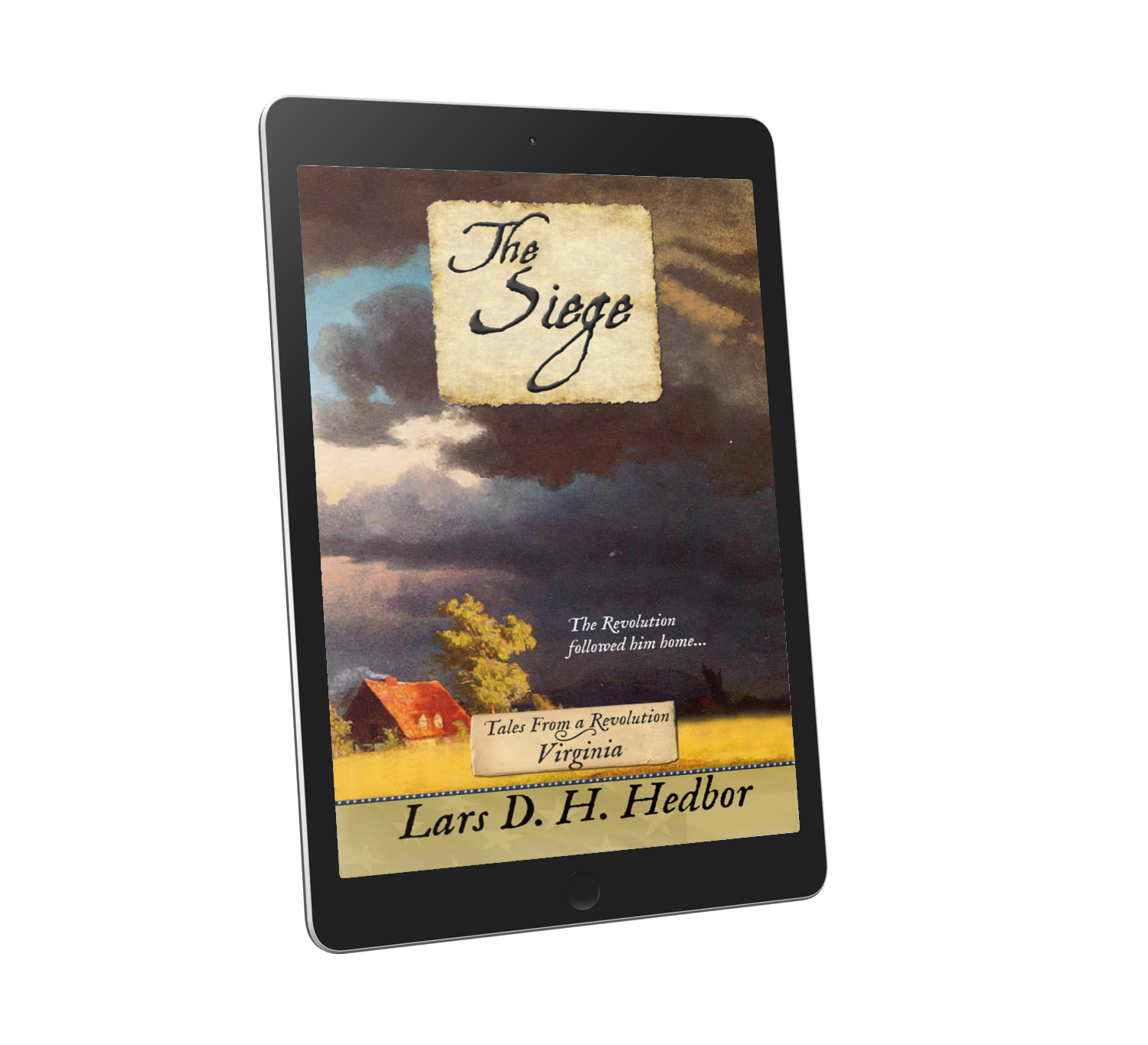