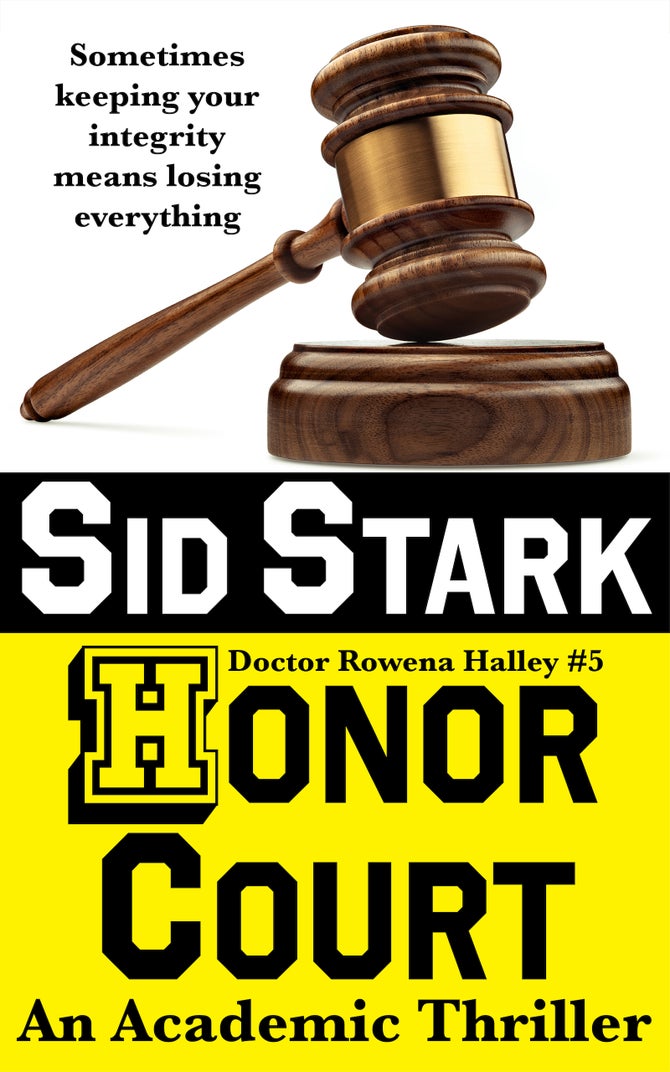 By Helia Press
Use coupon code TENPERCENT at checkout to get 10% off.

Doctor Rowena Halley signed up to be a professor, not a cop. Now she may have to be judge, jury, and executioner as well.

When a student with a hijab and a strong Chechen accent confides in Rowena about a tricky sexual assault case and asks for her help, Rowena can’t say no—again. Being the only Russian professor on campus, as well as the faculty member students go to for help, has its advantages. But the disadvantages can be deadly.

After a tragic incident last semester, Rowena is trying to get her career back on track, not to mention her love life. With her Russian ex-fiancé Dima supposedly out of the picture, Rowena is hoping to build a future across the country in California with her American boyfriend Alex.

But the past has a nasty habit of coming back to haunt you. When Aishat Aslanbekova comes to Rowena with her suspicions that she was drugged and assaulted at a frat party, Rowena finds herself forced to confront her own demons as well as Aishat’s.

With Aishat making accusations against the college’s star quarterback and posterchild for diversity, Rowena doesn’t know which will be more heartbreaking: finding out that Aishat is lying, or finding out she’s telling the truth. Either way, both Aishat and the men she says assaulted her are in danger of an honor killing at the hands of Aishat’s family. Rowena believes in non-violence. Non-violence may not believe in her.

*Content warning: Along with the kind of adult language you should expect from mouthy undergrads and battle-scarred Iraq vets, this book also contains a serious discussion of racism, Islamophobia, economic injustice, PTSD, and sexual assault. You’ve been warned.*