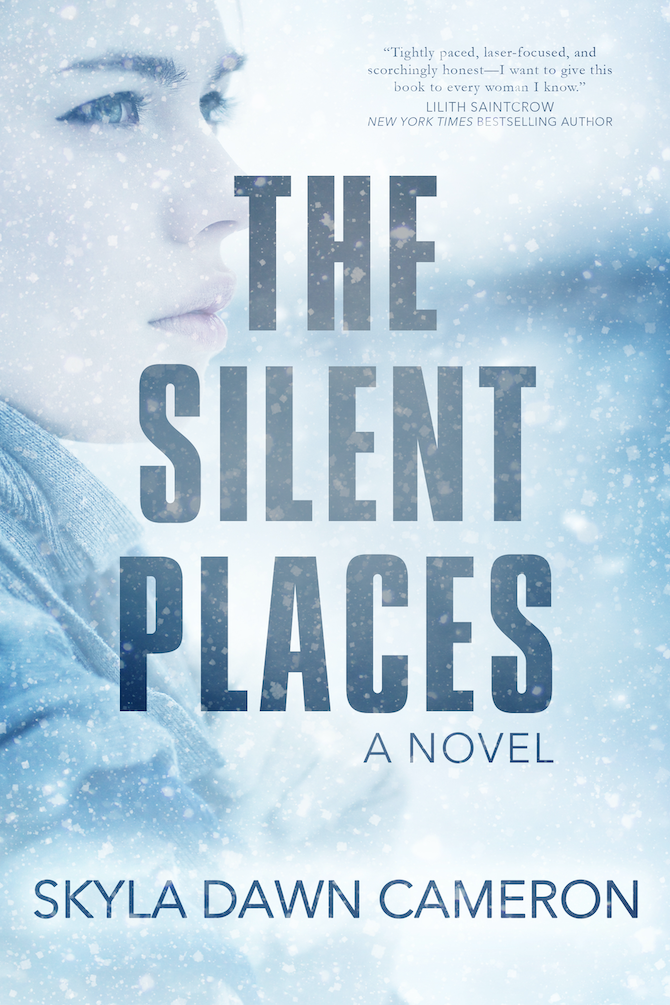 It’s been nearly a year since Imogen Sharp’s husband Nick went missing—and a year of everyone in the Yukon village of Red Fox Lake whispering that she killed him.

With interest in the case rising again as the anniversary of his disappearance approaches, a journalist comes to town and sparks new rumours. Did Nick take his own life without leaving a note? Did he leave of his own volition? Or did his would-be widow have something to do with it as everyone believes?

When the story reaches national news and Imogen’s photo is plastered everywhere, something darker than local rumours comes to her door. Because five years ago Imogen Sharp didn’t exist, and now even the most remote place in Canada can no longer be her refuge.