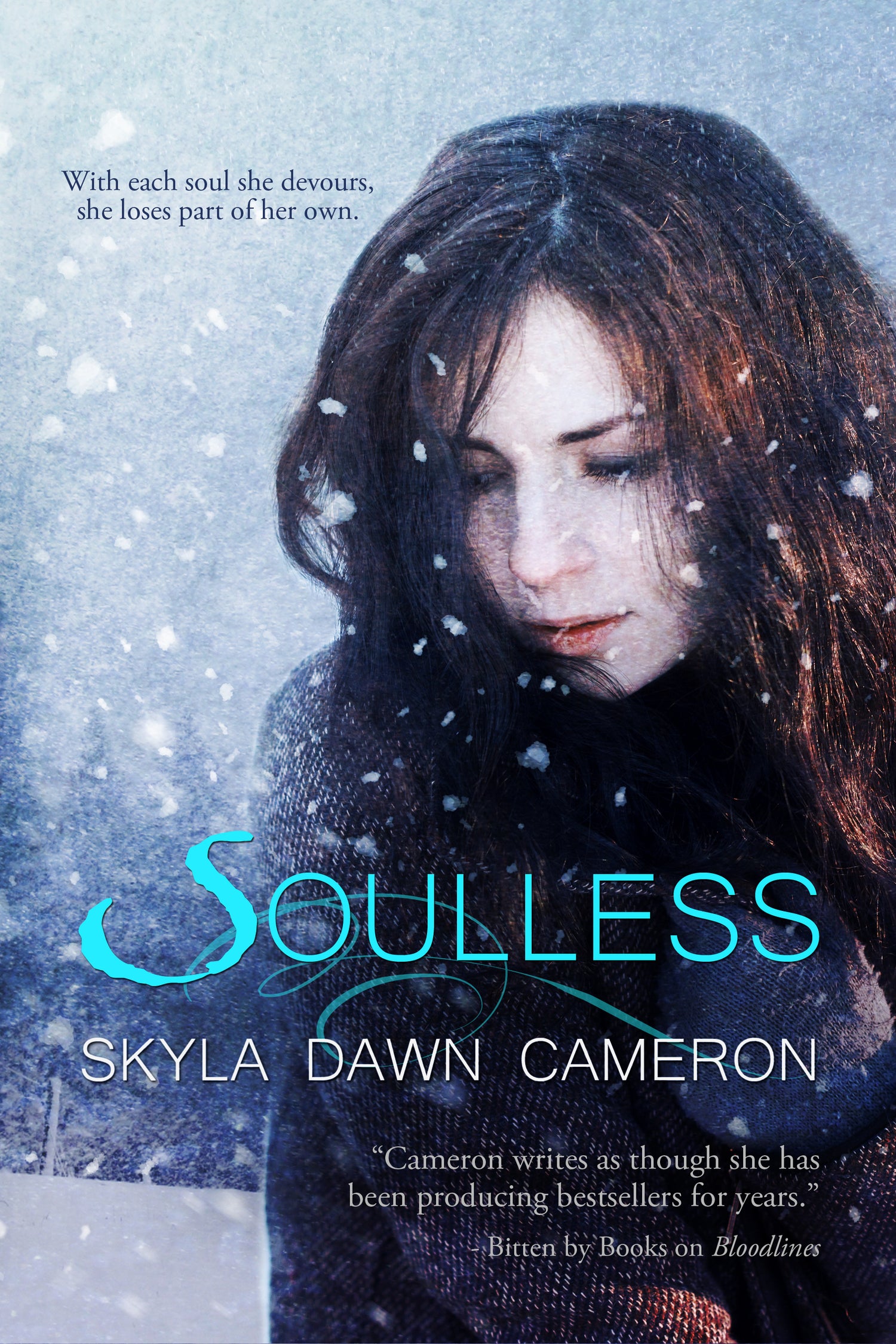 Anais Peake was created to devour the souls of otherwise unkillable monsters, but with every soul she eats, she loses a little of her own. She’s been in retirement for eighteen months when her monster hunting best friend shows up one winter night needing help, and so Ani temporarily returns to a life she tried hard to escape.

Their plans go awry on a deserted highway when a harpy attacks and Ani’s friend is killed. Ani is pulled out of the role of sidekick and thrust into the uncomfortable shoes of heroine in a mystery involving both human and otherworldly monsters, with only her neighbour/cat babysitter, an old friend still suffering grief and anger, and an empath funeral director for help to solve her friend’s murder.

But fate has patiently been waiting: Ani was created with a purpose in mind and retirement or not, she has to face what she is and what she’s capable of.

Even if her soul doesn’t survive it.