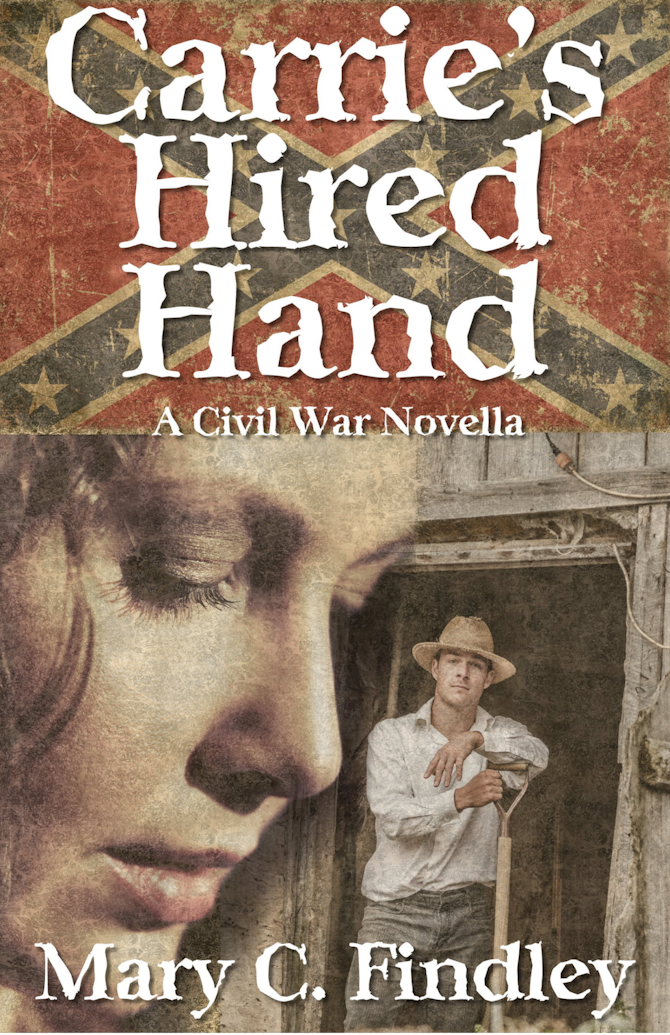 By Findley Family Video Publications
A Civil War Novella --
Carrie Wilkes, a Northern woman married to a Southern man, has had enough of stares and shunning. Robert Salinger might be handsome and a friend of her dying husband. But why is he either boring his eyes into her or ignoring her? He blames himself for Ben's death. He swears he will look after Carrie and the children, but they go home from the funeral alone. Will that deaf and dumb stranger, Robbie, be any real help to save her farm?