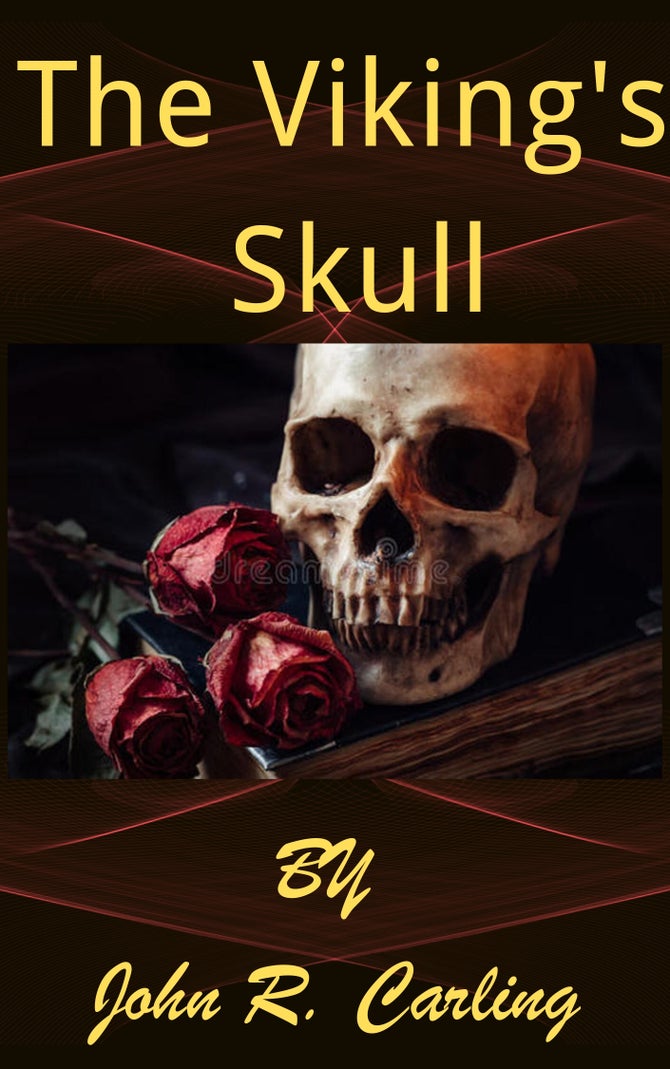 By qingsongzhi
On one of the granitic peninsulas of Western Brittany stands the little town of Quilaix, situated in a hollow facing the sea. To the ordinary tourist the place presents few features of interest beyond its ivy-mantled church, whose doors bear the counterfeit presentment of fishes carved in oak: which fact, when added to the name of the edifice—La Chapelle des Pêcheurs—serves to indicate the general occupation of the inhabitants.

For the convenience of the fisher-folk an L-shaped stone pier has been raised in the sea. The duty of watching over this structure, whose stability was often threatened by the fury of the Atlantic, pertained to Paul Marais, familiarly known as "Old Pol," who, to his office of harbour-master added likewise that of collector of the customs...