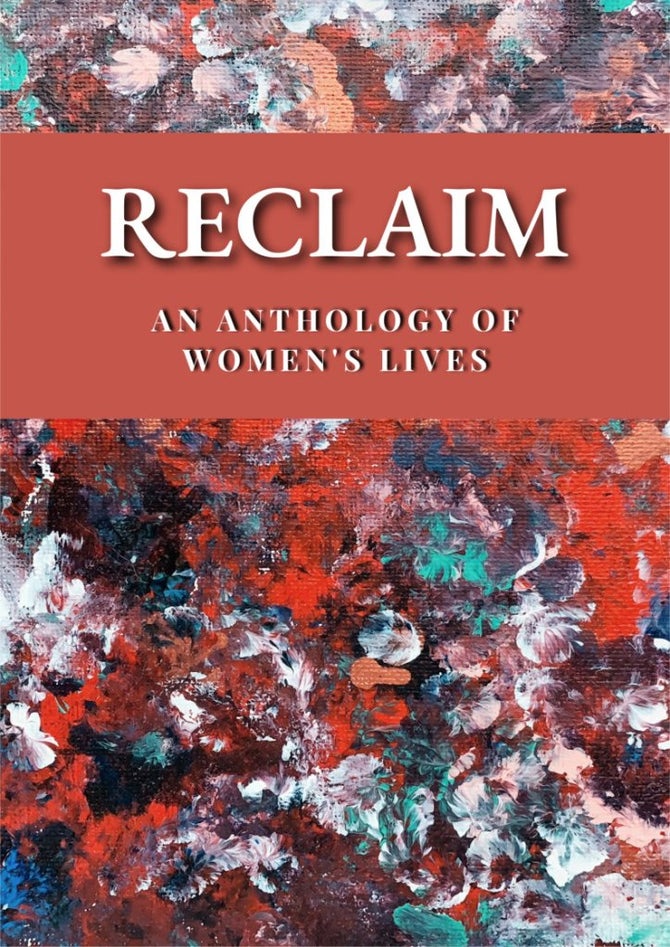 Reclaim: An Anthology of Women's Lives

On the 3rd of March 2021, Sarah Everard disappeared from a street in South London. Over a week later, her death was confirmed. The circumstances around Sarah’s tragic death have struck a chord with women all over the world, bringing issues of everyday safety which women have been aware of for years into the mainstream discourse.

We want to try and do everything we possibly can to support the freedom and safety of women around the world, which is why we’ll be releasing a special publication to raise money to support a small number of charities doing amazing work. This publication will only include works we’ve published previously by writers who identify as female, and all works included deal with themes of consent, the body, abuse, empathy, and healing.

The three charities we've chosen to raise money for are Rosa UK, Women's Aid UK, and Write Girl, and can confirm that 100% of all profits raised will be donated to these charities, shared equally (or as equally as possible) between the three.

All artwork featured in the issue was created by Taliha Quadri