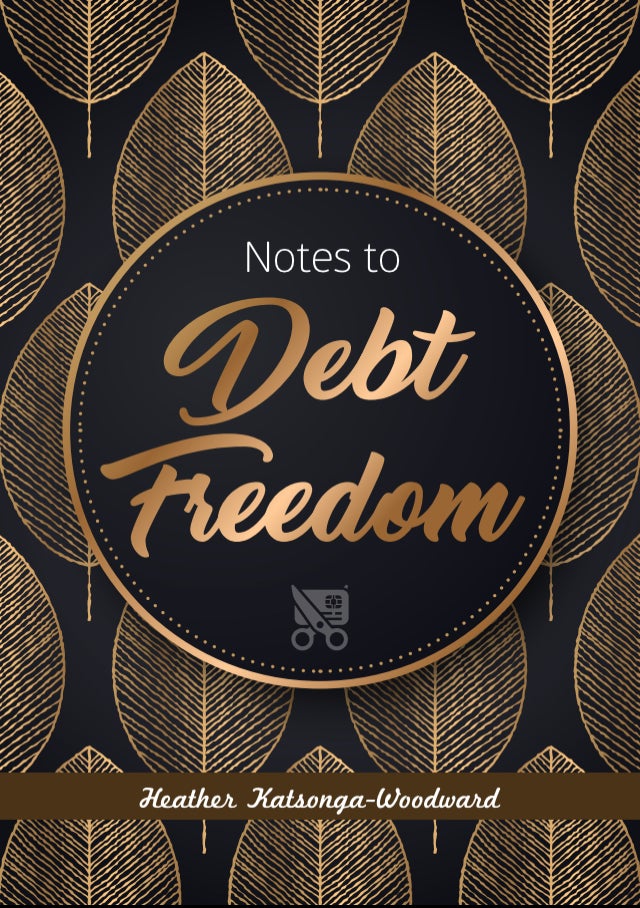 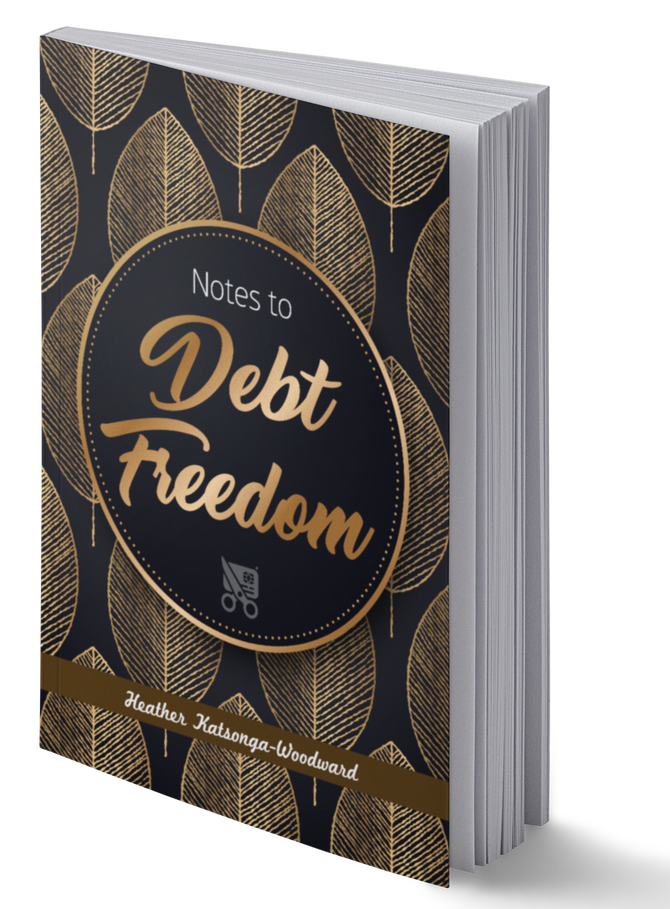 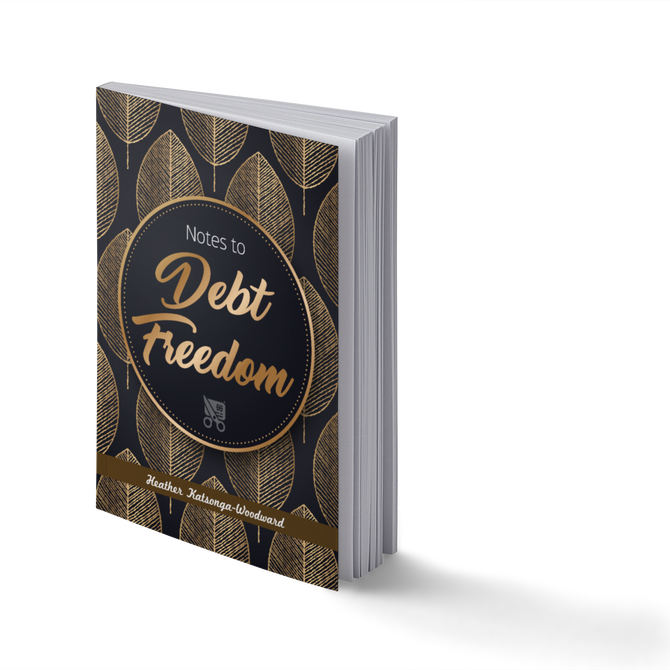 By The Money Spot
Do you know why debt is not your friend? Because it increases your risk of ruin, let me explain how that works...

John and Jenny are two of my clients.

There was just one difference between them financially.

Jenny was debt free. John had 18,000 in debt and it was costing him 1,000 a month to maintain. So his monthly cost of living including debt repayments was 3,000.

John and Jenny both lost their jobs.

Without debt, savings of 12,000 and a 2,000 cost of living, Jenny had a full 6 months to look for a job without compromising her standard of living.

Not Johnny, his 1,000 in debt repayments means he only has 4 months to swim or he sinks.

Same savings, same basic cost of living but with debt John's risk of ruin is higher.

If you have credit cards, store cards, loans or any other debts, you can pay them off and reduce your risk of ruin.

Let's create a quick plan with the Notes to Debt Freedom.