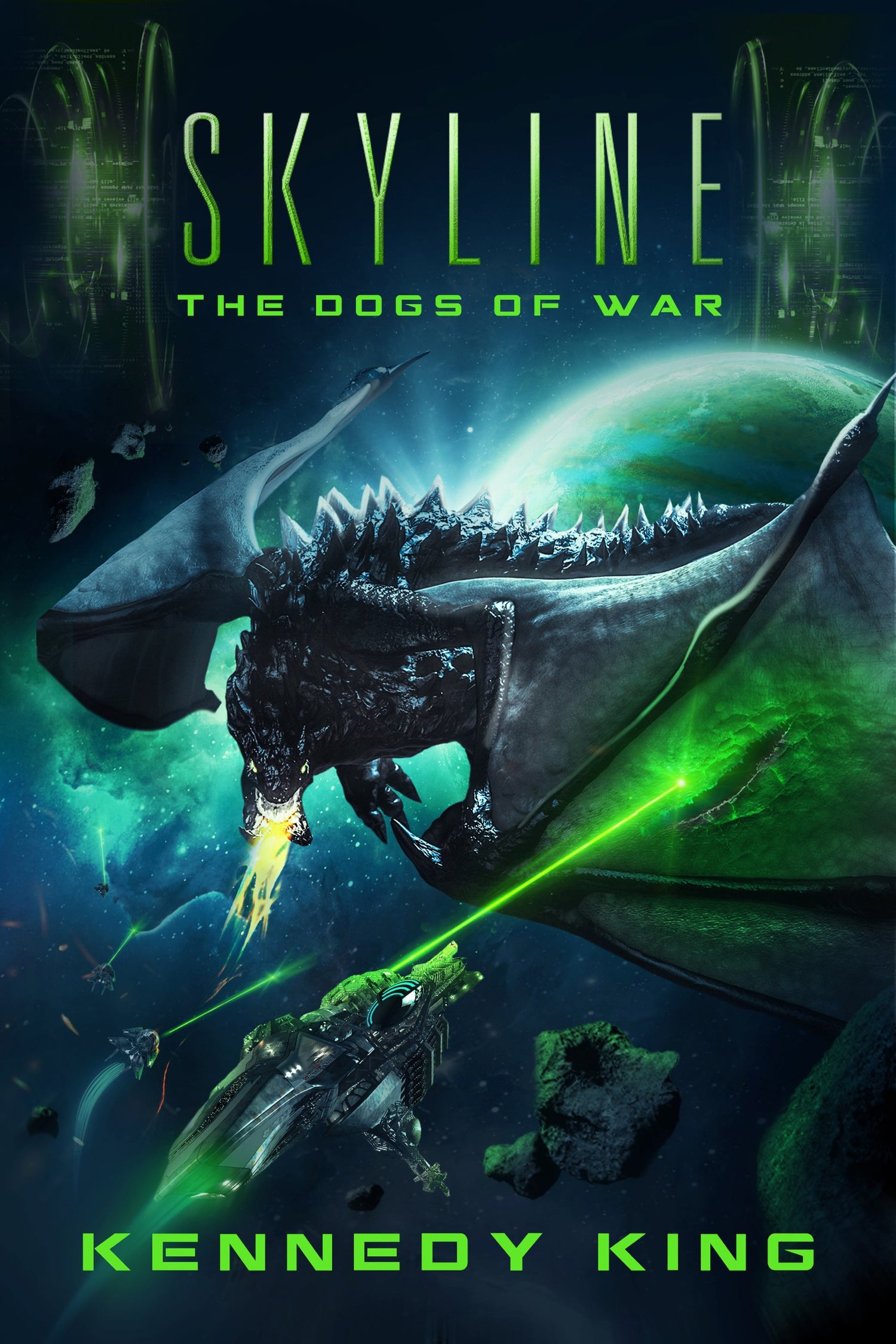 SkyLine - The Dogs of War (Episode 3)

On Sale
$4.99
$4.99
Added to cart
Preview
All that holds back the Galaxy’s first interplanetary war is a crew of repurposed criminals, an undercover agent, and a world-government trust fund baby. The Dogs of War.

With the destruction of the planet Mukurus comes the dawn of new struggles for the Worlds Crisis Committee.
The Dragons are awakened. Their Higher Order sits council at a hidden base somewhere in the Milky Way, along with faithful servants called Faders, who worship them as gods. From the shadows, they puppeteer raids to cut SkyLine supply routes. They box in human expansion, stifle the enemy.
After its defeat at the hands of Drogan, the ancient life form Machaeus is scattered across the cosmos. Its spores are the subject of research on both sides of the budding Dragon war. It becomes a means of transport. It becomes a weapon. The study of these “M-Particles” inspires horrendous biological experimentation in deep cover labs across the Galaxy. Beneath it all, the will of Machaeus lurks still, forming a plot of its own.
In the chaos, the Worlds Crisis Committee turns to the Dogs of War. This elite task force tackles two missions to keep the Milky Way from tearing itself apart. Open new trade routes. Find the Dragons and uproot them from the galaxy. The mission sounds simple to the Dogs’ Captain, Demitri “Demi” Alexander, until he sees the crew in action. He alone can reconcile the differences between siblings from the mines of Saturn’s Rings, the niece of a high-ranking WCC executive, and an M-Particle research specialist. They must become the Dogs of War. They are the last chance for humans to make a stand against the enclosing Dragon threat.
Demi’s biggest challenge, though, are his feelings for one of his own. Arms Specialist Kalus Delphi. The two have a history of passion, one they put behind them for the good of the unit. The Captain faces a dangerous balance of reigning in the wily but talented Kalus, without igniting flames best snuffed. But, with the fate of the Galaxy on their shoulders, how much can these two fight their own feelings?


For better or worse, the Dogs of War cross every planet in the SkyLine. They delve deep in the Chrysum wells of Neptune and the floating city of Jupiter alike, in search of the Dragons and hope to defeat them.
You will get a EPUB (660KB) file
Share on Facebook and get 5% off — share now 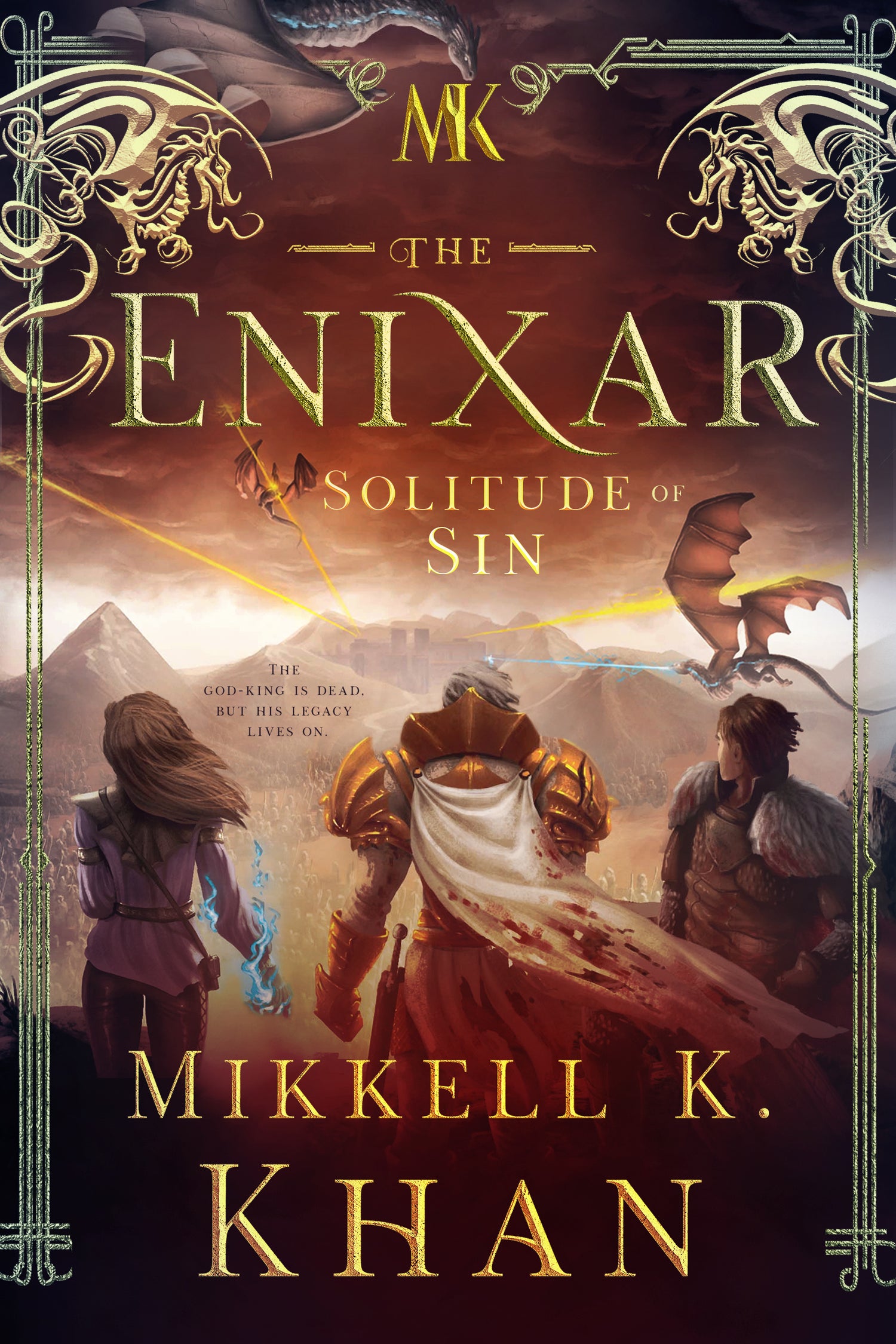 The Enixar - Solitude Of Sin (Episode 3) 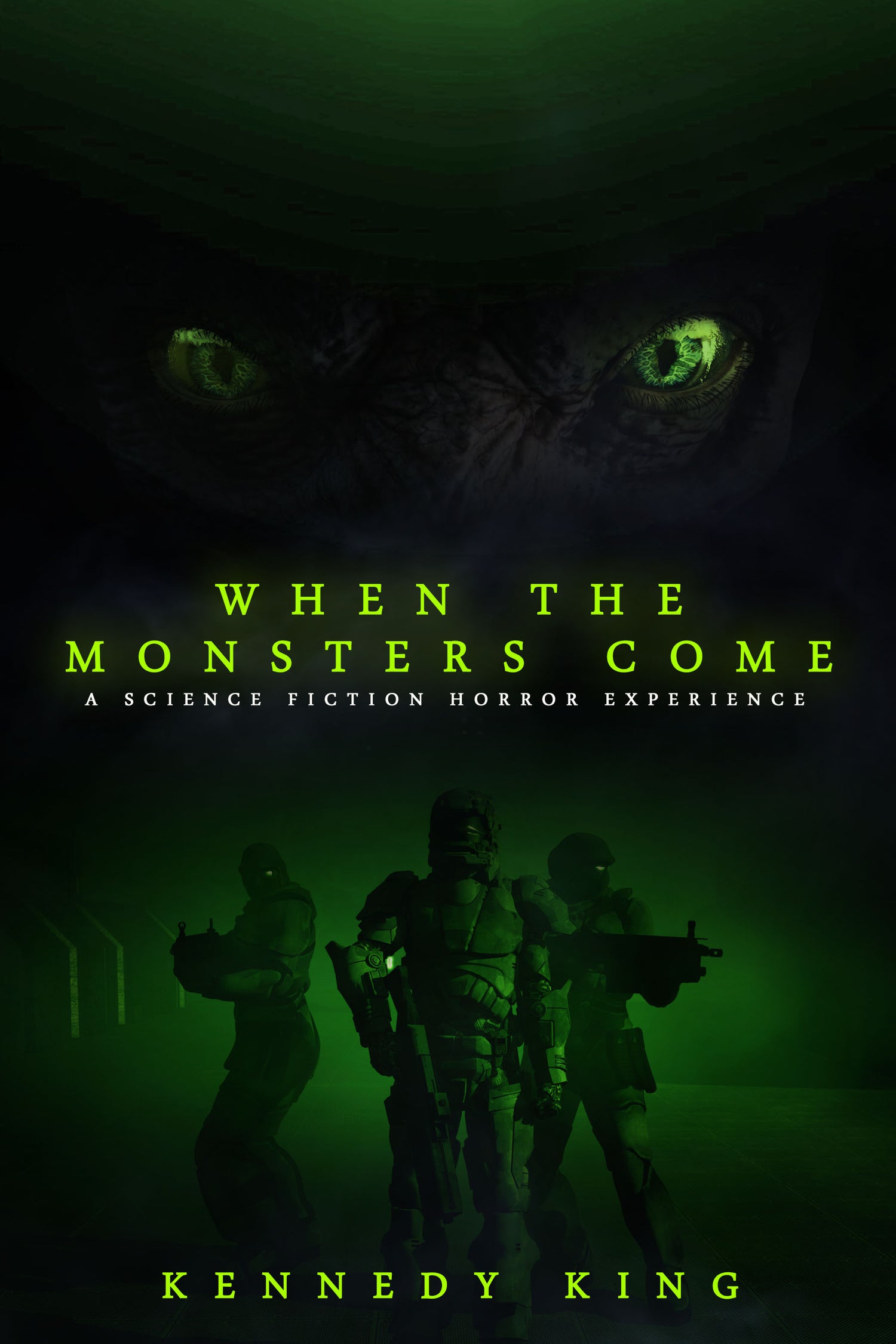 When The Monsters Come - Shadows Beyond the Stars Book 1 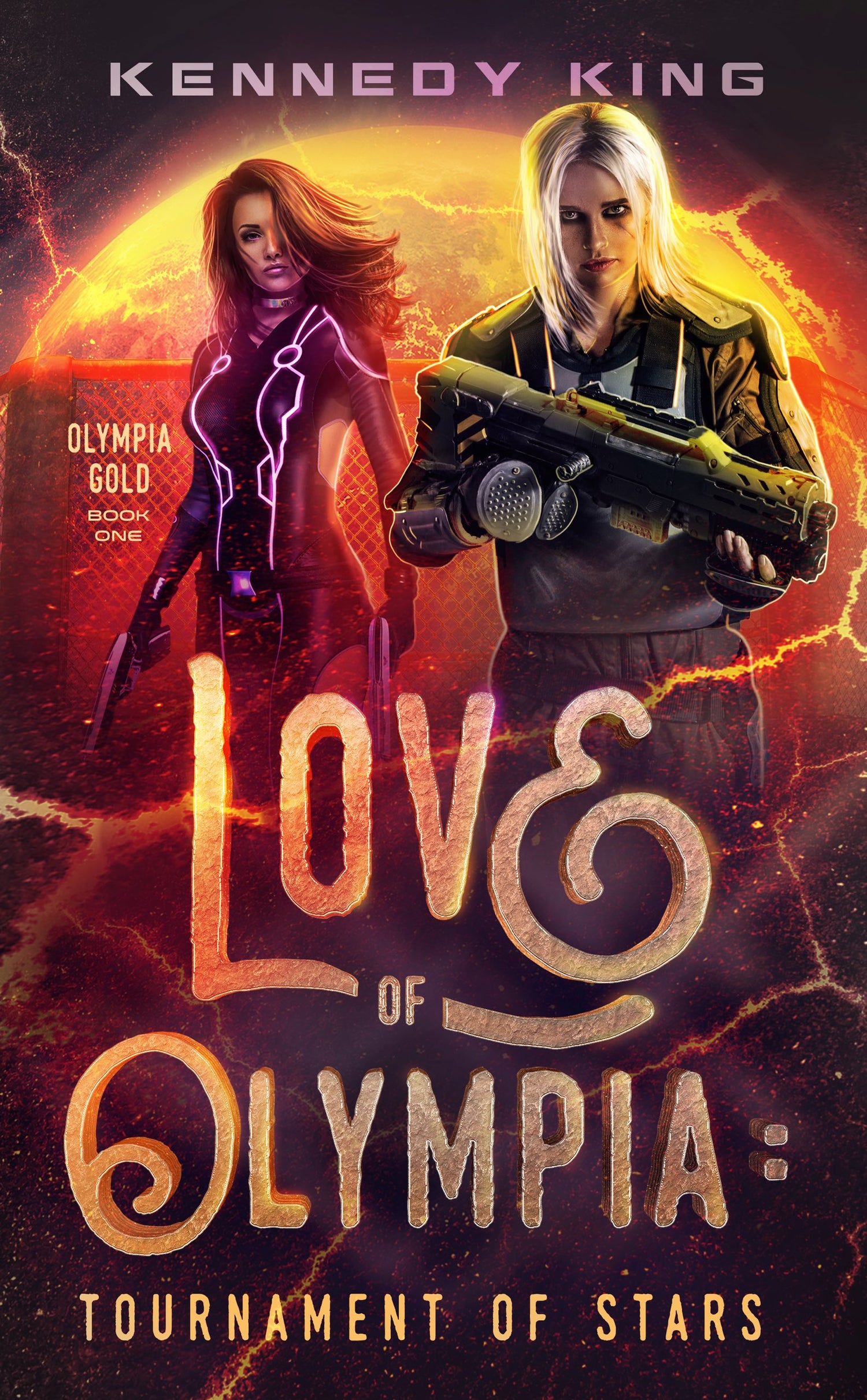 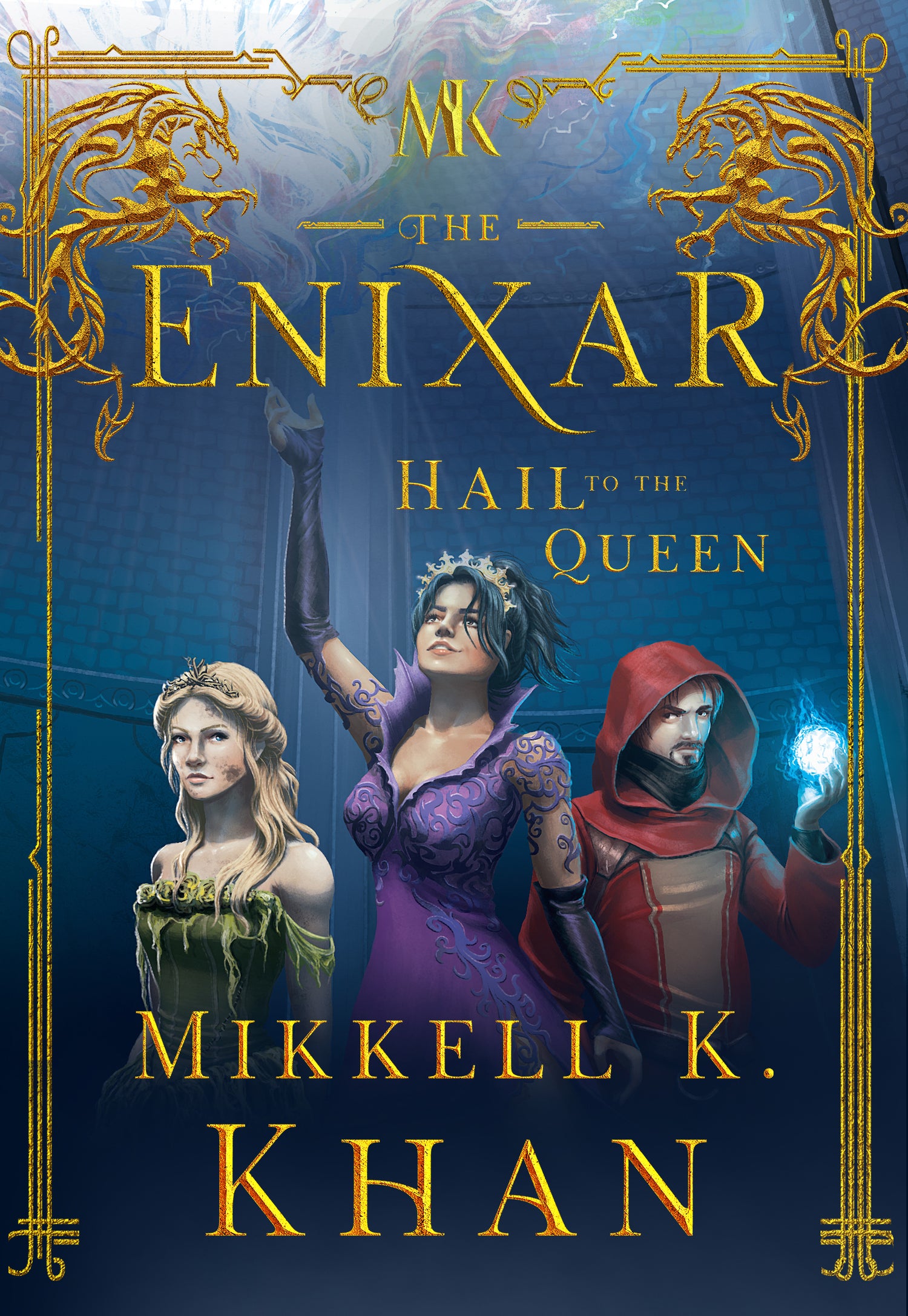 The Enixar - Hail To The Queen (Episode 2) 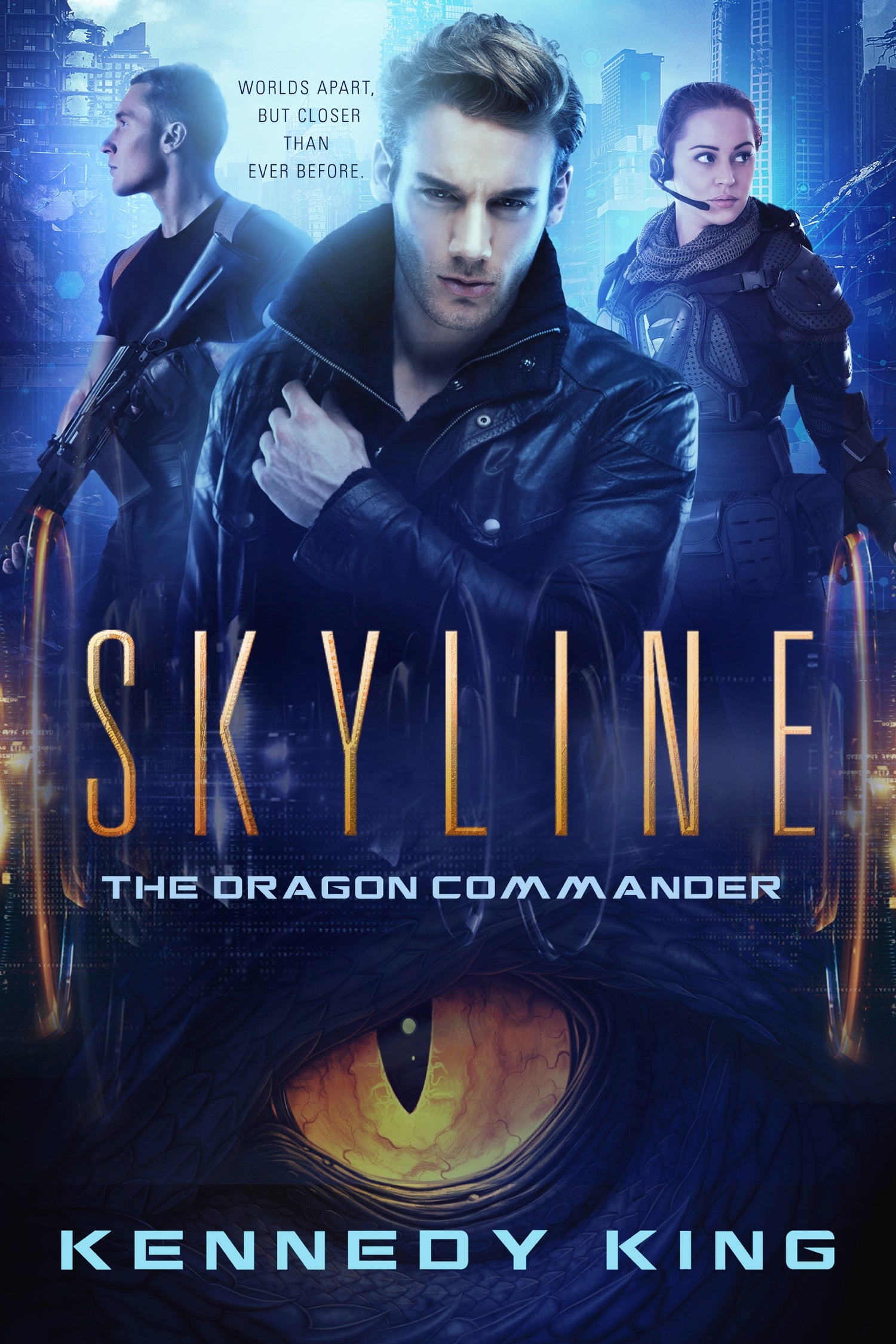 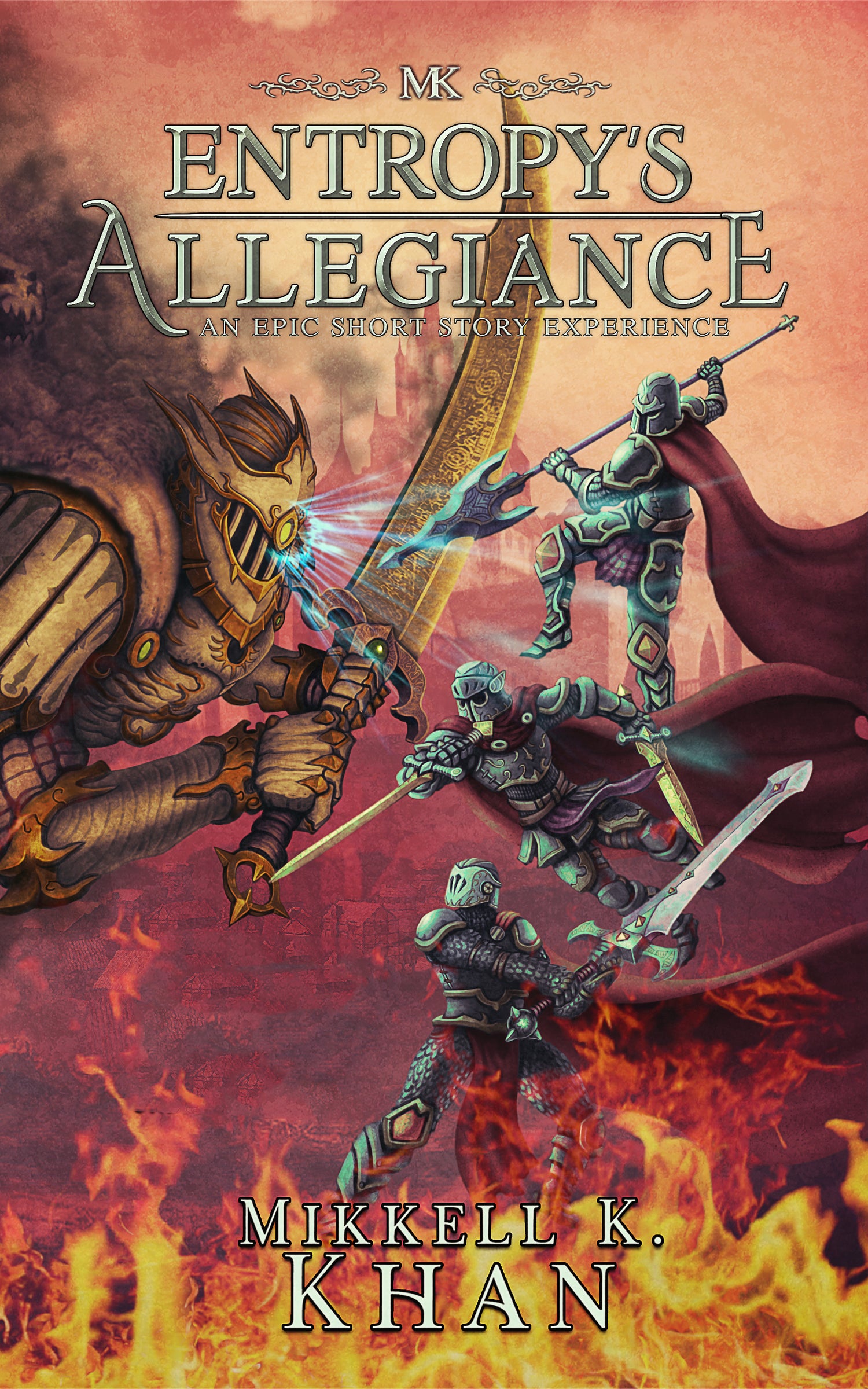 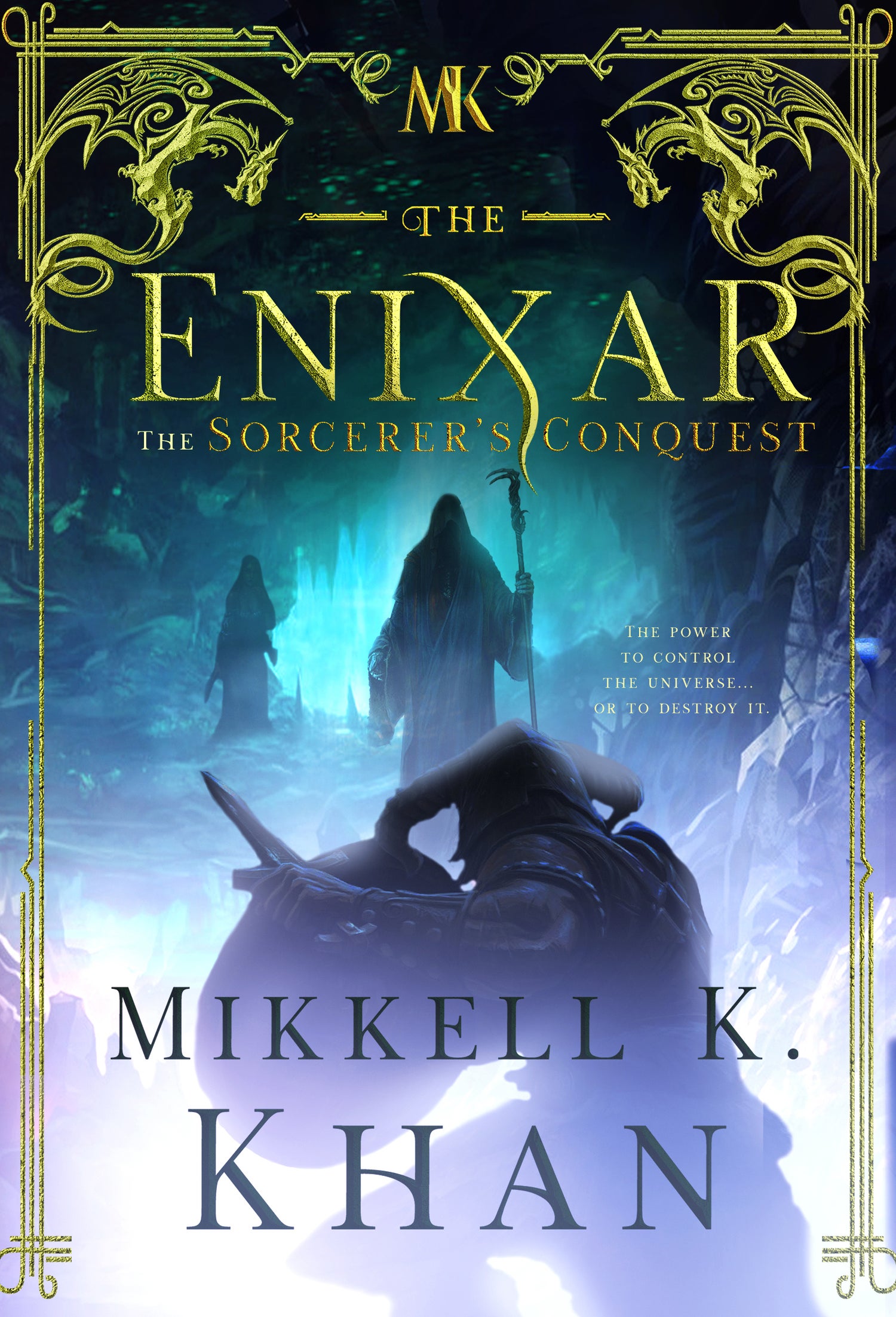 The Enixar - The Sorcerer's Conquest (Episode 1) 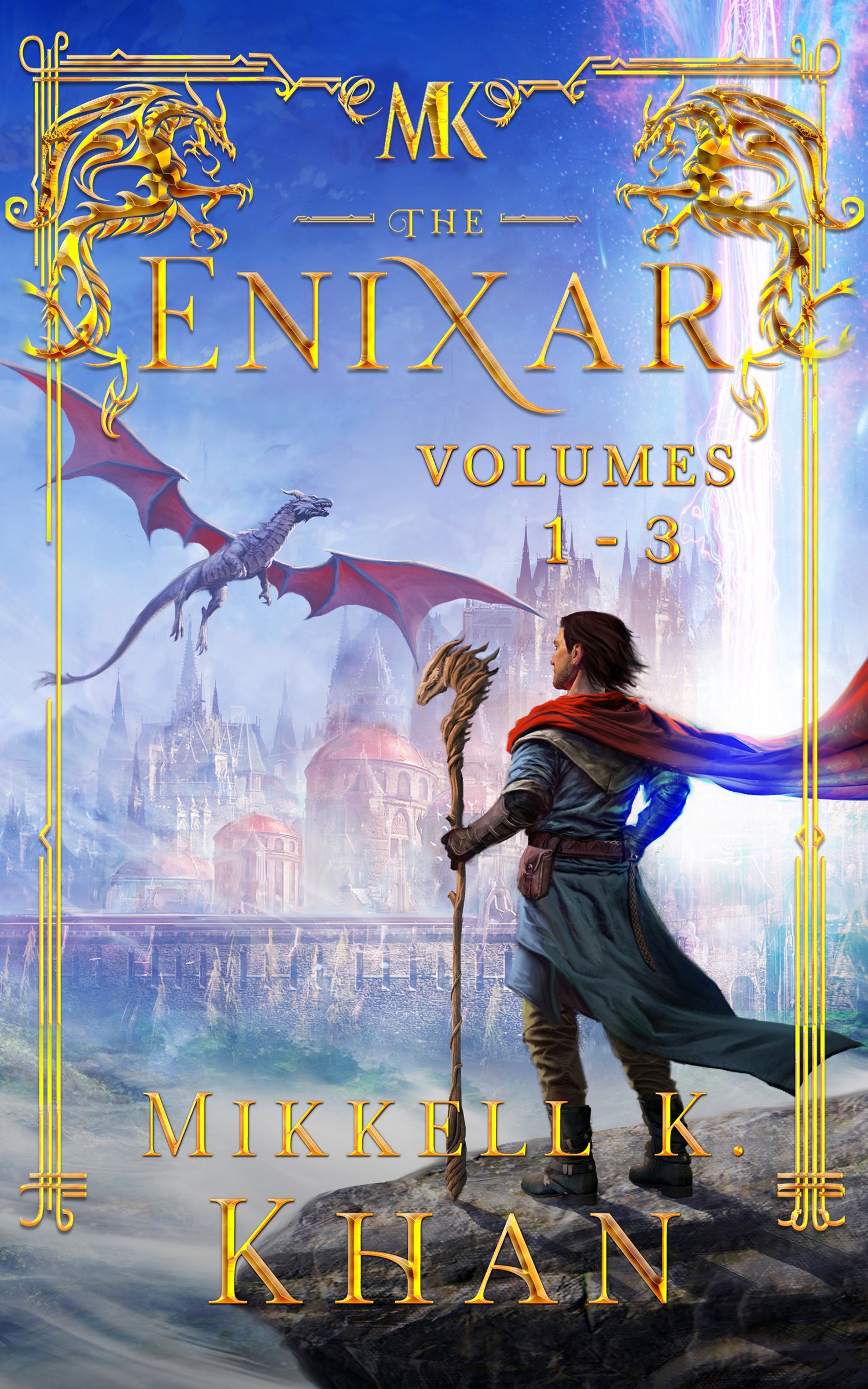 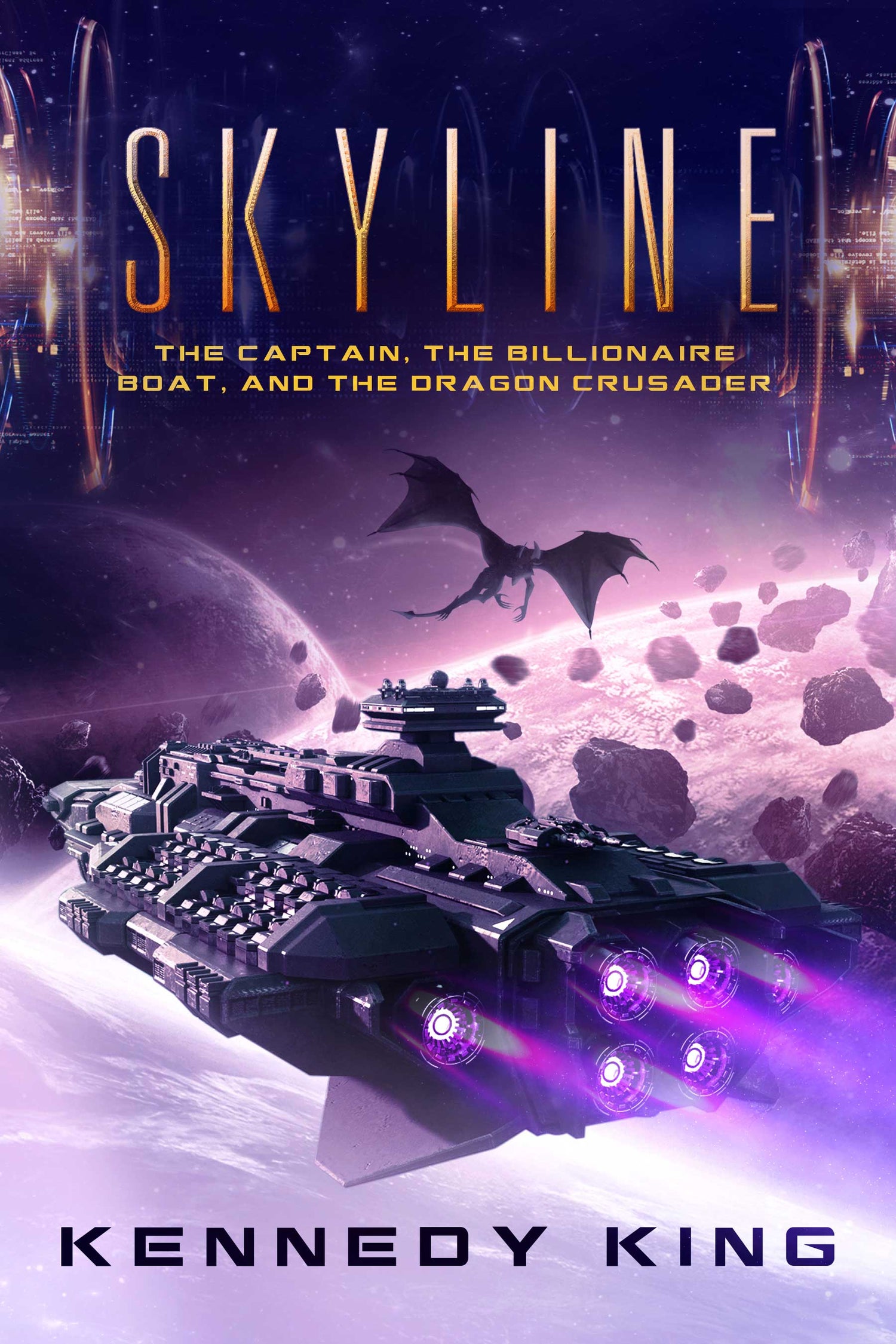 SkyLine - The Captain, The Billionaire Boat and The Dragon Crusader (Episode 2)