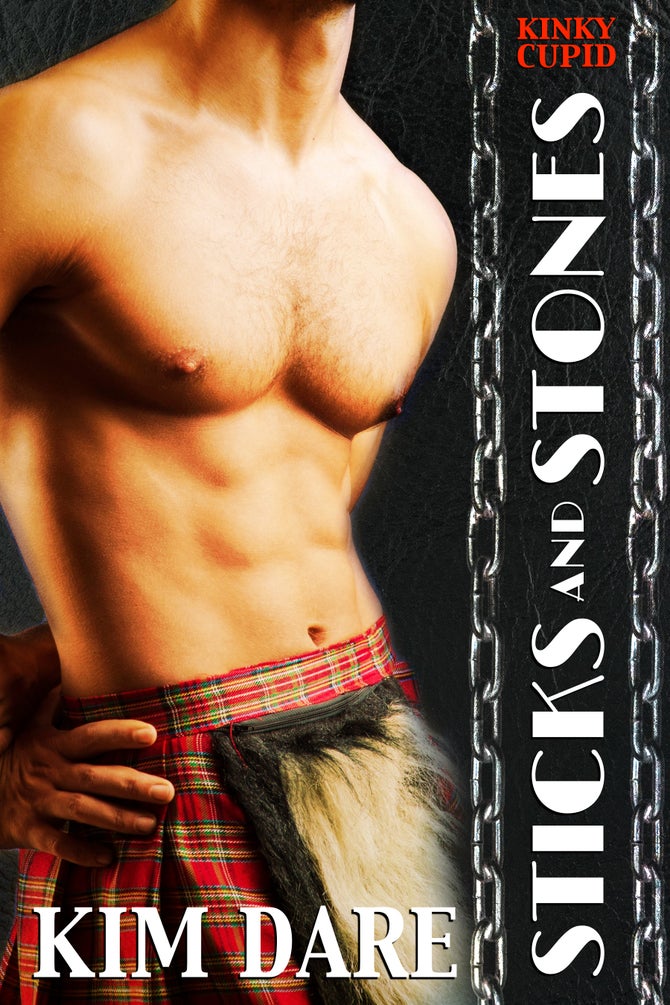 By Kim Dare
As the owner of The Spread Eagle, Mr Tomlinson has told himself that the only reason he keeps a watchful eye on his bartender, Dan, is because he doesn't like his employees slacking off when they're on the clock. What other interest could he have in Dan when they are both confirmed doms?

Finding out from the club's resident brat, Bret, that Dan has switched in the past, opens up a whole new world of opportunities for Mr Tomlinson. And, discovering that Bret is trying to set Dan up with a dom who is completely unsuitable for him means that Mr Tomlinson has to act quickly.

But was everything Bret told Mr Tomlinson the truth? And, if Dan really is a switch, why has he been lying about that ever since he came to work at The Spread Eagle?

Please Note: This story is best read in sequence as part of the Kinky Cupid series.