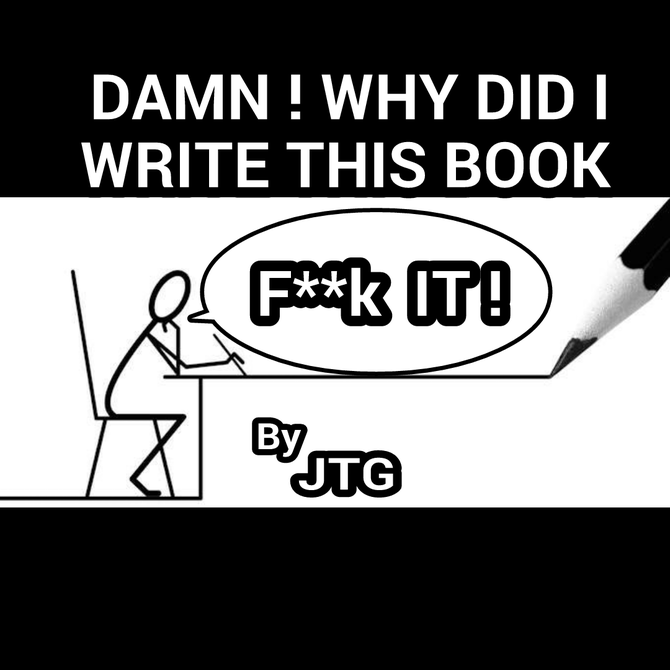 DAMN ! WHY DID I WRITE THIS BOOK ?

Have you ever wondered what happened to some of your favorite superstars with so much promise that never made it?
Have you ever asked yourself, "What kind of drama do these larger than life superstars find themselves into when the cameras are off?"

Do you want to be a superstar in the world of wrestling? Do you know exactly what you're getting yourself into?

Want to know the four letter word that has ended more wrestling careers than steroids, pills, and Alcohol combined?

HEAT [heet] noun - A dark cloud that follows a wrestler after a personal conflict or misunderstanding between two individuals or more backstage.

JTG, one half of one of the hottest tag teams in current WWE history better known as CRYME TYME will pull back the curtain and take you behind the scenes into the world of wrestling, sharing controversial yet hilarious stories on how he battled heat.

Join JTG on this incredibly entertaining and epic journey, while he pisses off more people for writing this book!!!

Absolutely hilarious !!!! JTG's stories gives a good sneak peek into the sub-culture of the wrestling business. Fan of JTG or not, this is a absolute MUST read for all wrestling fans and definitely for every inspiring wrestler who wants to get into the business.