The Campaign For Greece

By Chris Stoesen
The Campaign for Greece is a set of scenarios originally written in 2005 for the second edition of IABSM from the TooFatLardies. It also contains a campaign for Bag the Hun. There are 16 total scenarios for IABSM in this book. Several of them have rather high figure counts but most are playable with a company per side. 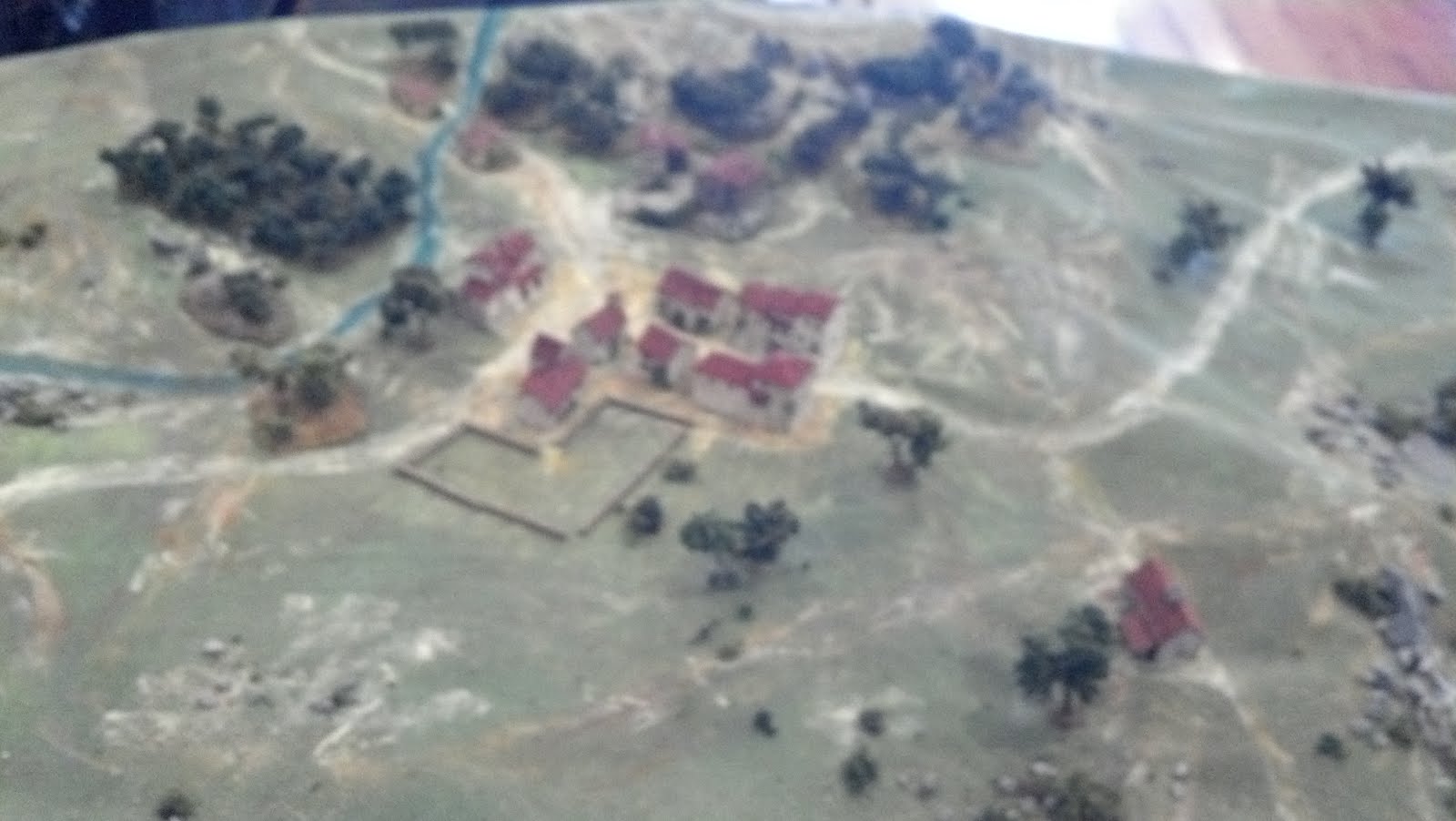 The picture above is from a playthrough of one of the scenarios in 6mm from several years ago with Mark Luther's fantastic terrain.

The book contains a historical overview of the campaign as well as each of the battles. The Bag the Hun campaign allows you to create a squadron and fight a series of battles through the campaign.

Originally sold exclusively through TooFatLaries, Rich has now released this and allowed me to sell it directly.