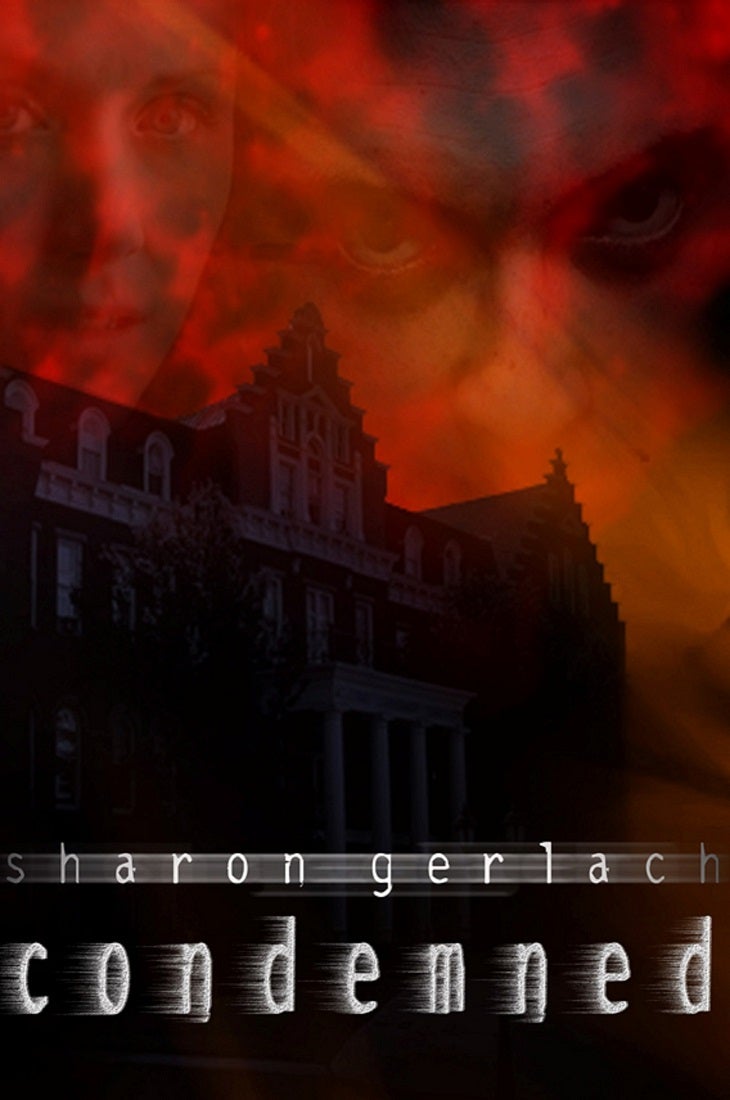 In this sequel to The Wyckham House, Aaron & Kimberly Schaefer discover that happily-ever-after takes some work. It doesn’t help that Kimberly is having precognitive dreams again–dreams that involve the still-missing Caleb Schaefer, her husband’s black-magic uncle. Enter on the scene the widow of one of Caleb’s minions, hell-bent on revenge, and the stage is set for disaster.

On the other side of the country, in the tiny town of Heron Bay on the Olympic Peninsula, Rachael Payne is delighted to be involved in the renovation of Bayview Manor, an ancient mansion on the bluff overlooking the Pacific Ocean. It doesn’t hurt that the new owner, Geoffrey Windsor, is handsome and exciting in his own right. Geoffrey doesn’t share Rachael’s enthusiasm about his house; from its mysterious origins to the strange current events, he’s certain something walks in Bayview Manor, unseen by the human eye.  And he wonders if Rachael’s faith in God protects her from the forces within the mansion…or blinds her to them. 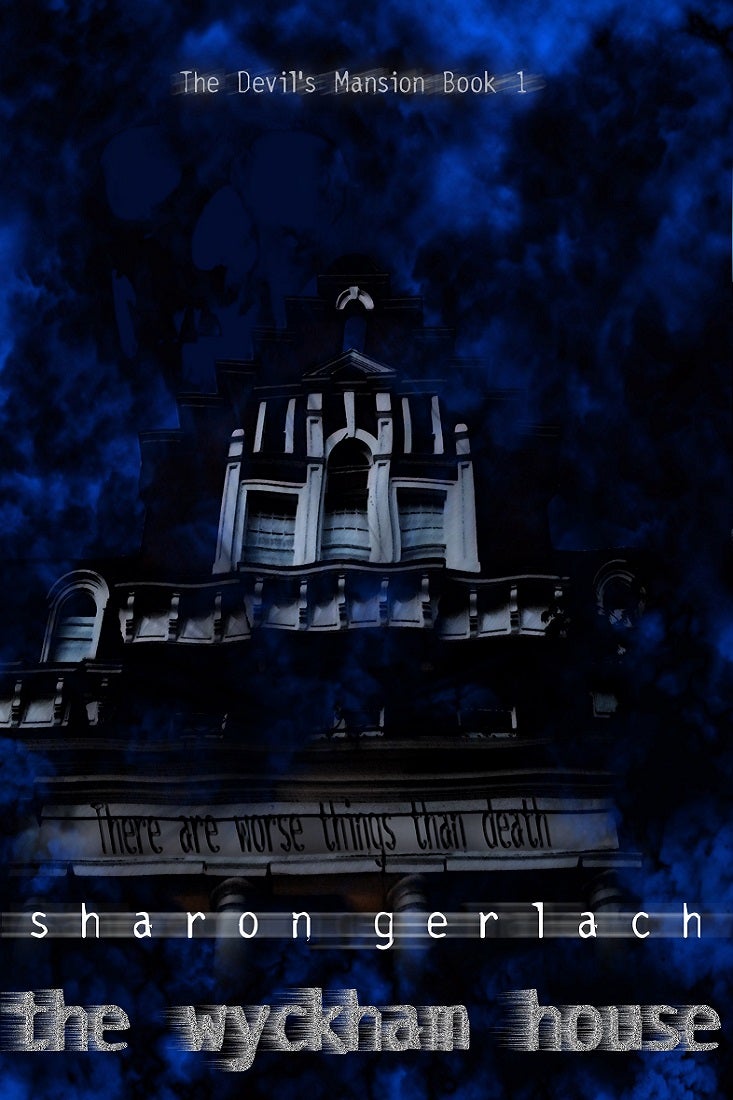