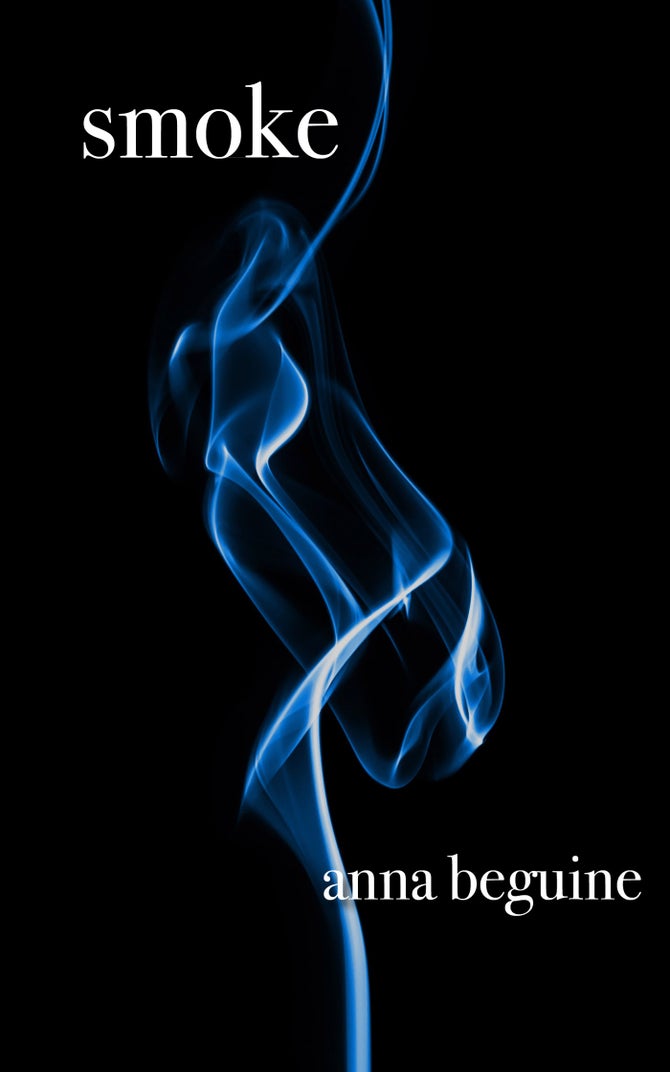 Rosemary Ames is committing suicide one slow masochistic step at a time during the coldest winter on record. Until, that is, she witnesses a murder. The cops want her under protection. Her sometimes boyfriend wants her in his bed. And the killer? He has plans for her too.

Rose is the killer's key to a tangled labyrinth of stone, where unimaginable power waits to be grasped by beings far more--and less--than human. Her only safety may be Michael Constantius. He says he's in love with her. He says she's safe.

But Michael's keeping secrets too. He knows what lies under the city, and he seems to know more than he should about what makes Rose tick. In fact, he seems obsessed with her. And just a little bit scary...