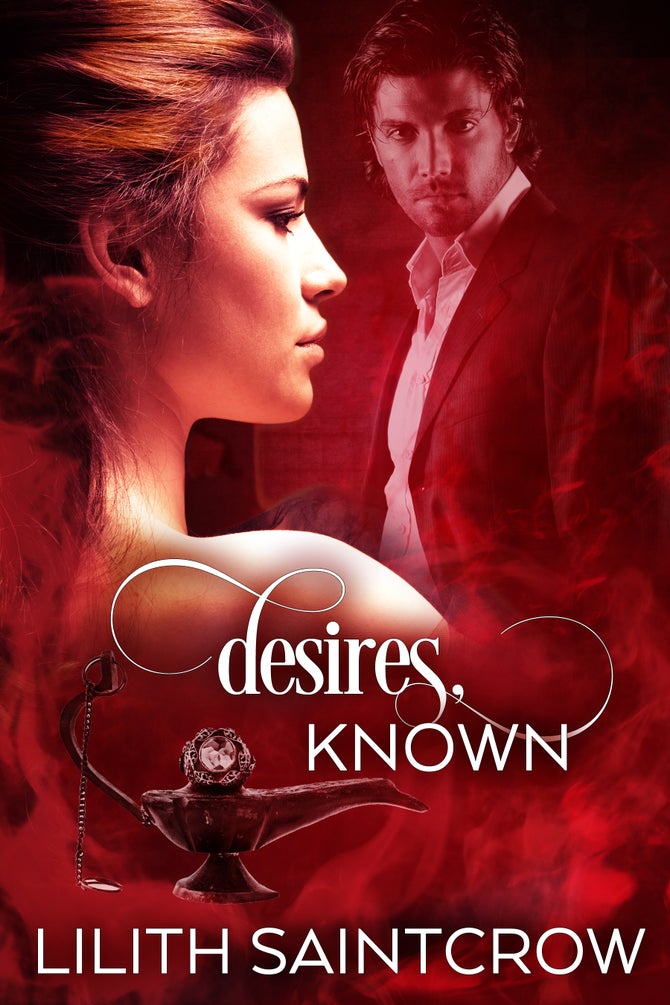 A ring. A man. A centuries-old secret.

To accountant Emily Spencer, the junky thrift-store ring is perfect for her Halloween costume. A few too many drinks, a slip of the tongue, and all of a sudden, there’s a guy calling her mistress and demanding to know her desires. If she just ignores the weirdness, it’ll go away, right?

Wrong. Hal is a creature of almost limitless power, eternally bound to serve the owner of the ring. Though modern technology is puzzling, he has no difficulty deciding he likes being out in the world again. Even if he has to train a reluctant but undeniably attractive new mistress.

Unfortunately, the man who lost Hal’s ring so long ago is still around—rich, unscrupulous, and more than a little insane. He’ll try anything—deceit, treachery, torture—to regain control of Hal. Anything at all.