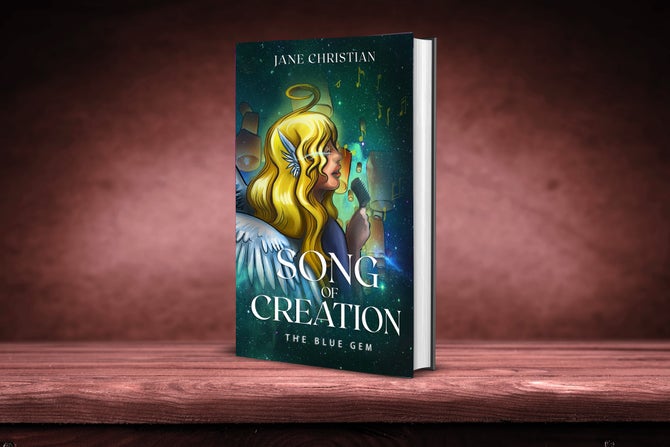 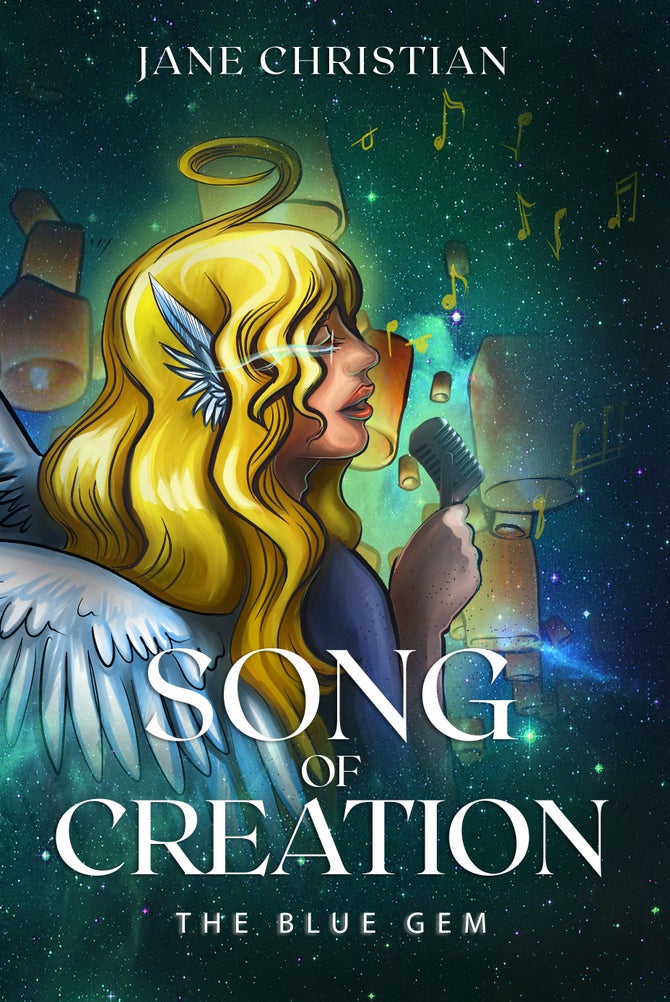 Song of Creation- The Blue Gem

Aurelius is chased out into space with his friends. He was given an immeasurable task that no one has ever completed before, and the daunting task worries him. Who knows that the search for the other strange powers could not only lead him away from home, but also on a wild goose chase around the universes?

Thrown into the infamous water planet Oceane, he scours the watery depths for the possible appearance of his next assignment. Still, trouble meets him head-on as he gets separated from his best friend, Lucian.

Ancient powers are again stirring awake, but this time it brings more trouble than it’s worth.