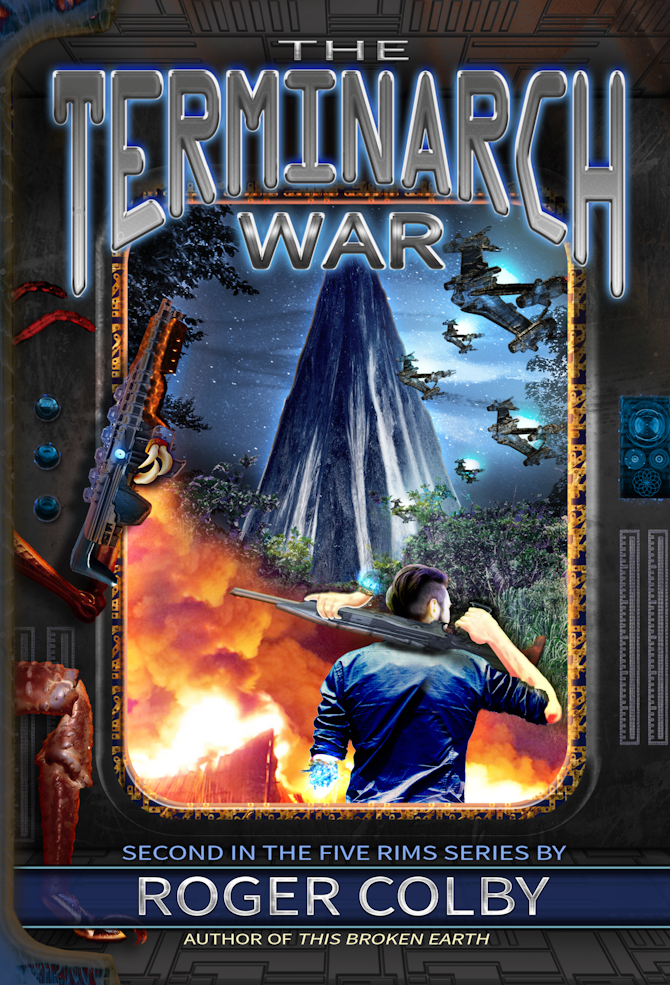 The Bug Queen has found a new and terrifying weapon. Deadlier than ever before, her troops are now waging all-out war on the peaceful citizens of Ontocca.

But Guillermo doesn't really care about all that. he's smuggling just to stay alive, and trying to keep bounty hunters off his tail while he seeks the mysterious woman who has exterminated every other Terran in the Five Rims.

During the Queen's fiercest attack yet, Guillermo's faithful partner is captured. Not knowing who to trust, Guillermo faces a mountain of harrowing challenges trying to rescue her before it's too late. Along the way, he discovers the terrible legacy of his Terran ancestors, a legacy that has tainted the lives of all races of the Five Rims and is the secret cause of the Queen's war.