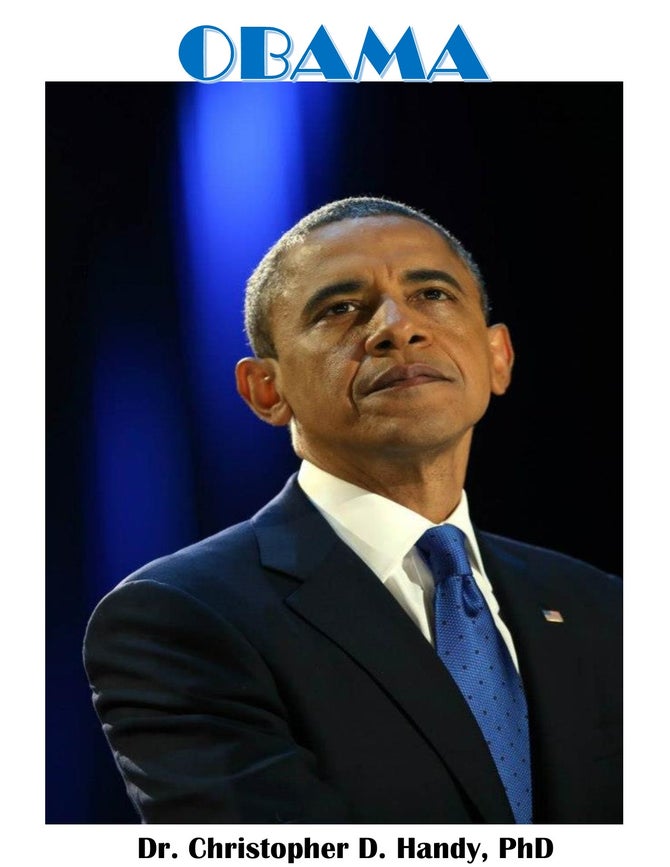 Announcing the Sale of "OBAMA", a new E-book by Dr. Christopher Handy, Ph.D.Obama is a tribute to the rise of a man who became the first African-American and 44th President of the United States of America. President Obama's years of public service are based around his unwavering belief in the ability to unite people around a politics of purpose. His story is the American story, values from the heartland, a middle-class upbringing in a strong family, hard work and education as the means of getting ahead, and the conviction that a life so blessed should be lived in service to others.