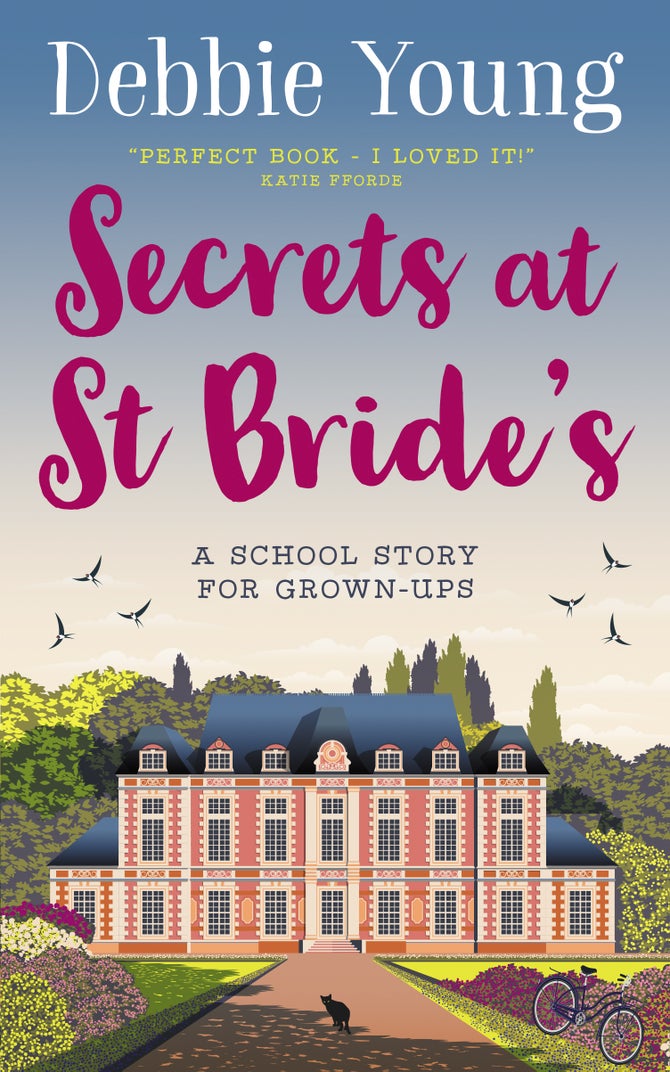 Secrets at St Bride's (for Kindle)

By Debbie Young
When Gemma Lamb takes a job at a quirky English girls’ boarding school, she believes she’s found the perfect escape route from her controlling boyfriend – until she discovers the rest of the staff are hiding sinister secrets...

Tucked away in the school’s beautiful private estate in the Cotswolds, can Gemma stay safe and build a new independent future?With a little help from her new friends, including some worldly-wise pupils, she's going to give it her best shot.

Perfect for anyone who grew up hooked on Chalet School, Malory Towers, St Clare's and other classic school stories.

***Set in the same world as Debbie Young's popular Sophie Sayers Village Mysteries series and includes a little crossover. In the first book, Gemma pays a visit to Hector's House in Wendlebury Barrow and meets Sophie and Hector. ***