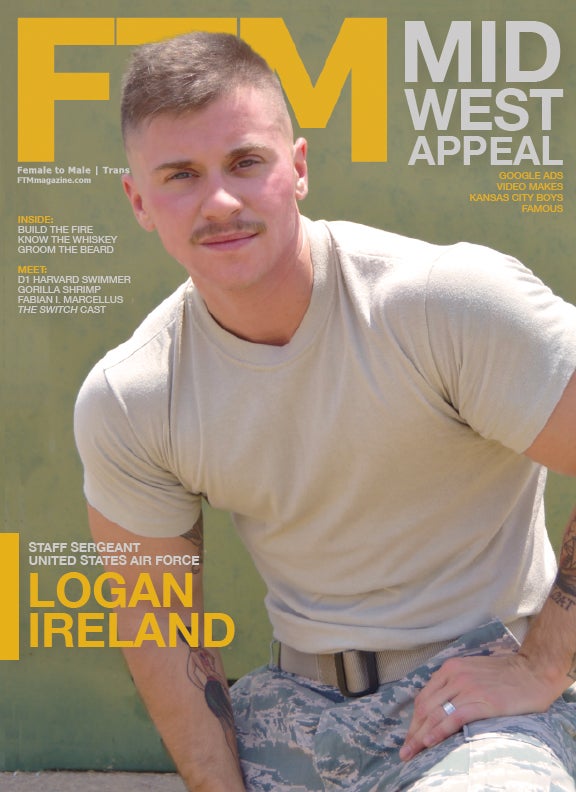 Our current issue of FTM Magazine features Staff Sergeant Logan Ireland and TransMilitary at the cusp of the lifting of the ban on trans military members. After his viral video for the NY Times, and meeting Obama in person, touch base with Logan about his home life, his fiancee, and his humble home-town origins.