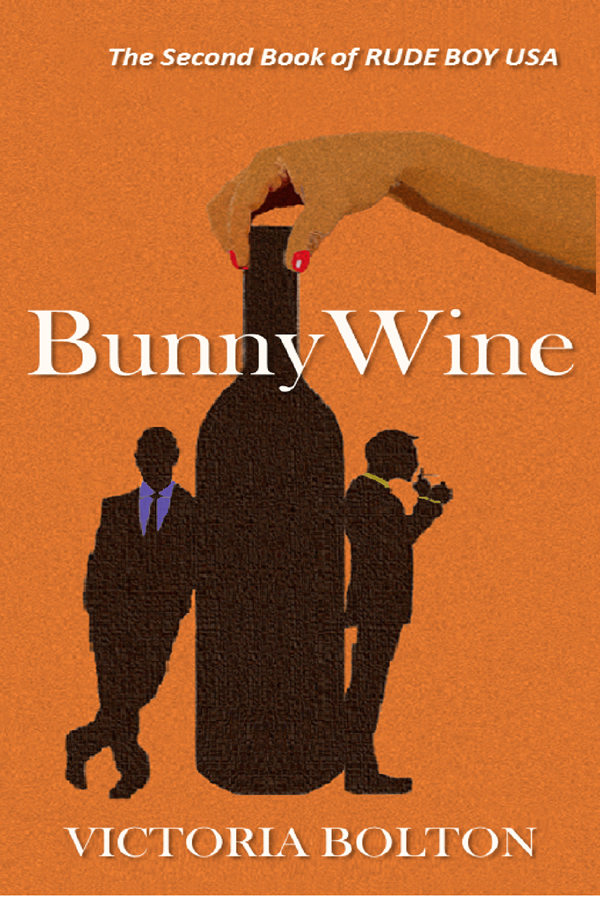 John LeBlanc's ready to end his lawbreaking ways, but he can't escape the reach of the crime family he used to lead.

Victoria Bolton's back with BunnyWine, the sequel to Rude Boy USA. Bolton revisits John and the murderous Chimera group as its members leave more bodies in their wake.

John, who creates a wine based off of Playboy Club Celia "Bunny" Jones's rise to crescendo, moves to Jamaica and marries Bunny after their company becomes successful. He gives up his life as a mob boss to become a respectable businessman and market BunnyWine as Bunny adjusts to not getting the life of a gangster's wife she was expecting.

John may be gone but he's not forgotten, and ambitious criminal prosecutor Mario Pasquale, whose goal is to rid New York City of the mob, strikes a deal with jailed Chimera member Ben Berardi to let him out of jail in exchange for any information he can get on John. But when Ben falls into old and dangerous habits, the body count starts to rise.

Can John and Bunny escape the life they used to live?