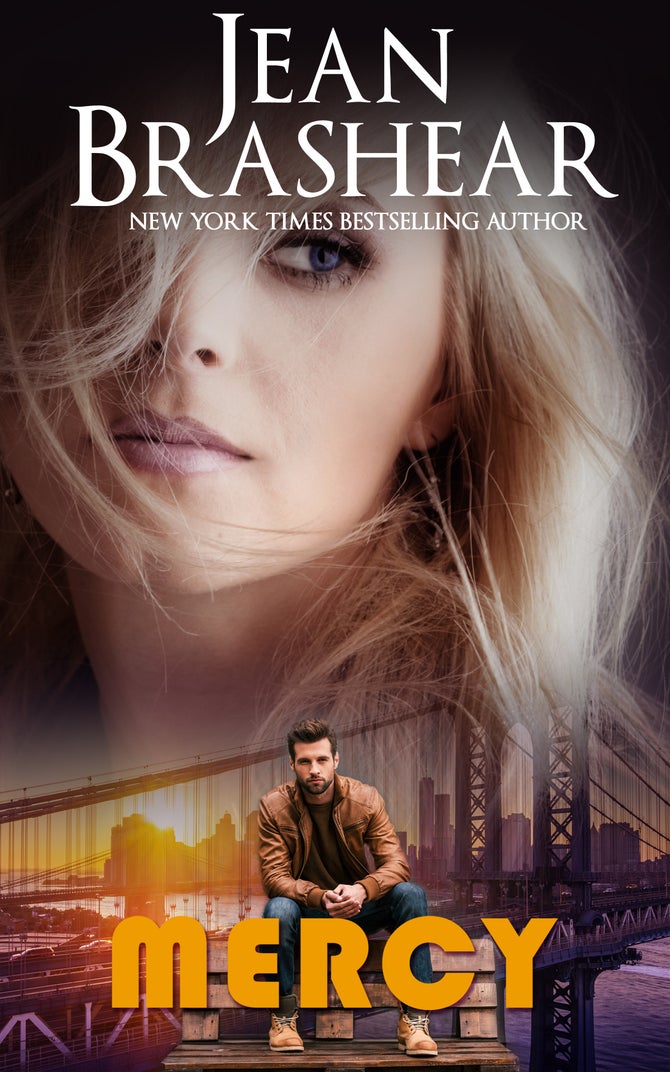 Days away from release from Attica after serving twenty years to guard a secret, Lucas Walker discovers that he’s news again.

The story once shocked the world: the son of renowned Shakespearean actor Martin Gerard, murdered while defending his twin sister Tansy from assault by Lucas Walker, the juvenile delinquent once taken under the wing of Gerard’s wife Juliette.

Gerard’s triumphant return to the stage after a ten-year absence brings the old case to light. When Tansy is kidnapped, Lucas can’t leave New York as he’d planned, no matter how badly he wants to—not until he lives up to a promise to her dying mother to protect her. Lucas goes after her, risking imprisonment once more to face the person responsible for the night that forever altered all their lives.