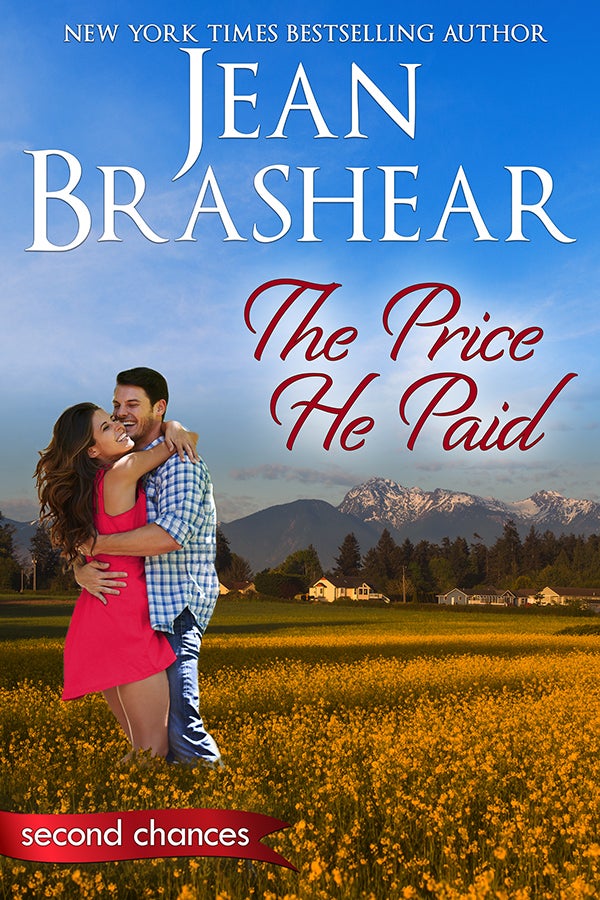 The Price He Paid (Second Chances 3)

The golden boy and the rebel girl who cost him everything

Tough prosecutor Callie Hunter left the small town and never planned to return, but an unexpected inheritance requires her to return to the scene of her life's greatest heartache.

When she encounters the town's golden boy who once owned her young heart—only to learn he's fresh out of prison. All David Langley wants is to be left alone to scrape together a life unrecognizable to the boy who once carried the town's dreams on his shoulders.

Until he let Callie Hunter derail him.

The draw between them is still there, but having her see how far he's fallen is unbearable. The more she's with him, however, the more she knows that who he was didn't change. There has to be more to the story.

But second chances don't happen for convicted murderers, and when old enemies conspire to send him back into the hell he barely survived, the only one who can help him is Callie.

The last person on earth he's willing to ask for anything.