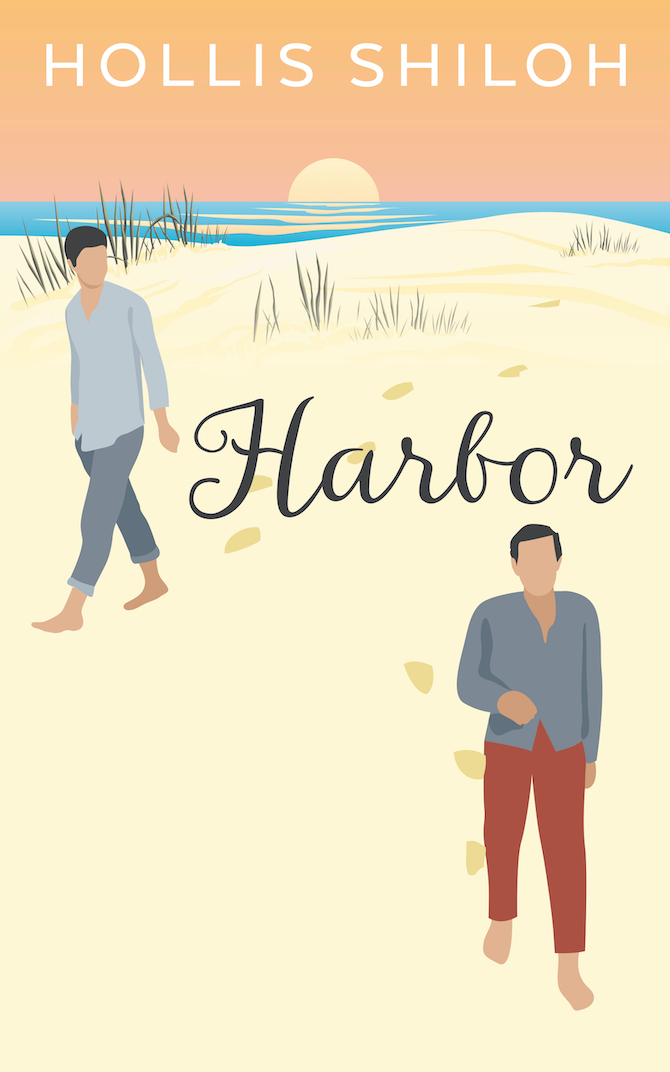 After his breakup, Tim goes to a campground in a beach town to work on his latest screenplay. Writer's block seems to disappear magically, now that he's single again. It's a relief to be writing.

While there, he meets John Harbor, a handsome fellow writer on his own mission to get some work done. John is nothing like a cynical as Tim. Or as confident. But he's very appealing...

Rather than swap stories about writing, Tim and John decide to have a fling. Nothing serious, just a pleasant break from work when they can both spare the time.

John is skittish, busy, and wary of relationships. But Tim, who thought he was burned out on relationships altogether, is falling hard. He got over his ex easily enough—at least that he'll admit—but how is he ever going to get over John?