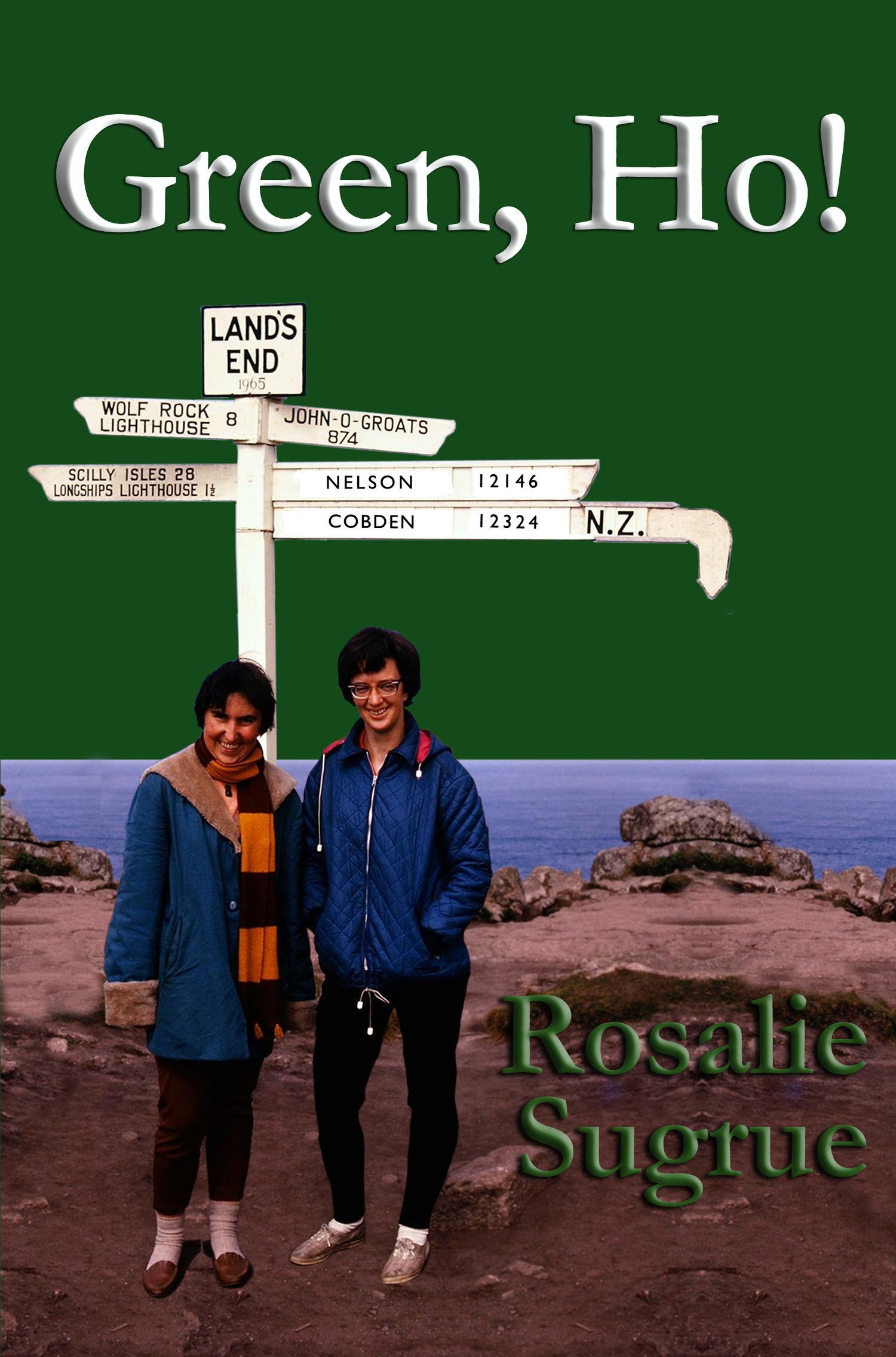 Green, Ho! is an extended version of Greens and Greys that adds another dimension in the form of hidden disability.

Journey with Molly Sinclair through her 1950s childhood on the West Coast, her move to Christchurch for teacher training, drama-filled OE in the UK and Europe, and as she returns to New Zealand in the mid-1960s. This engaging coming-of-age tale sweeps us along as she meets unexpected joys and overcomes life’s setbacks.

Journey with Molly Sinclair as she recounts her 1950s childhood on the West Coast, her move to Christchurch for teacher training, drama-filled OE in the UK and Europe, and as she returns to New Zealand in the mid-1960s. This engaging coming-of-age tale sweeps us along as she meets unexpected joys and setbacks.

Molly’s heart warming story of growing up in New Zealand in the 1950s and 1960s parallels that of many Pasifika young people, as they grapple with what it means to grow up today, while staying loyal to their family, church and culture. They too face issues of morality, sex, sin, suicide, homosexuality and other unmentionables.

Green, Ho! is an extended version of Greens and Greys that adds another dimension in the form of an embarrassing hidden disability.
In Green, Ho! we find that we can meet and overcome life’s challenges, grow into a secure personal identity and develop a robust faith through trial, error and openness to learning.

Rosalie Sugrue, novelist, is back: after League of Lilith in 2011, comes Green, Ho! in 2015.  If you are the child of religious parents, you will be delighted, or daunted, or both. If you have been pushed to the margins by medical mis-adventure, this is for you. Garth & Elizabeth Cant

“Things happen. Deal with them… The real trick is to enjoy the voyage.”  The last sentence of Green, Ho! sums up this book. The book is candid, challenging, thought provoking and amusing as Molly recalls the moments in her life that have shaped her intellectually, spiritually and physically. Rev Vicki Terrell, Chairperson  Disability, Spirituality & Faith Network  Aotearoa NZ

With imagination and well-written prose Rosalie captures the changing mood and values of life in New Zealand from the 1960s onward. Green, Ho! brings memory alive. Those who lived through the times described will find themselves saying I was there. Jill & John Meredith

A wife, mother, grandmother, great grandmother and author now retired Rosalie has worked as a psychiatric nurse, teacher and motellier.
She has been active in Jaycees, the Methodist Women’s Fellowship, the Community of Women and Men in Church and Society, National Council of Women, the Churches’ Agency on Social Issues, Victim Support and U3A. 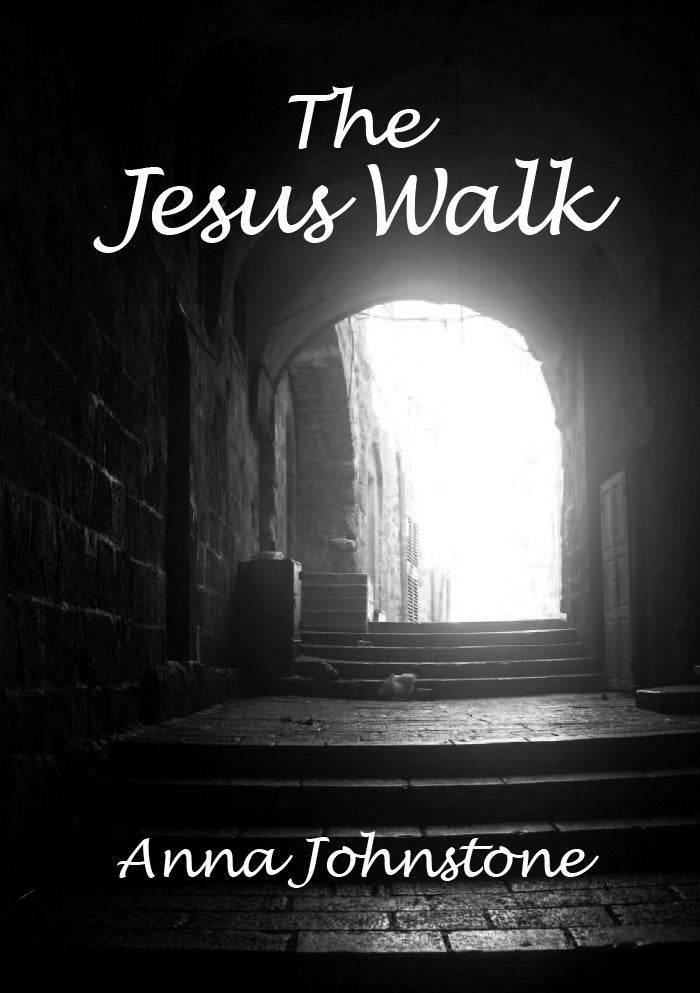 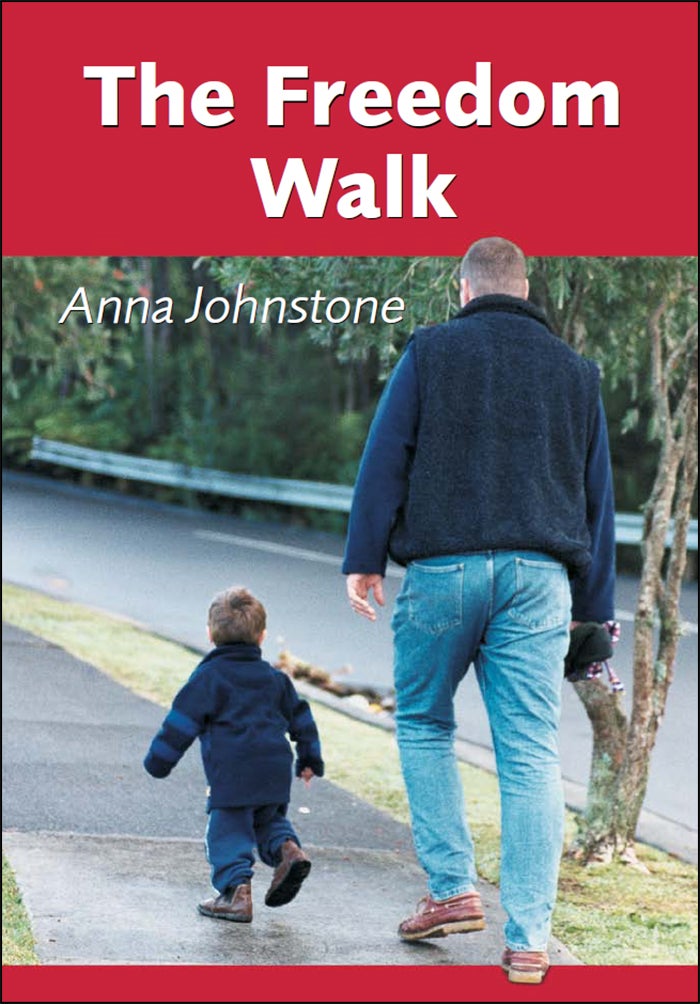 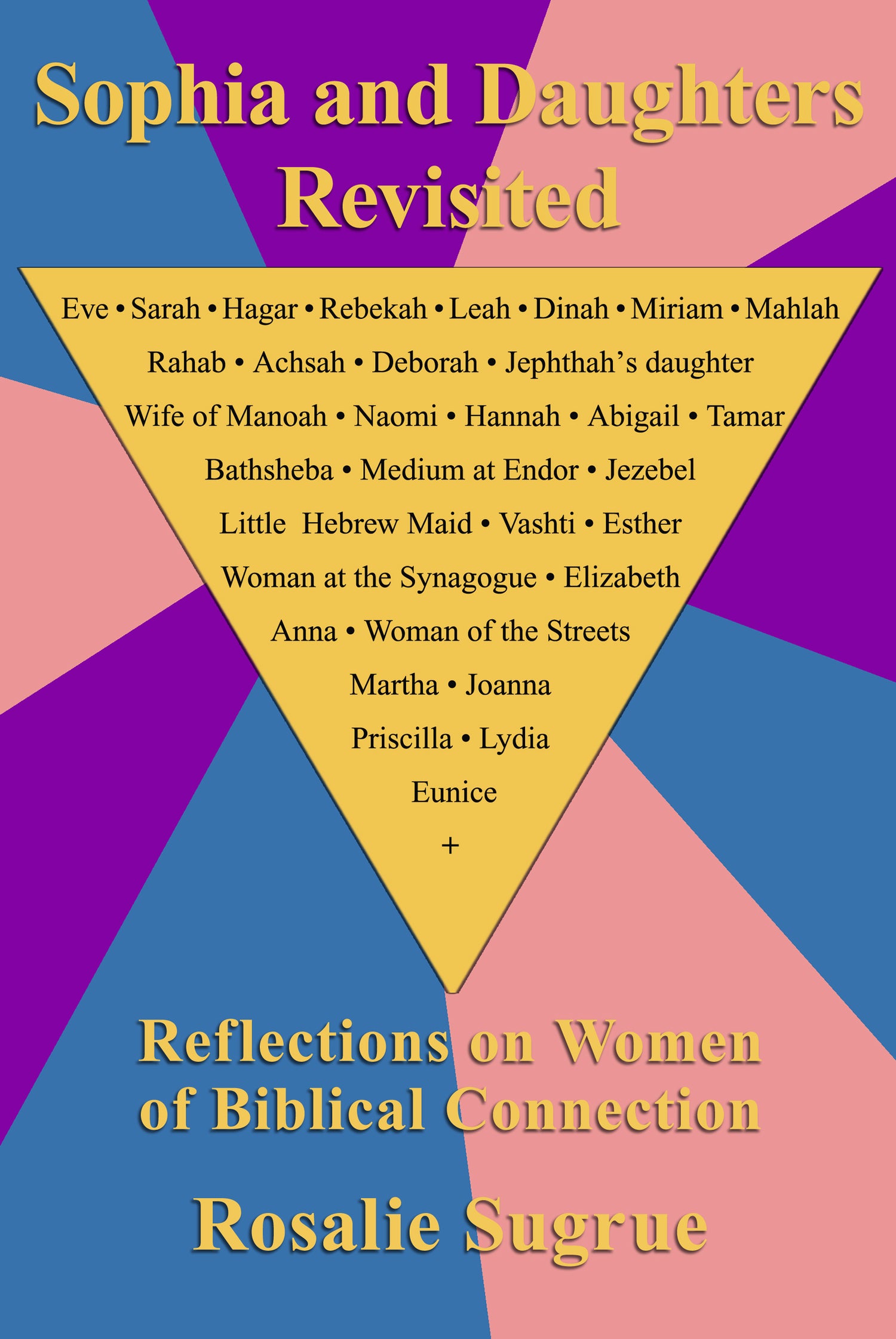 Sophia and Daughters Revisited: Reflections on Women of Biblical Connection 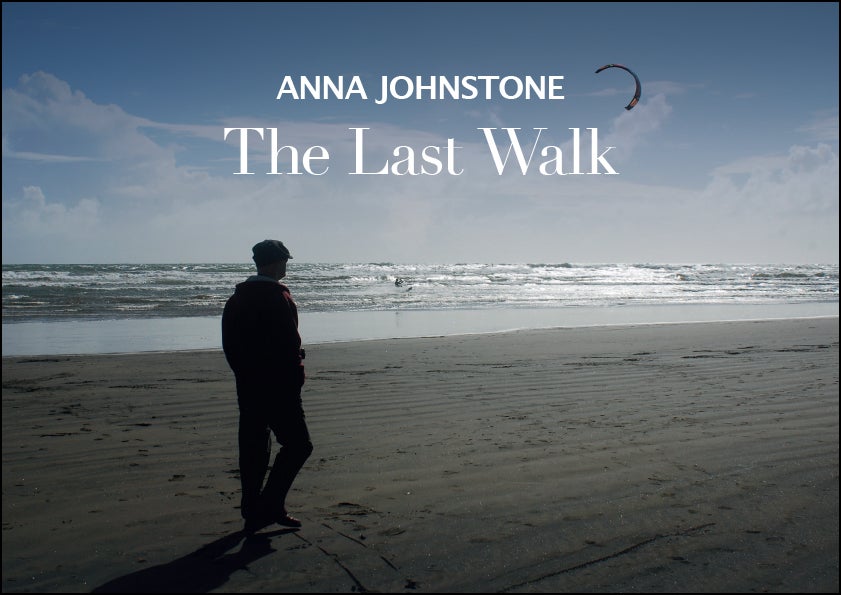 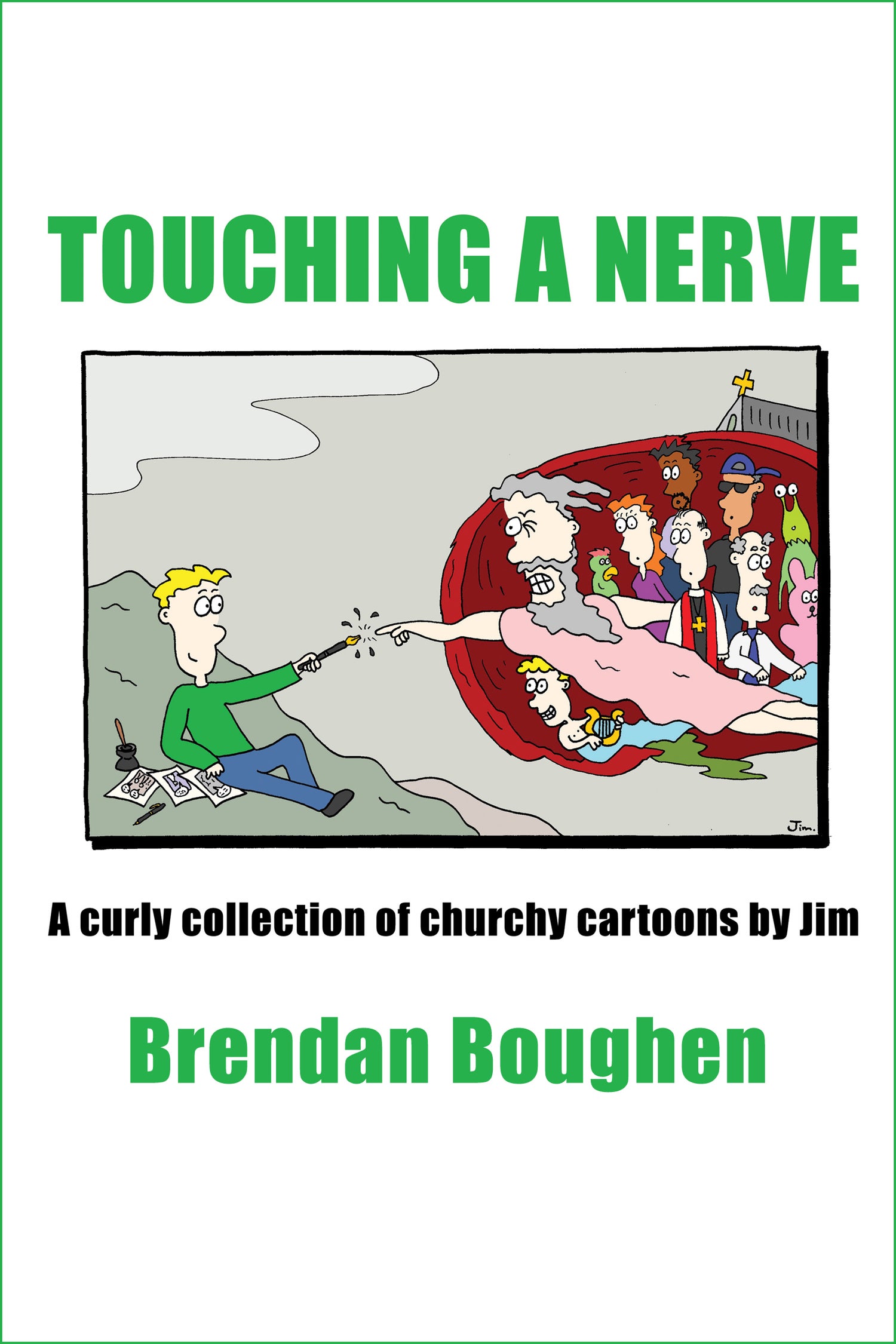 Touching A Nerve: A Curly Collection of Churchy Cartoons By Jim 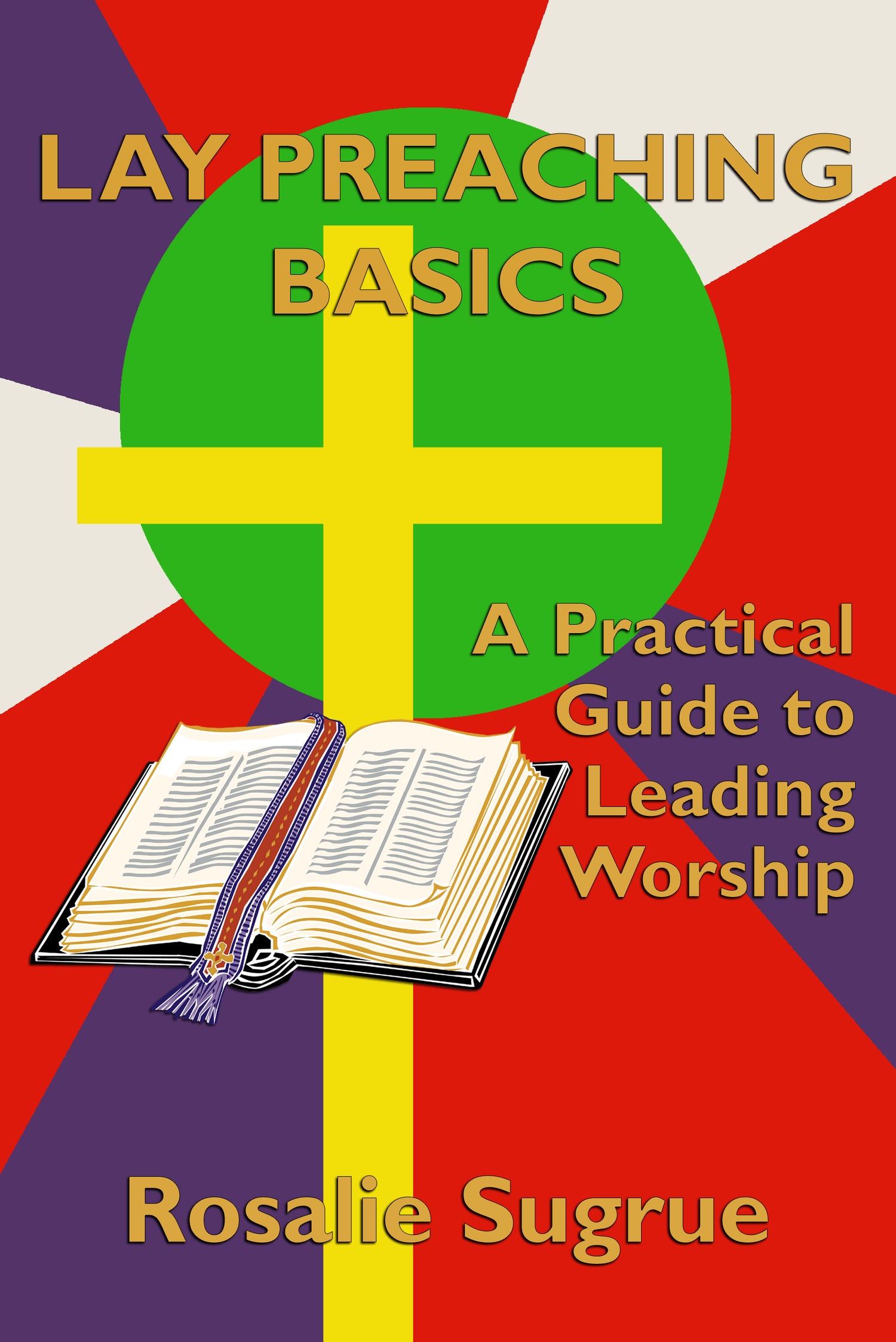 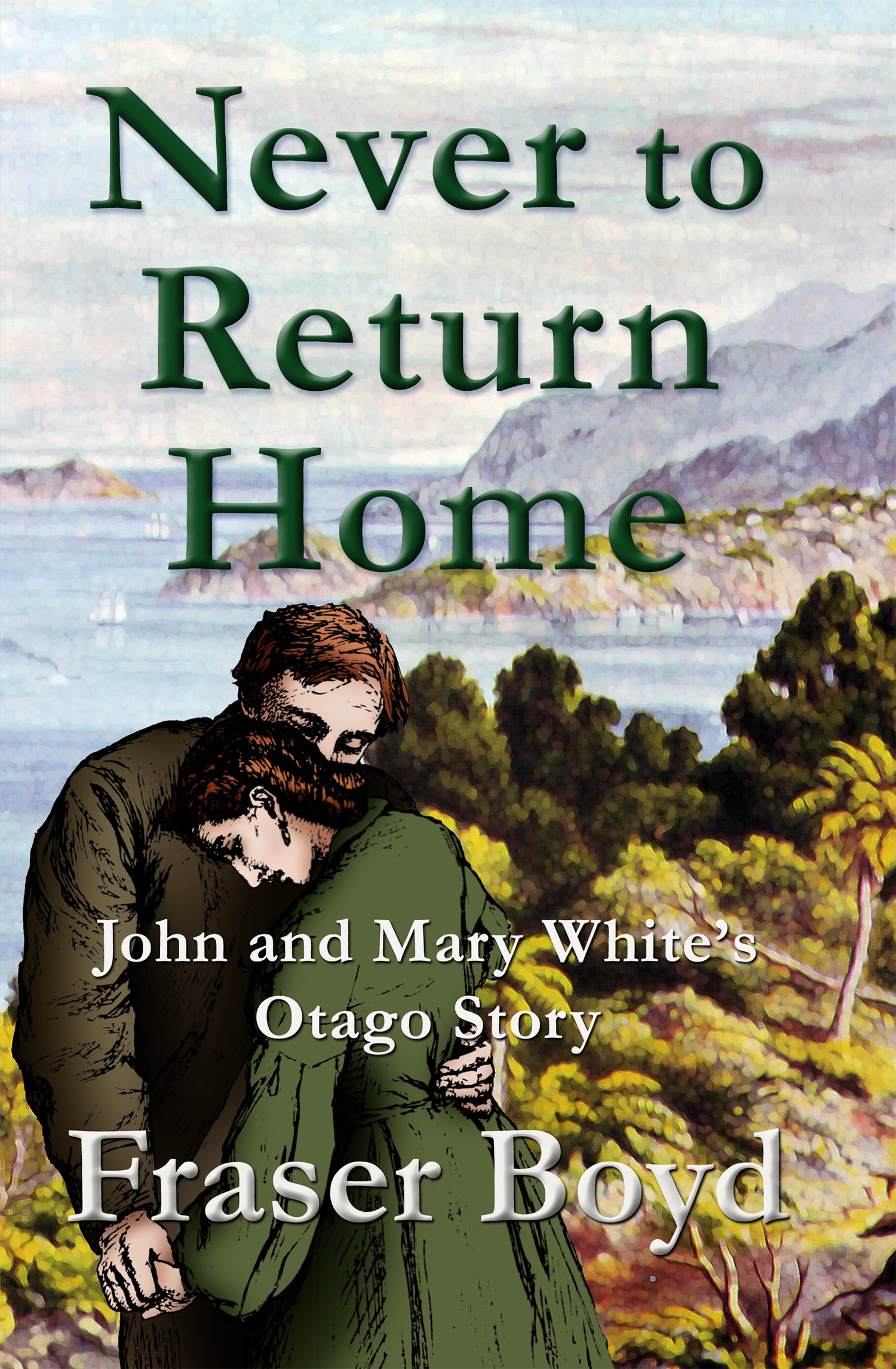 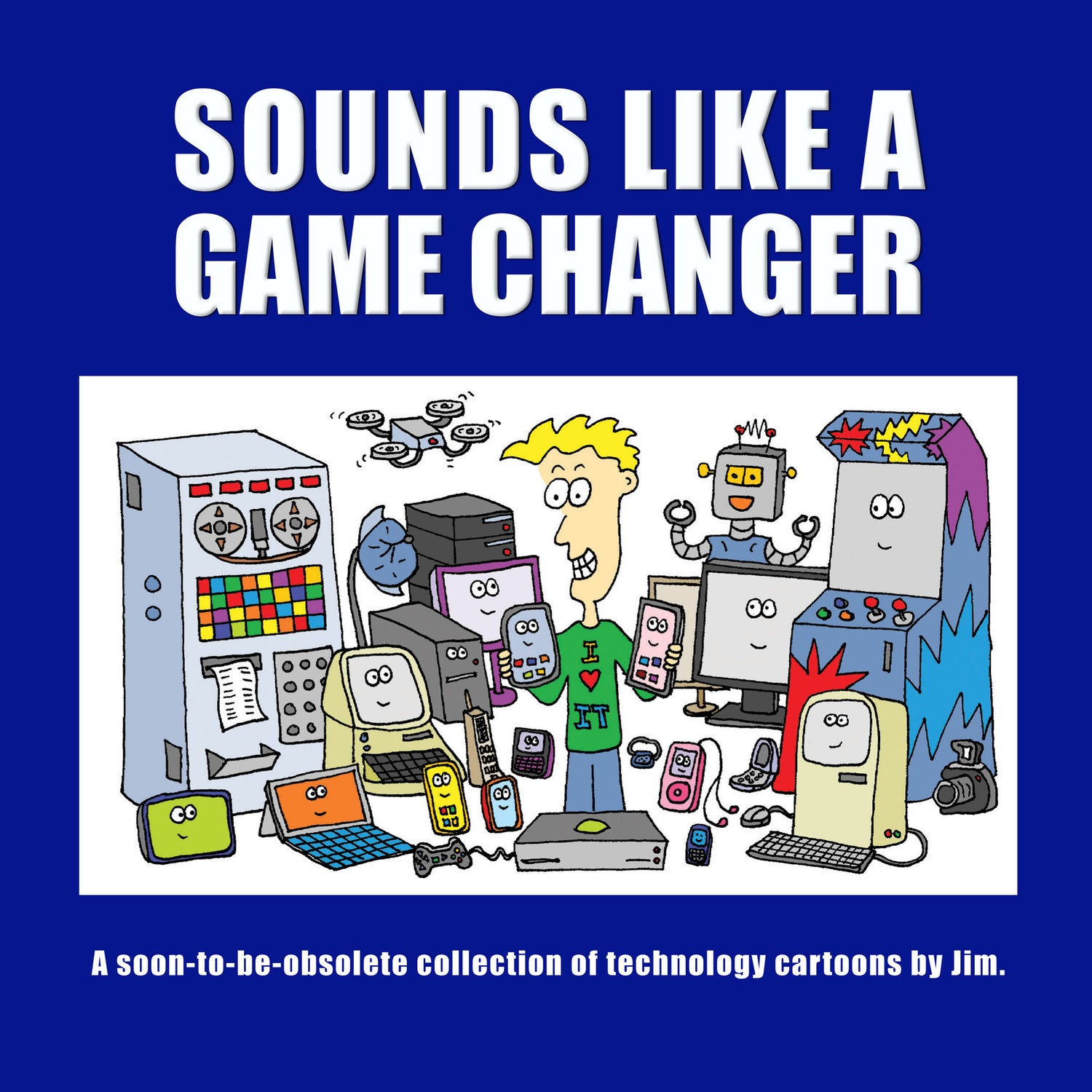