The Why Exist, Why Not Mixtape

The Why Exist, Why Not Mixtape was well received in the streets of Columbus. This mixtape solidified the uniqueness of Aeileon and the music he created. Consciously aware, spiritually driven, persistent, and unmovable were words that described Aeileon and his signature sound. It was also known that there was a greater vision and destiny, a calling that resonated in the subconscious minds of his listeners. Not for him, but for all humanity. Again, this mixtape release showed that Aeileon didn't really care about the industry. He didn't care to be a part of it or included in it, although he had industry connections and knew fellow recording artists kept tabs on him, he was going to do him regardless. There was a lot of jealousy and hatred directed toward Aeileon even though he lived a private life. He owns all his masters, stayed independent, stayed off the radar and tried to wake the hood up. Often criticized for not making enough club and radio hits and for making depressing music, Aeileon didn't care, he did him.

Disclaimer: All monies paid for this music is soley for Aeileon's vocals, editing, mixing, mastering and graphic design services. This material can be downloaded for free off Datpiff.com and other platforms. Aeileon has never made any money from any of the contributing artist on any of the music released by Aeileon in the entirety of his music career. 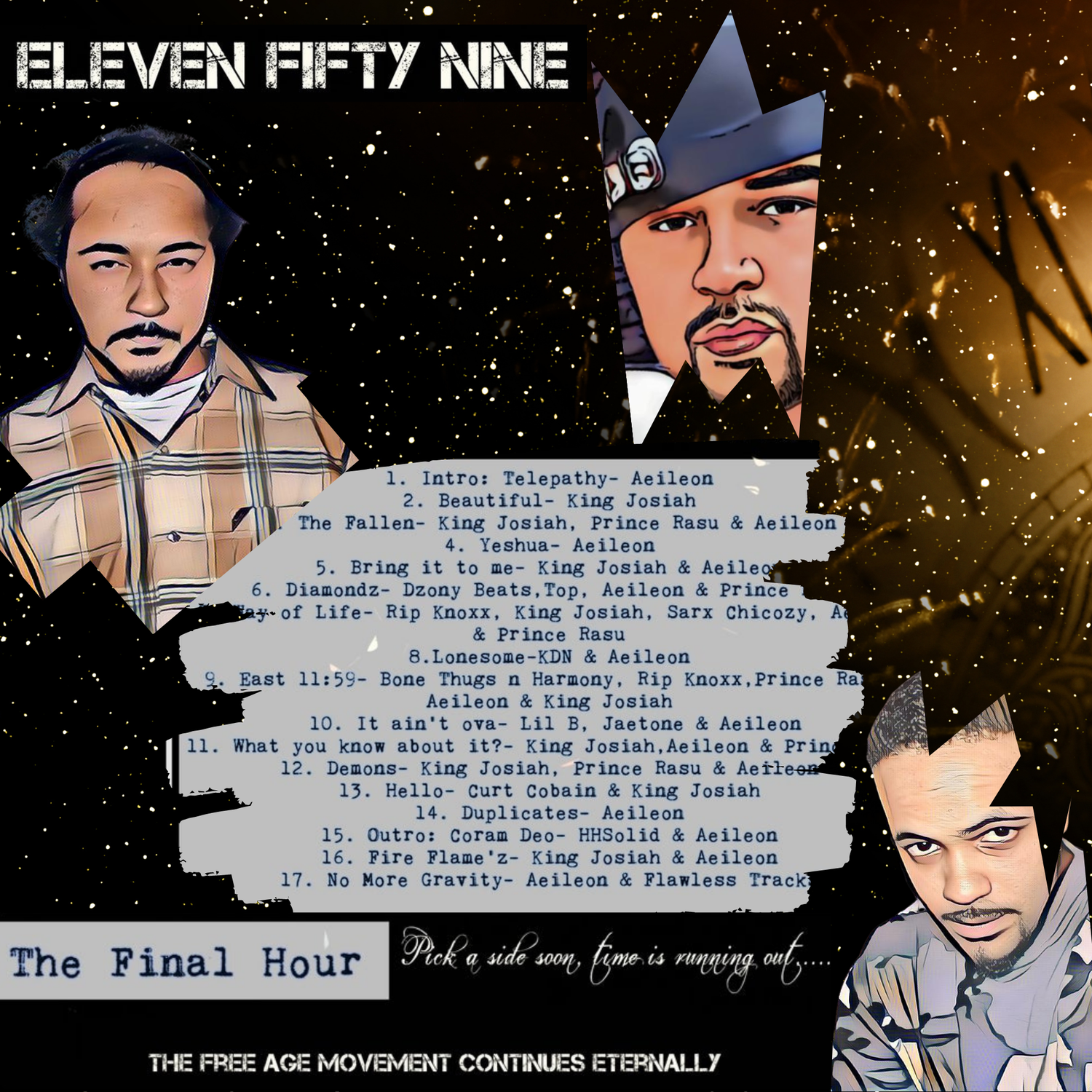 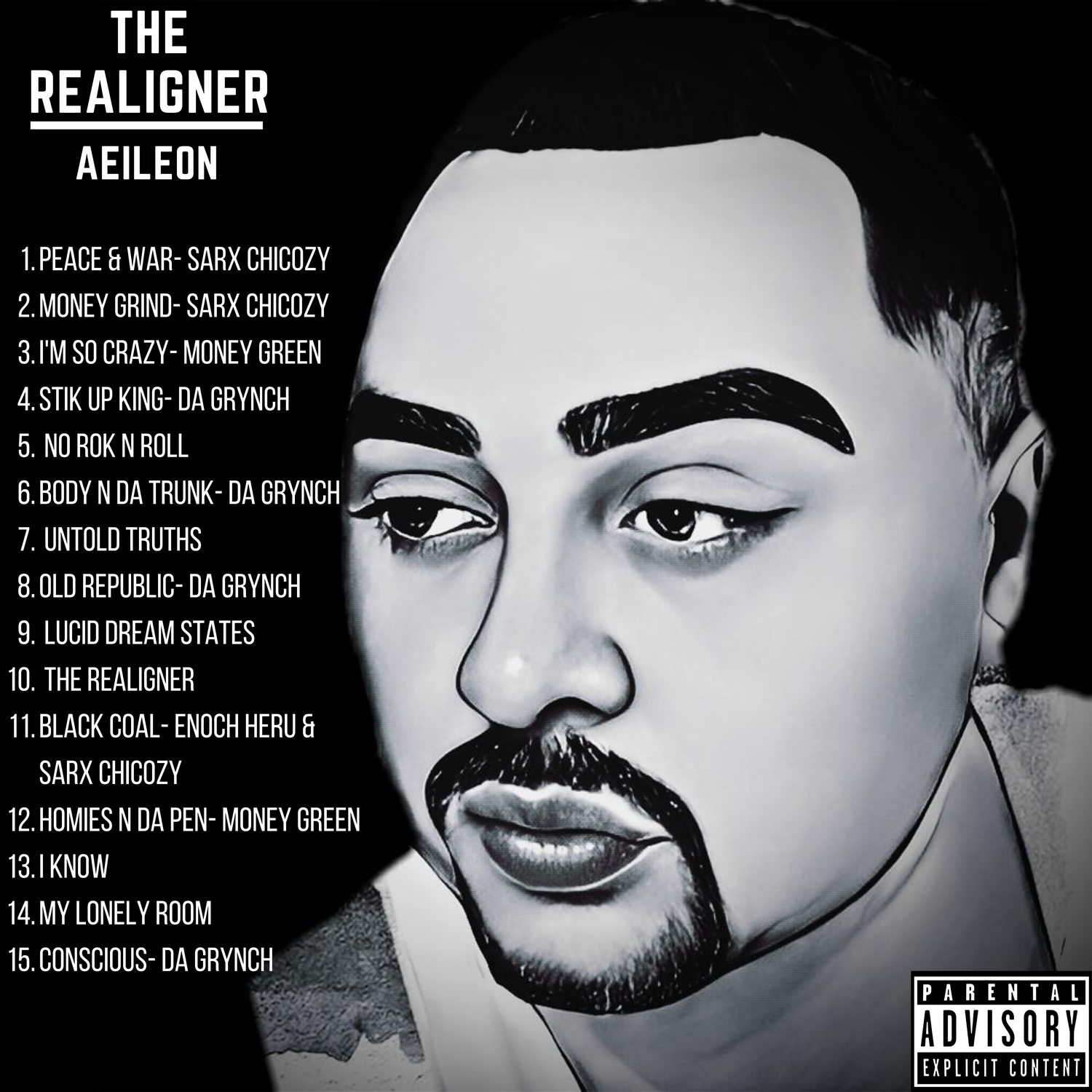 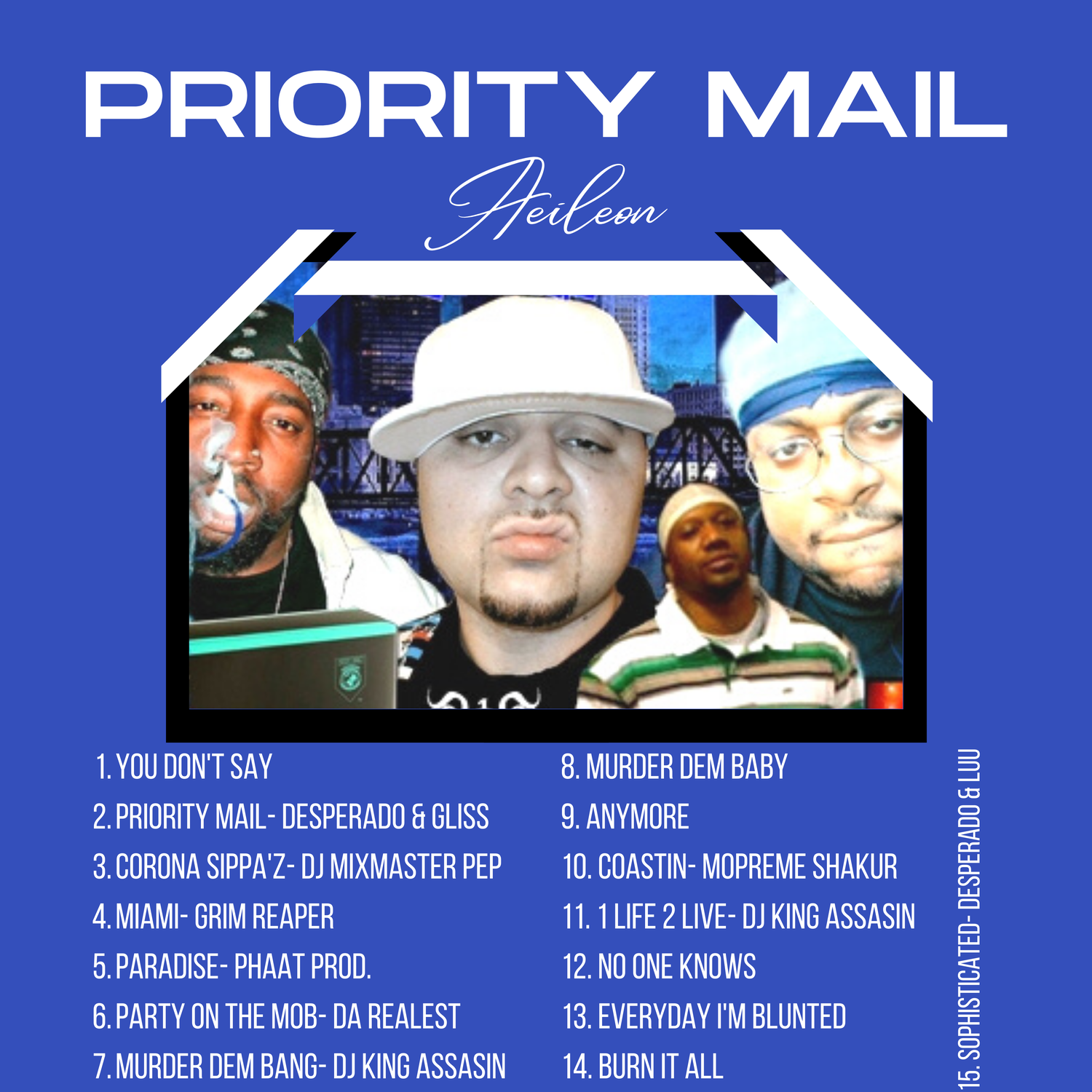 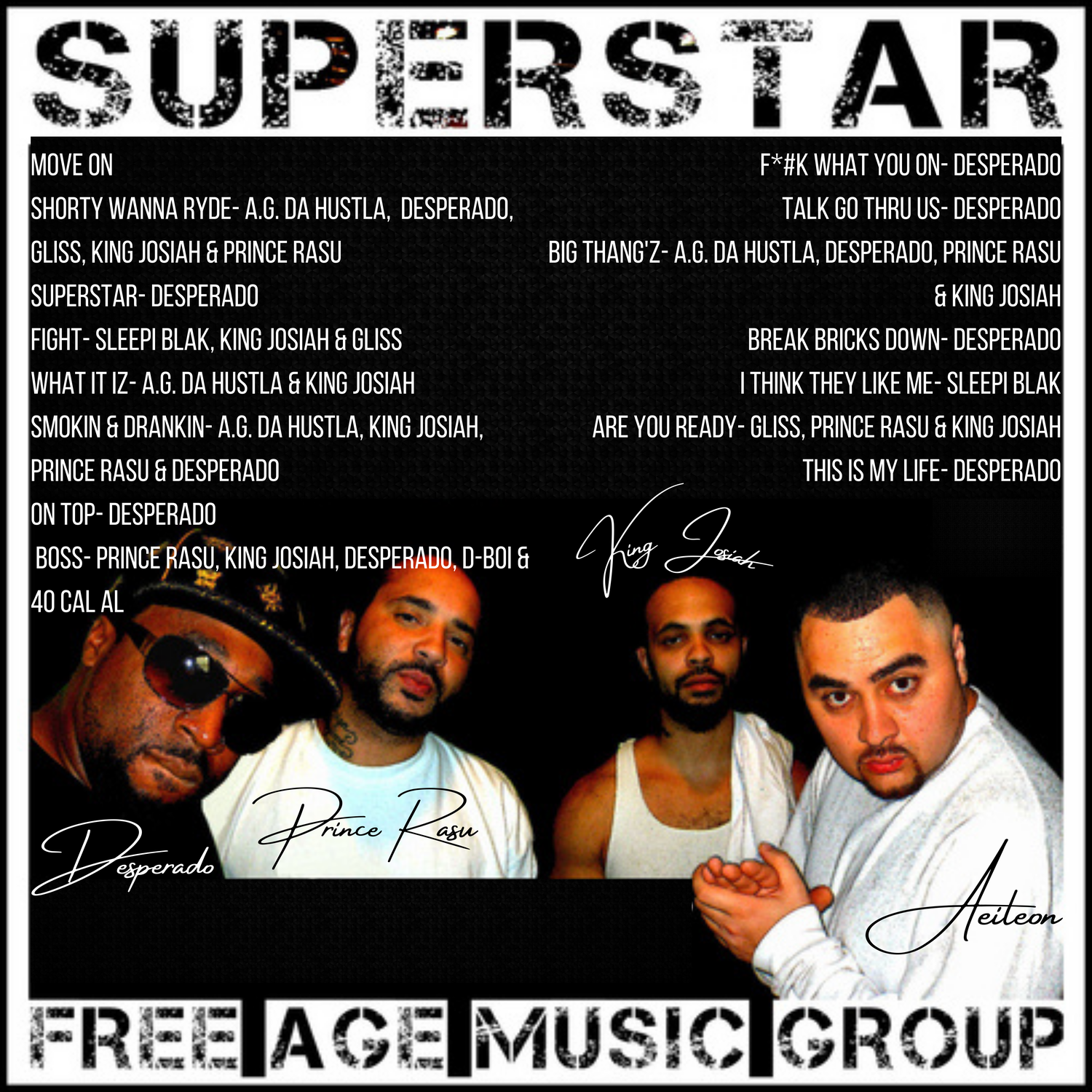 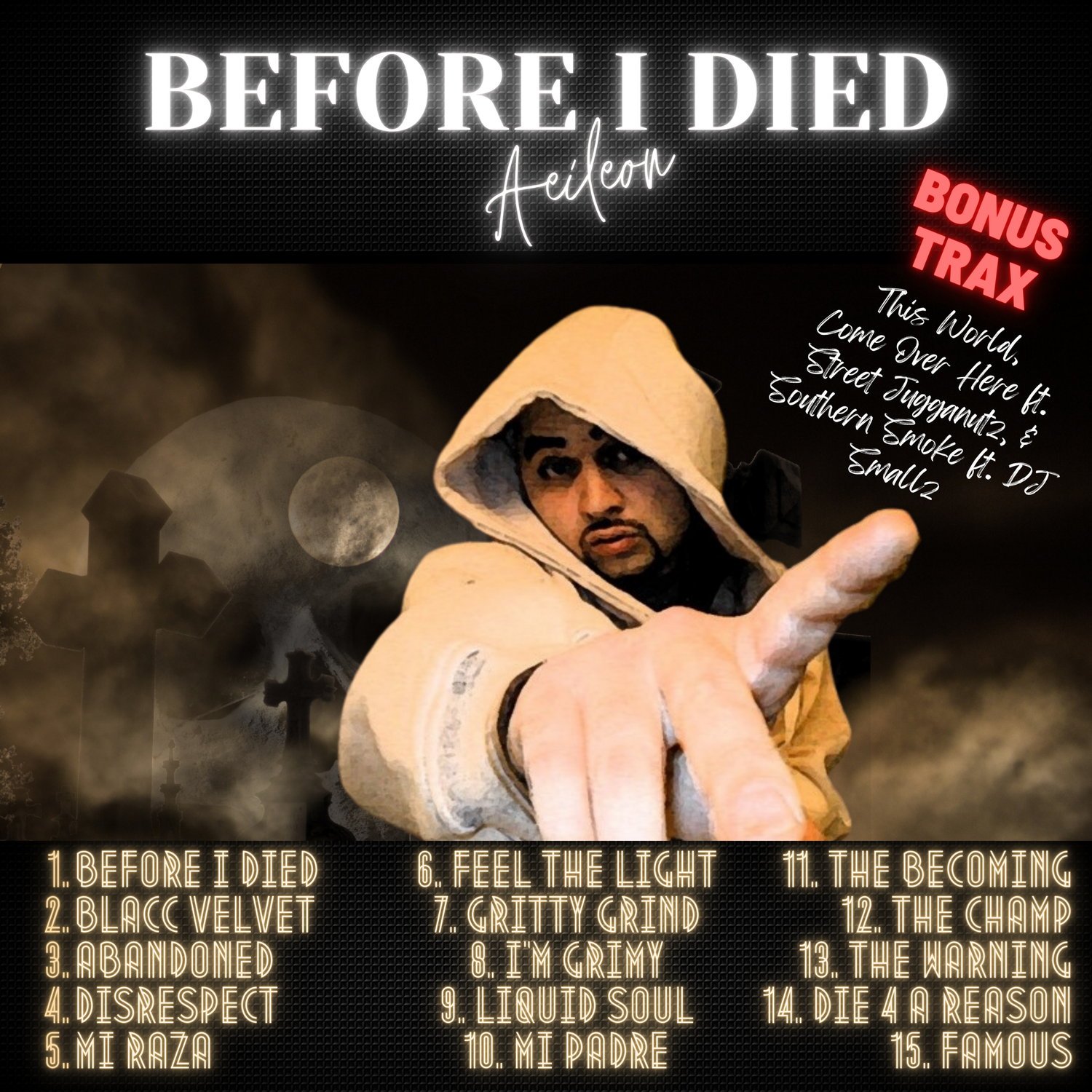 Before I Died Mixtape 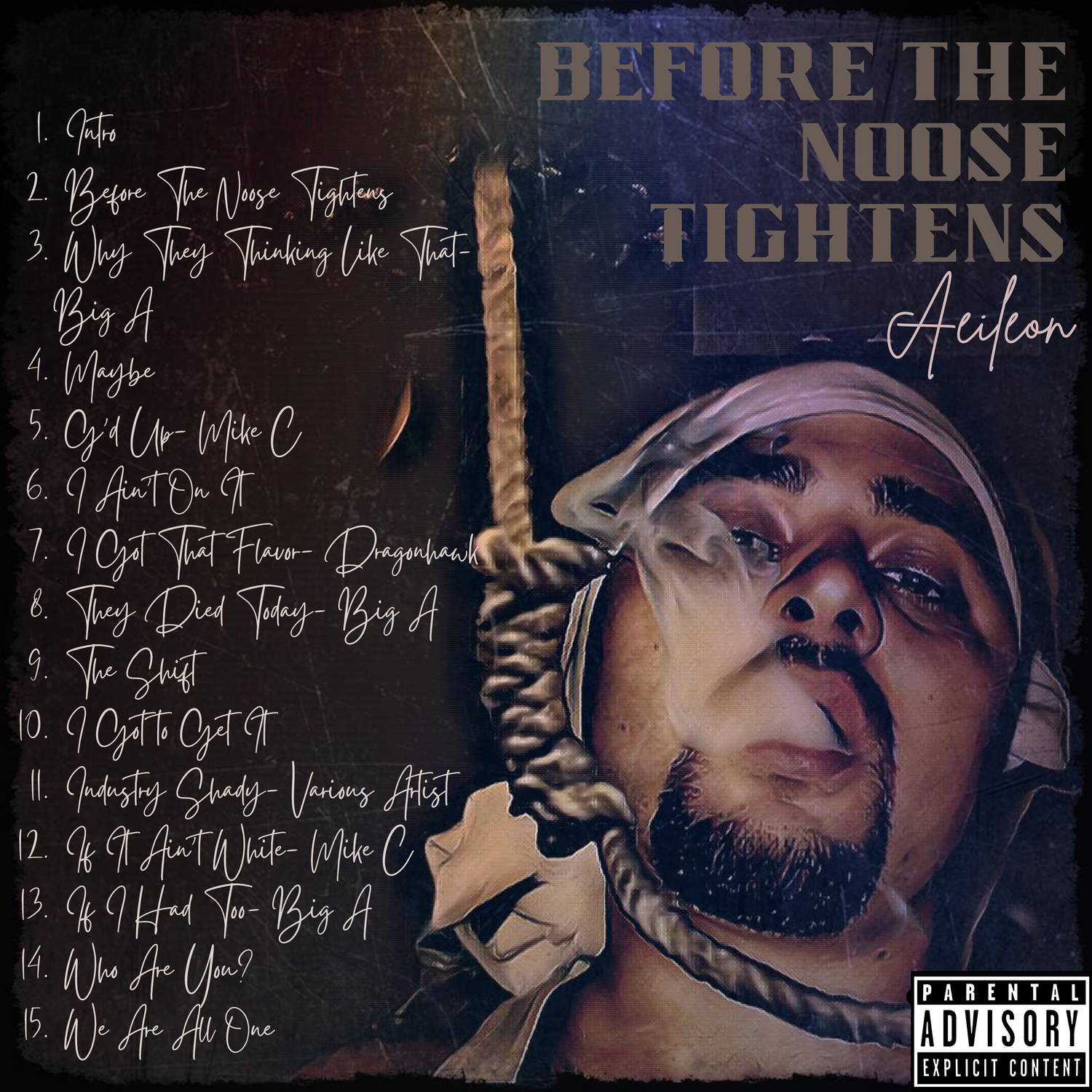 Before the Noose Tightens Mixtape 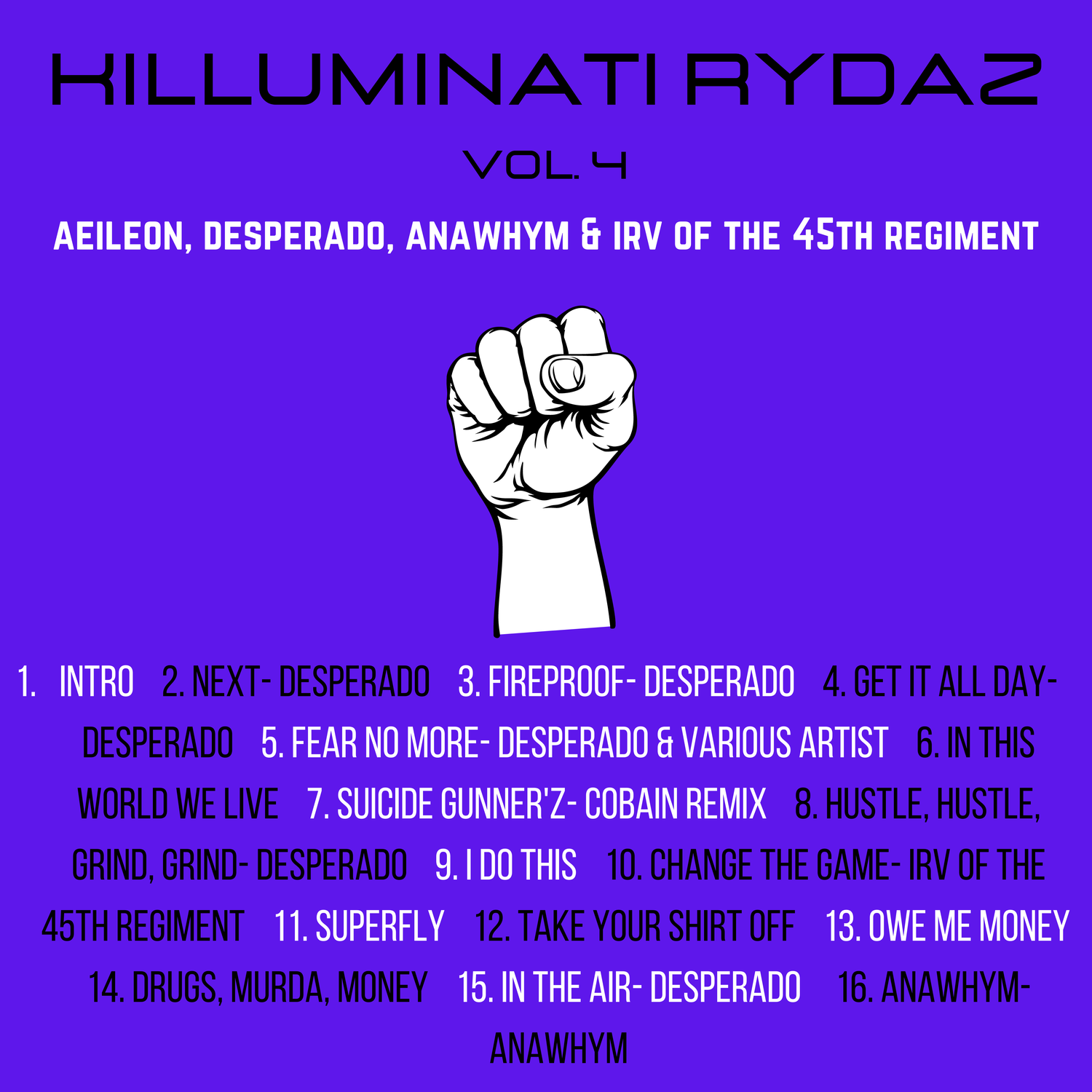 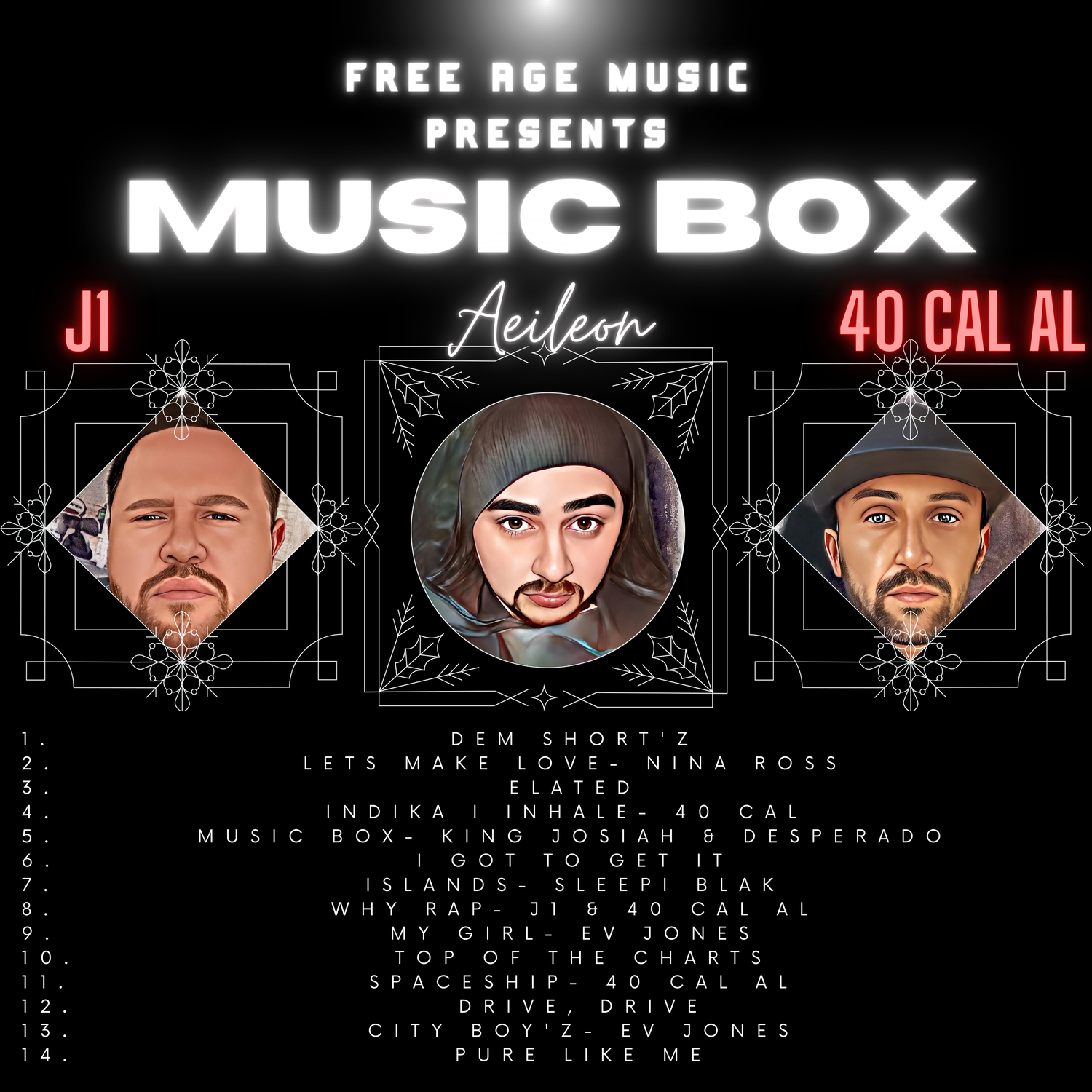 The Law of Intention Mixtape