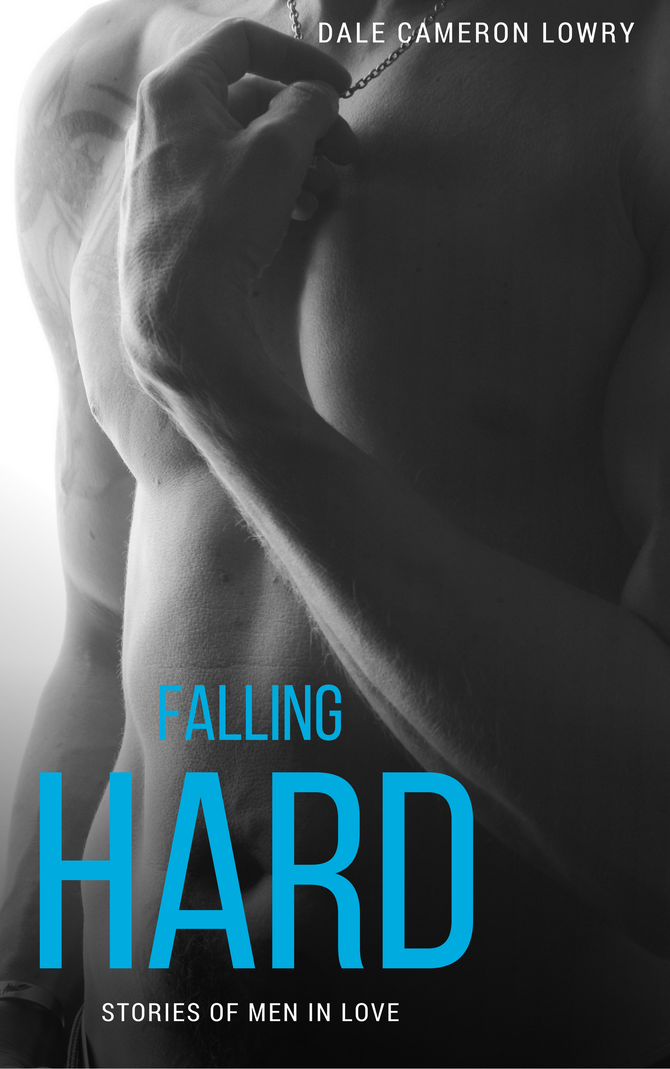 “[E]ach story gave me a little something, a glimpse into what love can be, and actually taught me some things along the way.”
—Eddy Lefey, Land of the Book Fairies blog

"DCL is a wonderful writer who understands love in its many shades, and brings thought to light stories and fun to deep stories."
—Pene Henson, Writing about Love, Big Waves and Endless Skies blog

"Heat to me was a force behind this collection of gay stories. I must say that Mr. Lowry has quite an imagination and a way of weaving his imagination into stunning stories."
—Amazon reviewer

Part 1: Falling Fast
Warm up with whirlwind romances that last.

Part 2: Falling Fantastically
Because reality is overrated, these stories have elements of the fantastical.

Part 3: Falling Deep
The deeper the love, the hotter the intimacy.