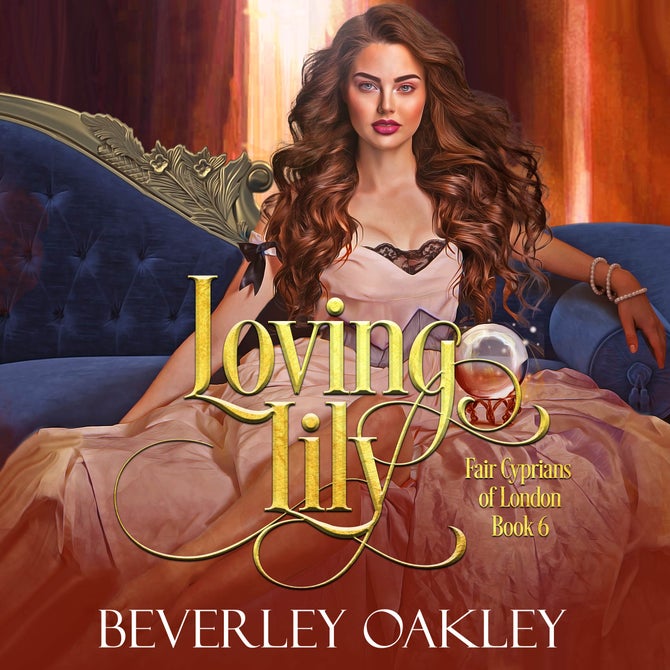 By Beverley Oakley Historical Romance
Lily Eustace, darling of the spiritualist world, wants only one man to believe her story.

Her survival depends upon it.

As Lily “summons the spirits” at Mrs Moore’s Wednesday night séances, her increasingly popular performances attract a strange following—including the key suspect in a recent murder.

When principled newspaper editor, Hamish McTavish, is sold a photograph of Lily ‘Eustace’, he is certain the celebrated woman of intrigue is the guttersnipe he chased into a brothel after she stole his sister's bonnet.

But as Hamish unravels the mystery of the woman who summons the loved ones of London’s aristocracy from beyond the grave, he discovers Lily’s claims are not the lies of a charlatan.

And unless he can track down her enemies in time, Hamish fears the grave is where Lily – and his heart – are destined.