Where the Australians rest: a description of many of the cemeteries overseas in which Australians, including those whose names can never now be known, are buried

Where the Australians Rest "Where the Australians rest: a description of many of the cemeteries overseas in which Australians, including those whose names can never now be known, are buried" (Melbourne: Department of Defence, 1920). Thirty-six b/w plates and one b/w illustration. Facsimile of this rare publication, easily accessible in high resolution PDF format and downloadable. Description of the Australian War Cemeteries - includes pen drawings of the cemeteries. Covers France, Belgium, Galliopoli, Malta, Egypt, Palestine and England. Updated with comparative photos of Australian War Cemeteries in Gallipoli, France and Belgium. Supplement also provided as a PDF attachment to the original book of then and now shots of many of the cemetaries. 142 pp 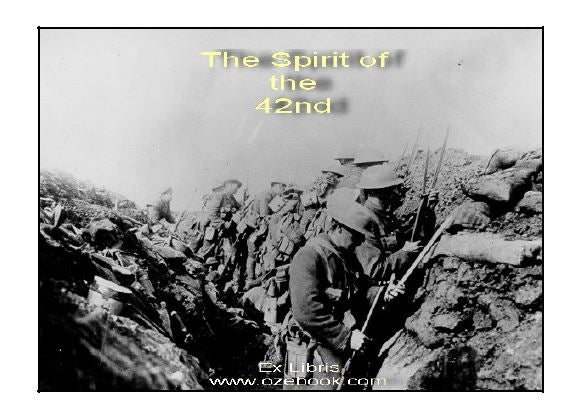 The Spirit of the Forty-Second 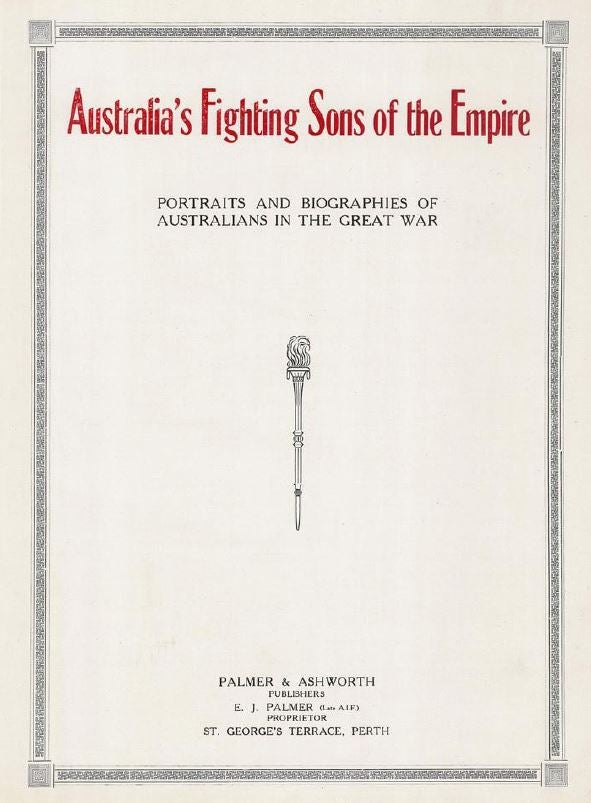 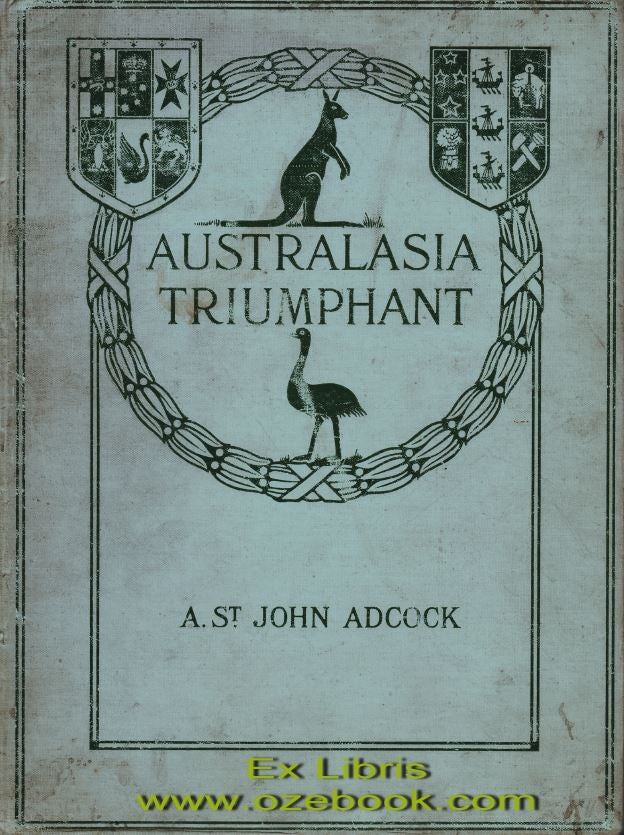 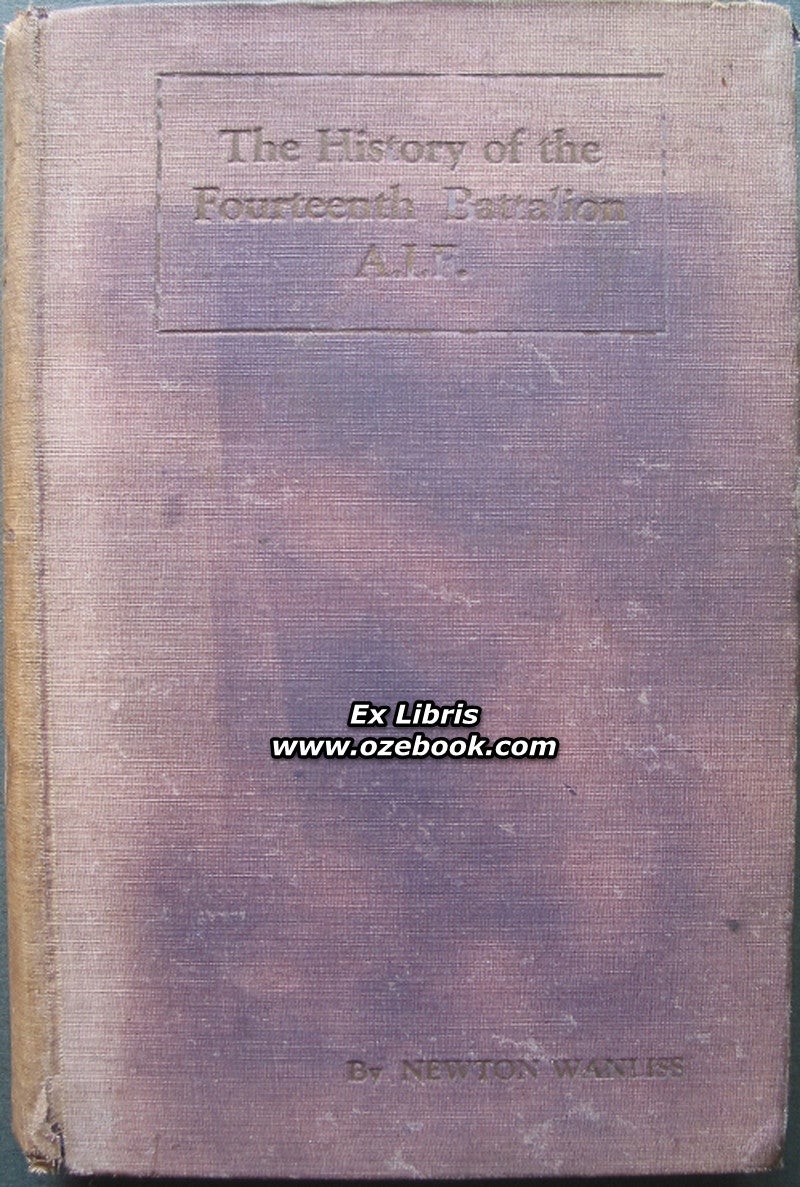 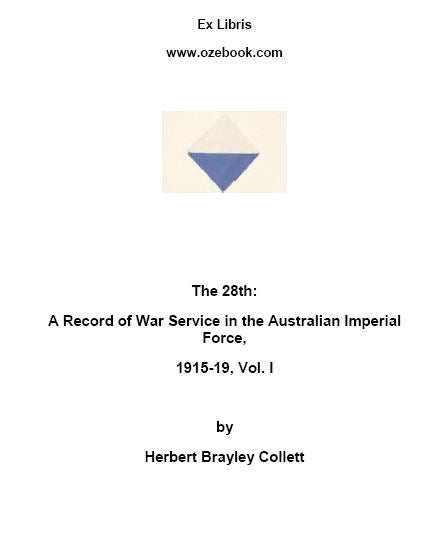 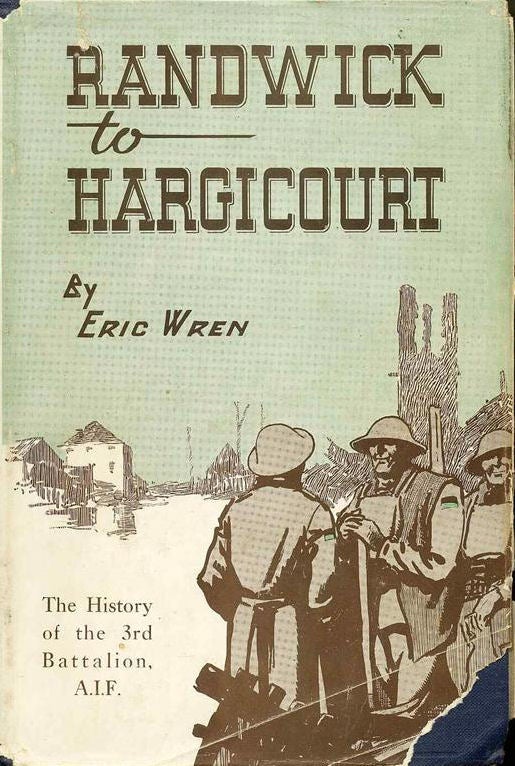 Randwick to Hargicourt : History of the 3rd Battalion, A.I.F. 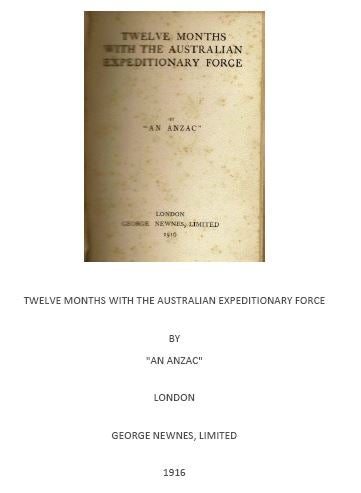