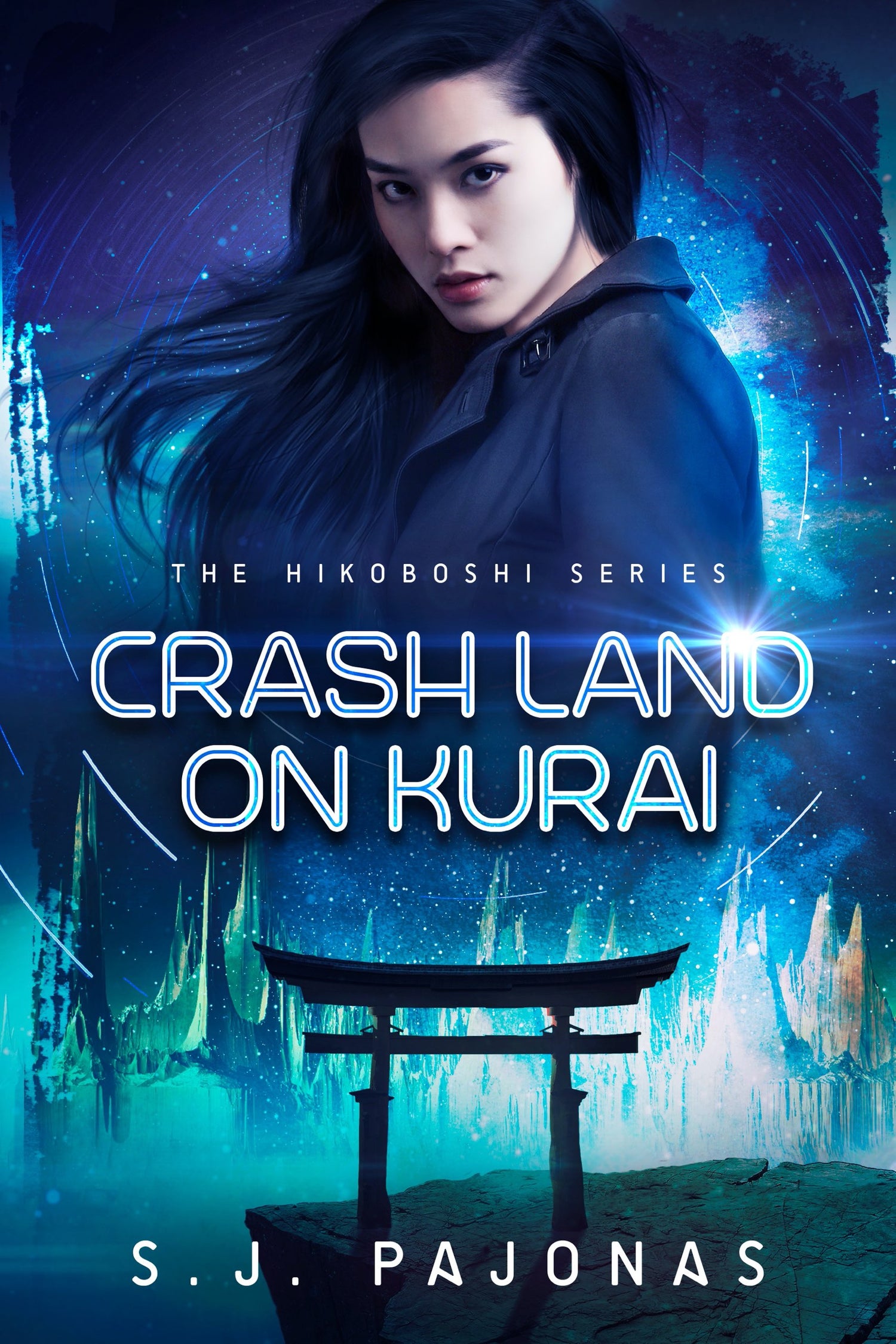 When a space journalist crashes into a deadly intra-colony war, her hunt for the truth will either save her life or sentence her to death…

Starship journalist Yumi Minamoto's hot temper makes turning around her poor reputation an impossible challenge. While on a mission with her brother Shintaro to investigate a neighboring colony, her vessel comes under vicious attack, leaving her bleeding and disoriented. During the battle, Yumi's boss hands off a data device with secret, valuable information inside, just before her escape pod slams into a nearby moon.

Clinging to life and desperate to find her brother, Yumi and her fellow survivors emerge into an alien civil war with unknown agendas and honor codes. Navigating their differences is treacherous, and everything becomes more complicated when one of the natives takes a keen interest in her that Yumi can’t say no to. As she's captured and used as a pawn in negotiations, the journalist has a hunch something on the device could help her and the crew… if only it hadn't gone missing during the crash.

Can Yumi use her truth-seeking skills to ally with the right side and recover the data before her life is torn apart in a battle for planetary supremacy?

Note: THIS SERIES MUST BE READ IN ORDER. It is a true series and plot elements carry through every book, from beginning to end. You will miss too much by reading this series out of order or skipping around. This series contains a slow-burn romance, profanity, and sexual situations.

ALL SALES ARE FINAL. No returns or exchanges on digital content.

After purchasing, you will receive an email from Bookfunnel.com on how to read this ebook. Please check your email after the transaction is complete for instructions on how to get your ebook. 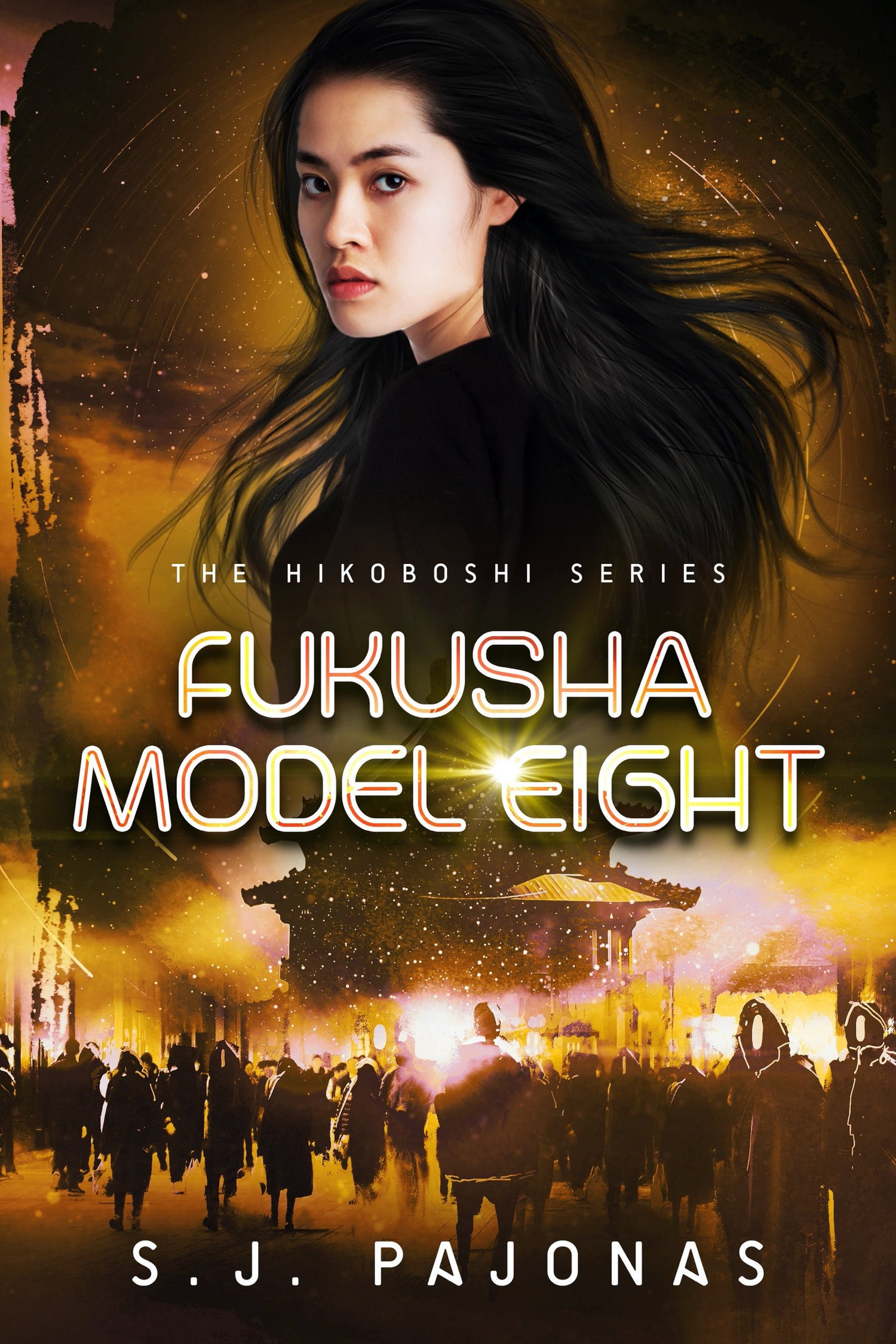 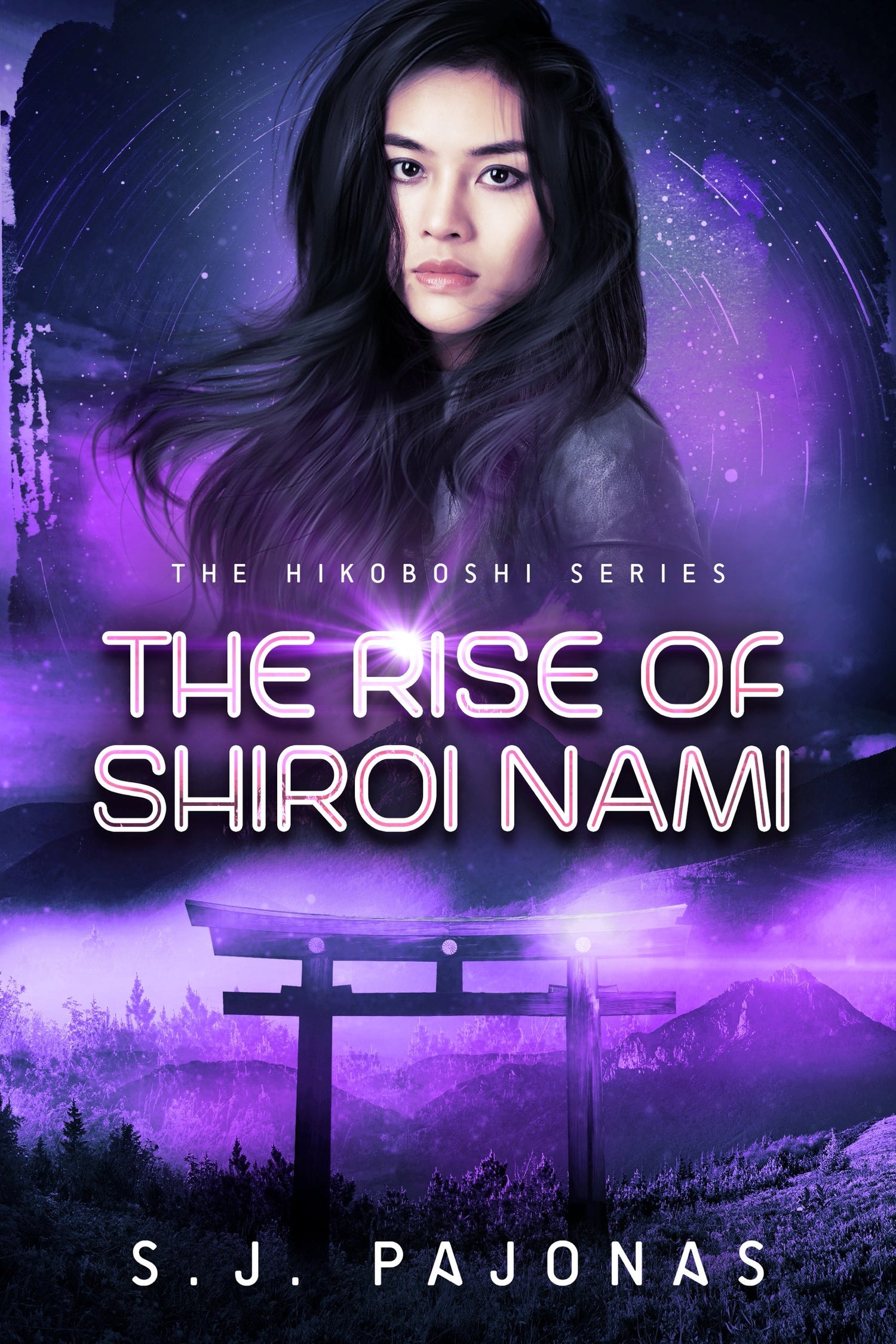 The Rise of Shiroi Nami by S. J. Pajonas 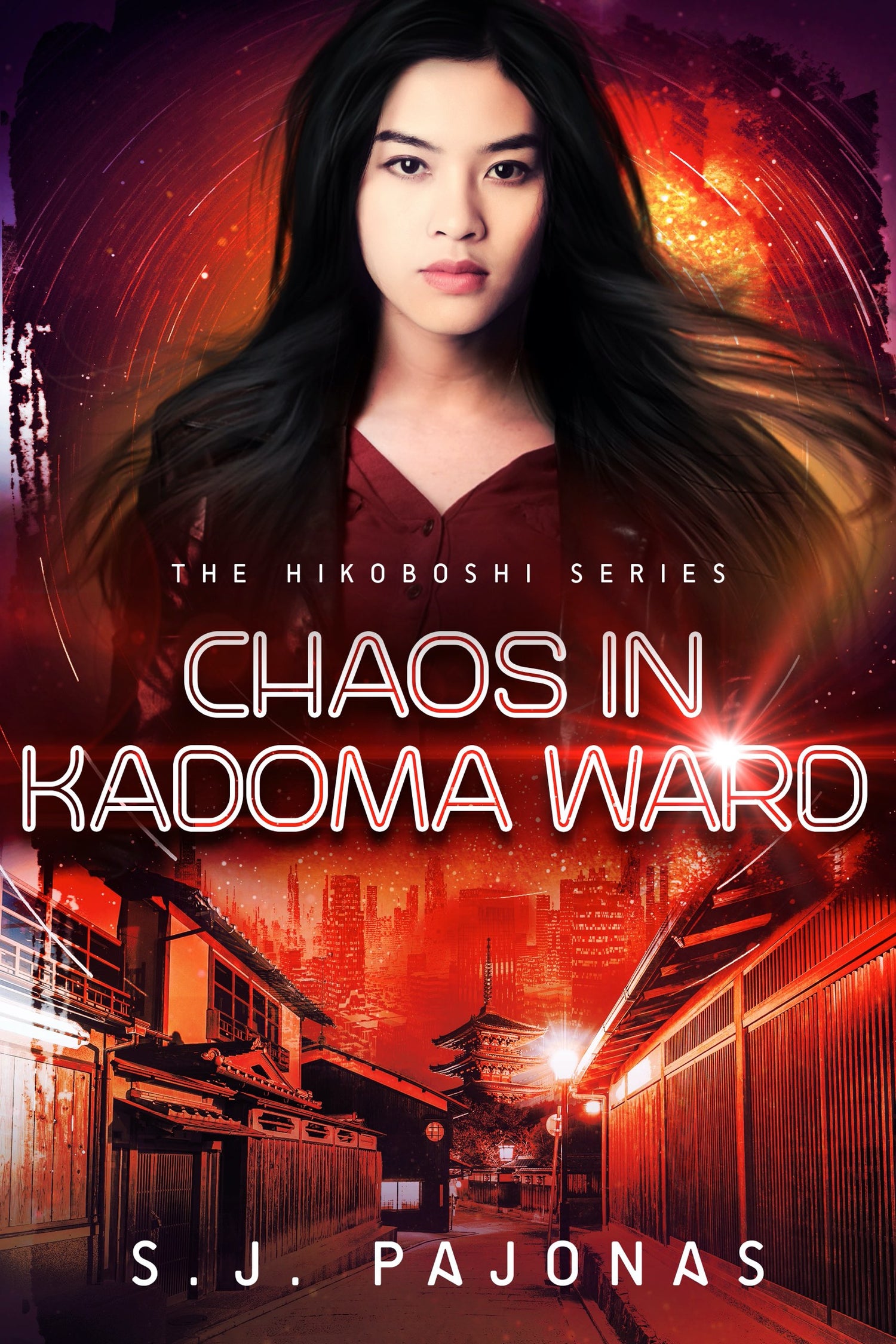