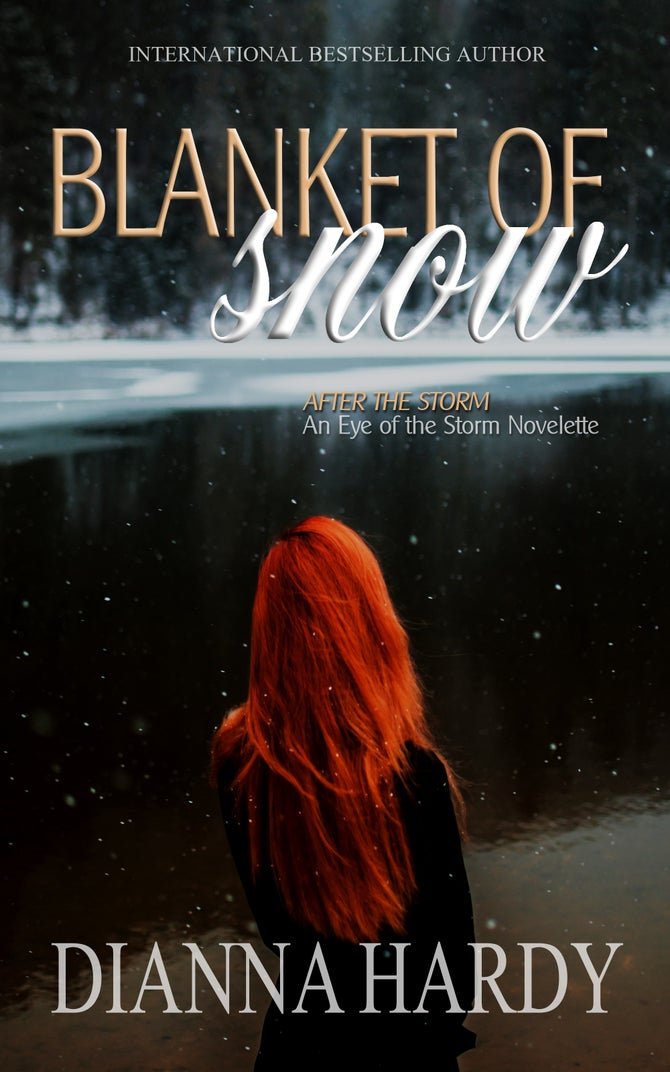 Blanket of Snow (After the Storm, #1)

By Bitten Fruit Books
An Eye of the Storm Novelette

Four months have passed since the night of the fatal storm, and "peace on earth" has never felt so good despite the pack's sorrow at the loss of family and dear friends; sorrow that cut deeply over Christmas, and during last week’s wedding.

Mated to three, and now married into the Gunvald lineage, Lydia has taken comfort and security in her she-wolf, the animal's strength and wisdom taking her deep into the still-uncharted territory of Lawrence's wooded home – now her wooded home.

But storms come in many guises, and as the January snow clouds gather overhead, Lydia's finally forced to confront the secret she's been keeping from everyone, including herself.

Publisher's Notes: After the Storm is a series of novelettes that take place at relevant points in the immediate months and years after Eye of the Storm. They concentrate on the healing our characters need to go through after everything that happened. They all stand on their own and do not need to be read in any order, nor do they need to be read to understand any of the other series set in this world - they are additional reads for fans. And for anyone who doesn't wish to read them, the healing simply takes place off-stage.