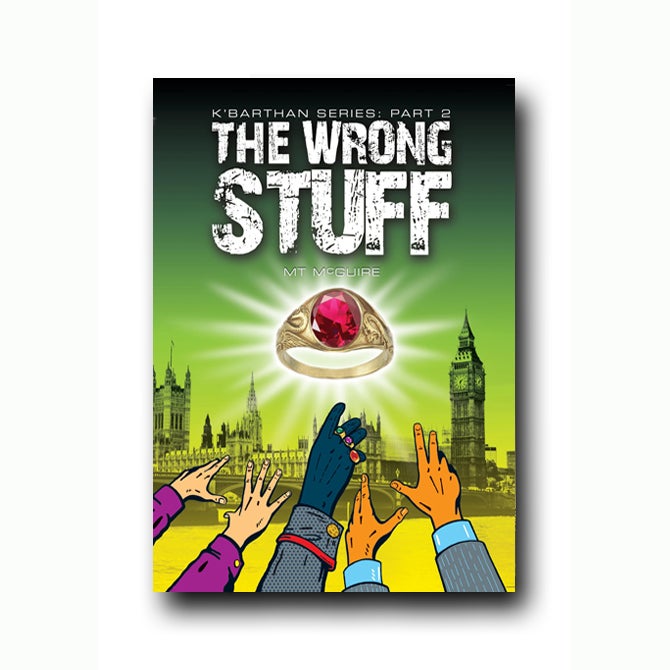 The Pan of Hamgee is not a natural knight in shining armour. Yet he has escaped from police custody in K’Barth, switched realities and foiled Lord Vernon’s attempt to kidnap Ruth, the Chosen One, from the Festival Hall. Pretty good, he thinks.

However, Ruth thinks otherwise. Being pursued by Lord Vernon is bad enough. Now, thanks to The Pan, she’s on the run. They are both alive, of course, but with Lord Vernon on their tail neither of them can be sure how long for.

To save K’Barth and Ruth, the woman of his dreams, The Pan must introduce her to the Candidate, who is prophesied to be the man of her dreams. And he must do it fast – before Lord Vernon finds her. But the gentleman in question is in hiding and no-one knows where. Only The Pan can find him, if he can bring himself to unite them.

This is the second book in the series which needs to be read in sequence. The order to read in is this: 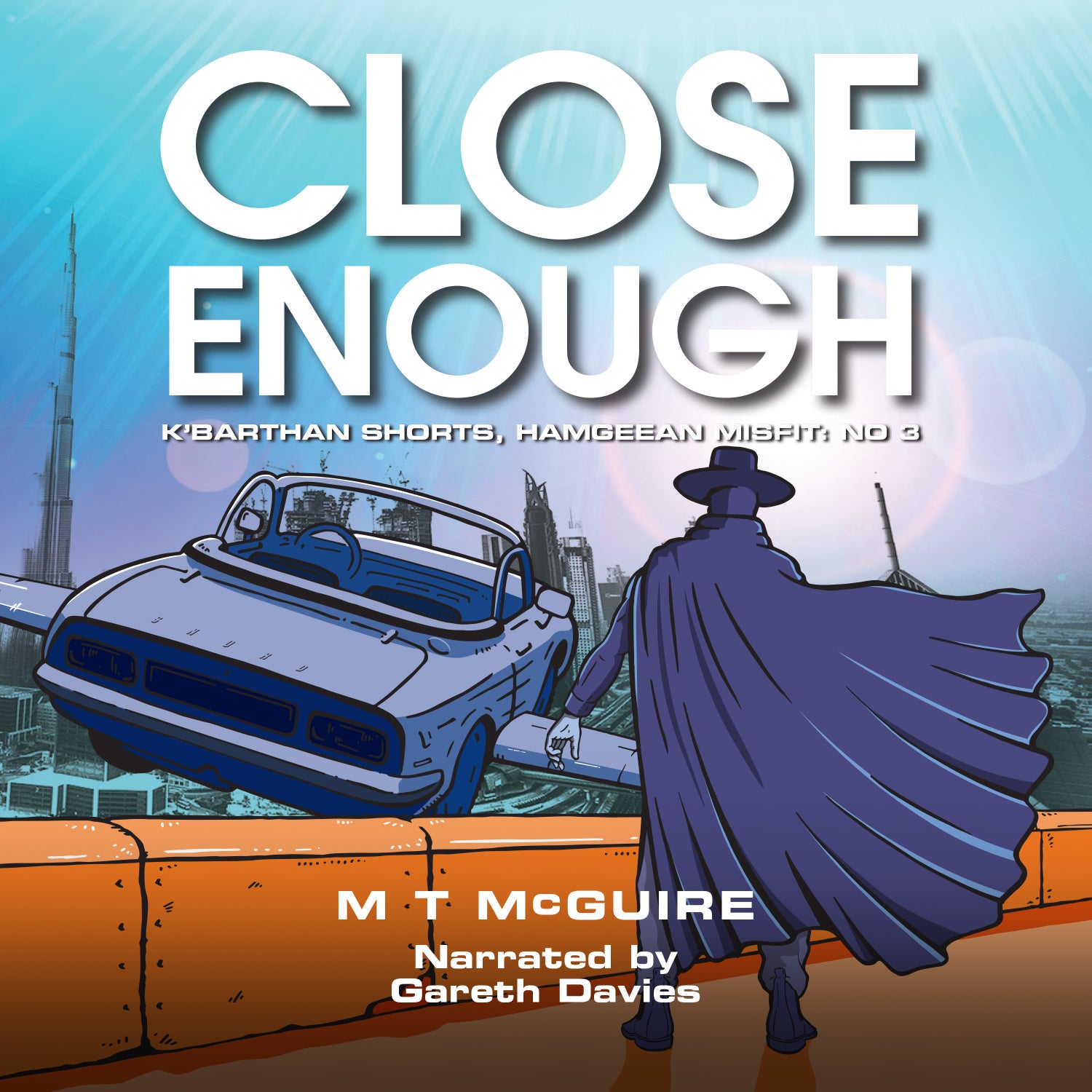 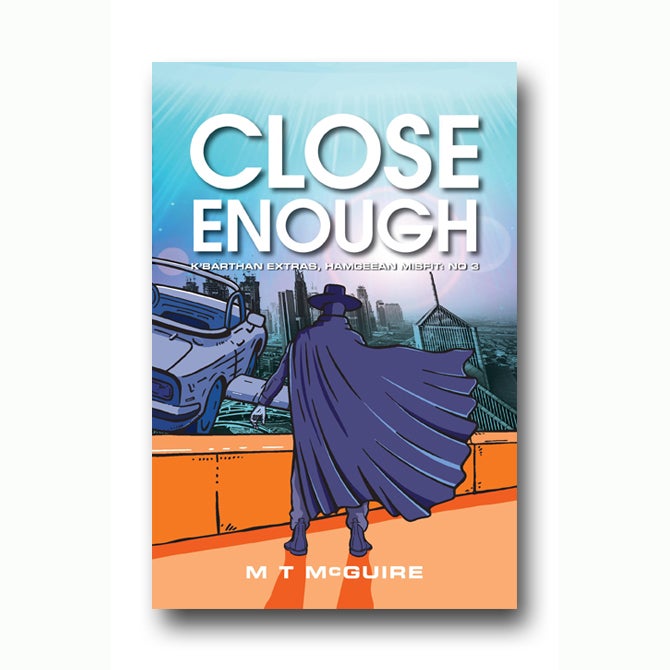 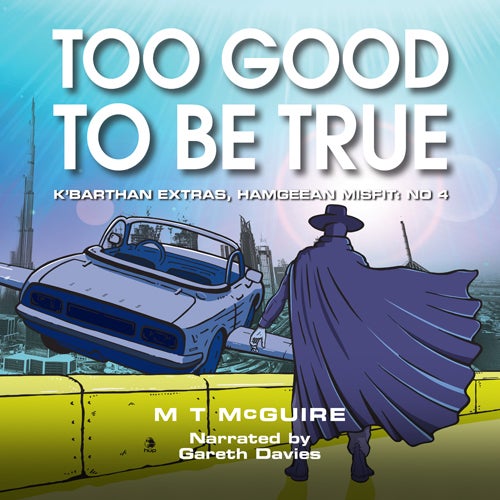 Too Good To Be True, K'Barthan Extras, Hamgeean Misfit No 4, Audiobook 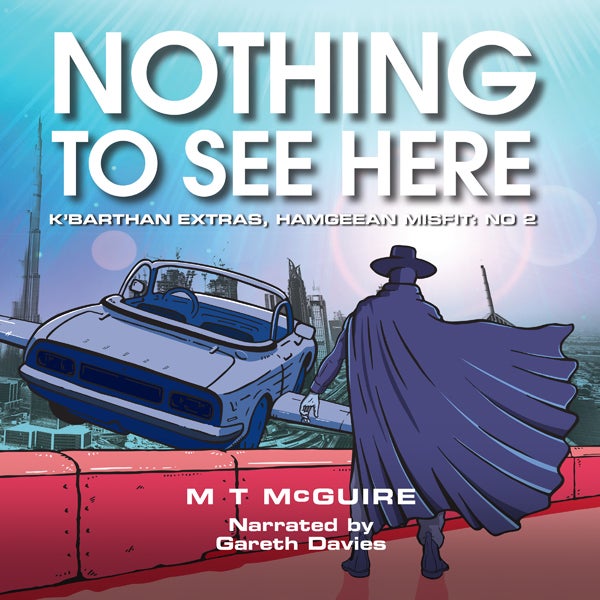 Nothing To See Here, Audiobook 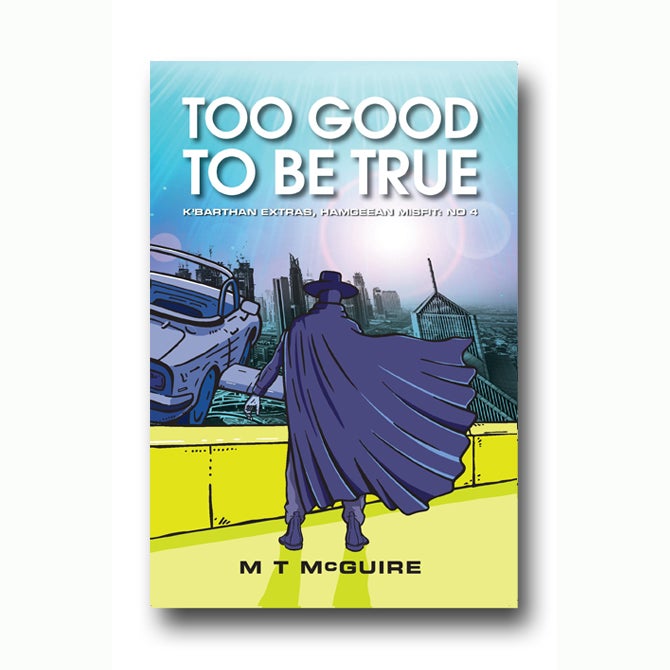 Too Good To Be True, K'Barthan Extras, Hamgeean Misfit: No 4 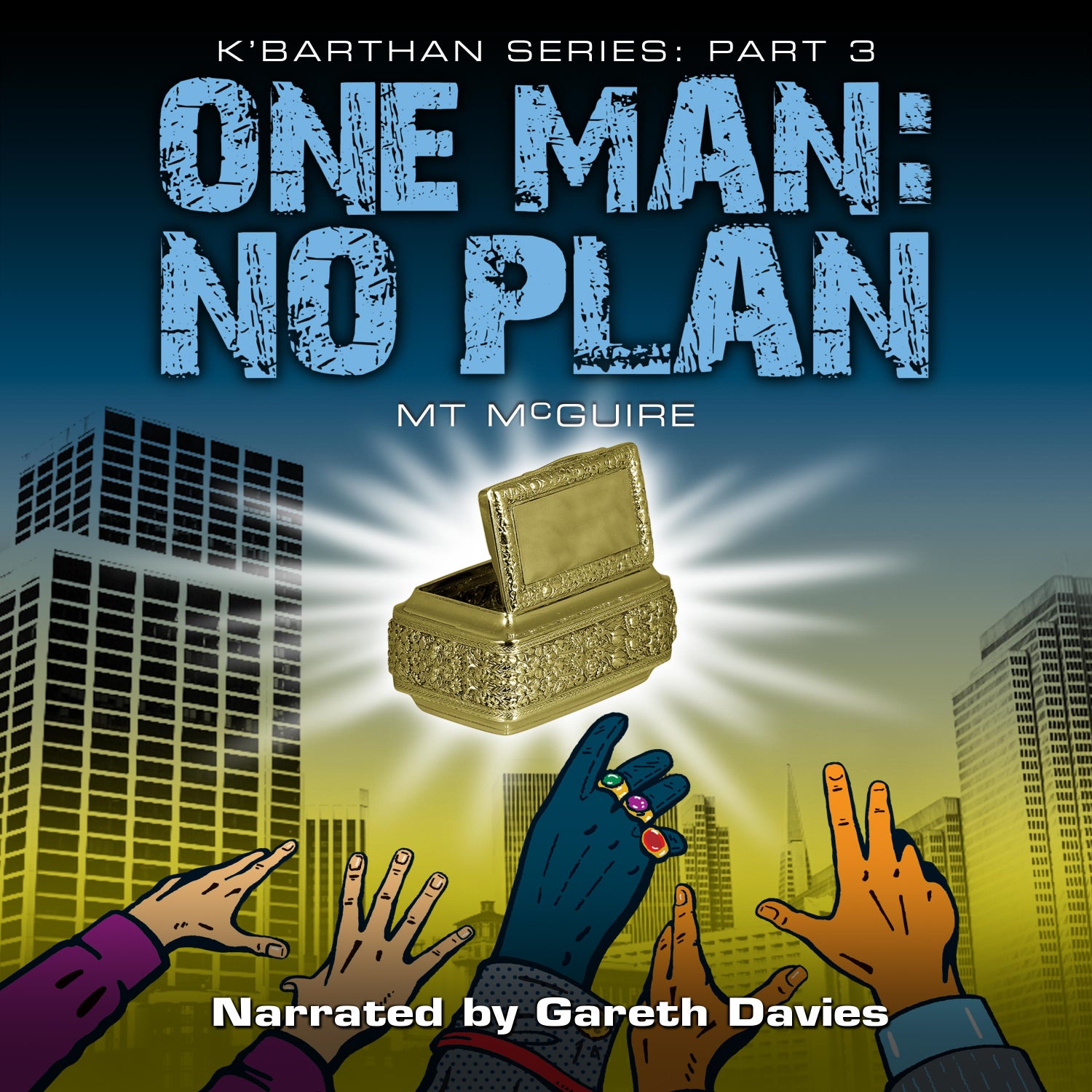 One Man: No Plan, Audiobook 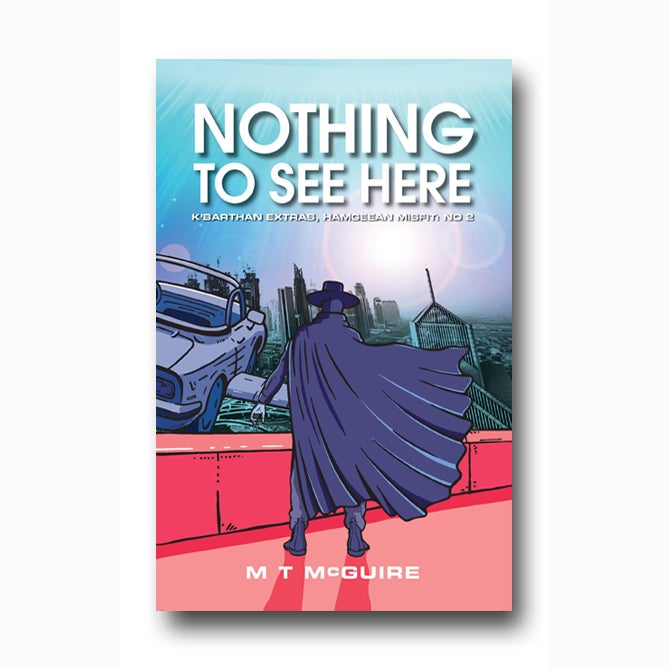 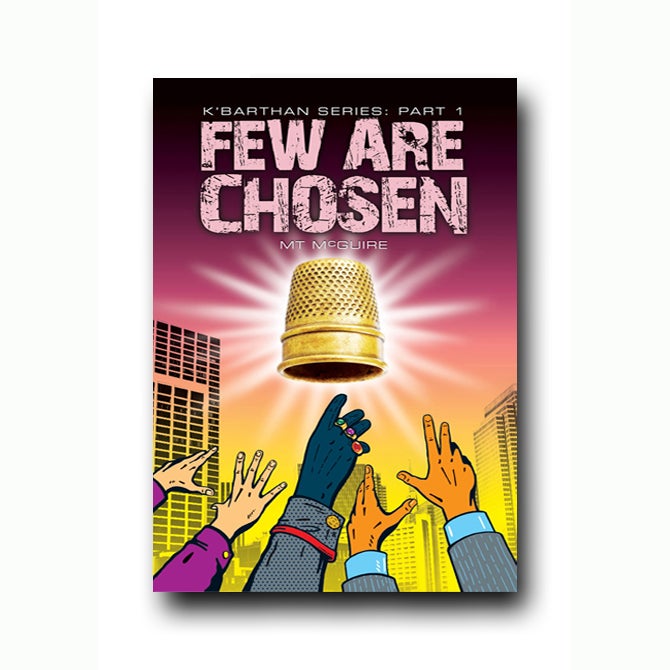 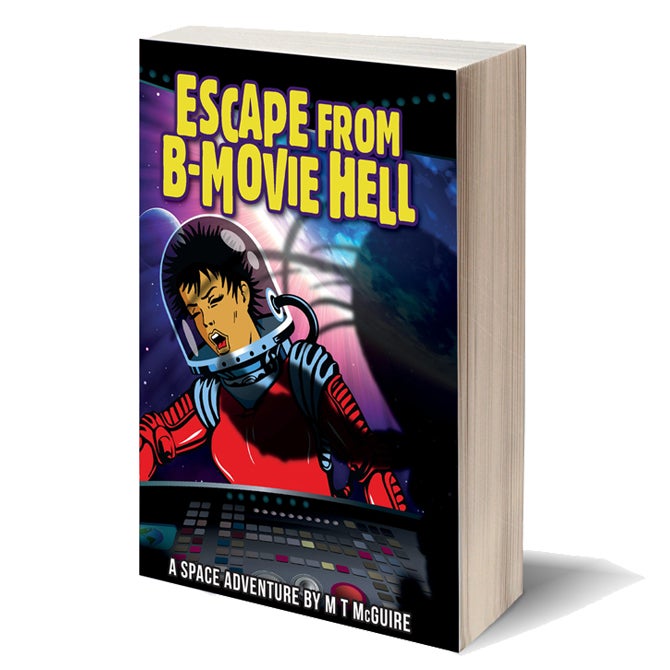 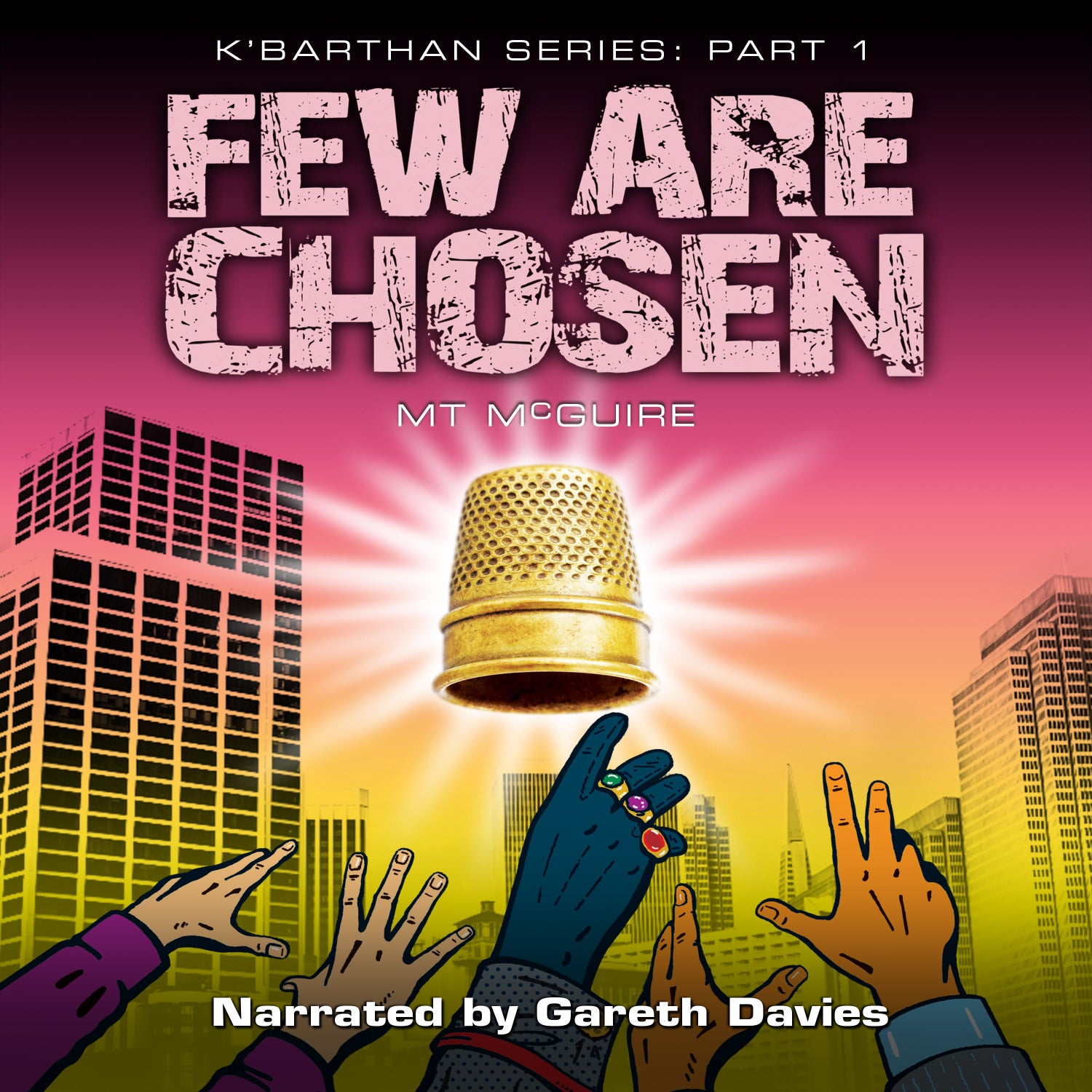