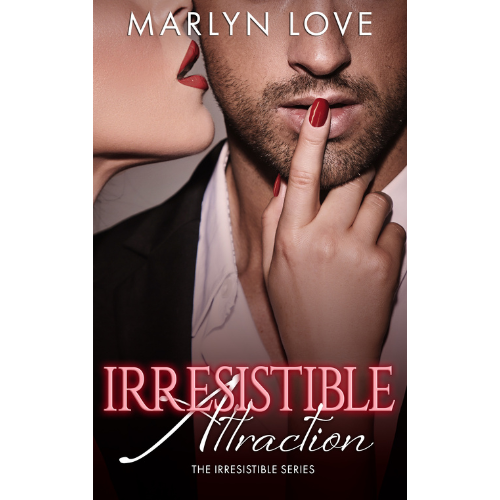 Book will be delivered by Book funnel

"You're mine. All rights reserved."

Alisha McQueen is a confident woman who has always stood on her own two red stilettos. Even now, suffering from nightmares, paranoia, and aversion to men’s touch following a brutal attack, she doesn’t accept anyone’s help. But when the man who attacked her finds her home and begins stalking her, it sends her into a spiral of despair. Now what she needs is security, and the one person able to help her with that is none other than the arrogant bulldozer, Cole Walker.

Cole is a man who's attached to his drama-free lifestyle; that's the way he has managed to succeed in business while keeping the ghosts from his past at bay. But, although their personalities clash beyond reason, he's been attracted to Alisha from the start. So, when she offers to help him with his newly discovered teenage daughter in exchange for the safety of a second apartment he owns, he can't say no.

As they grow closer, realizing that they get along better than they originally thought, the spark between these two headstrong people burns to unbearable heights. However, the secrets and demons they keep buried deep inside force them to face new challenges. Will they and their blossoming relationship be stronger than the real evil trying to tear them apart?