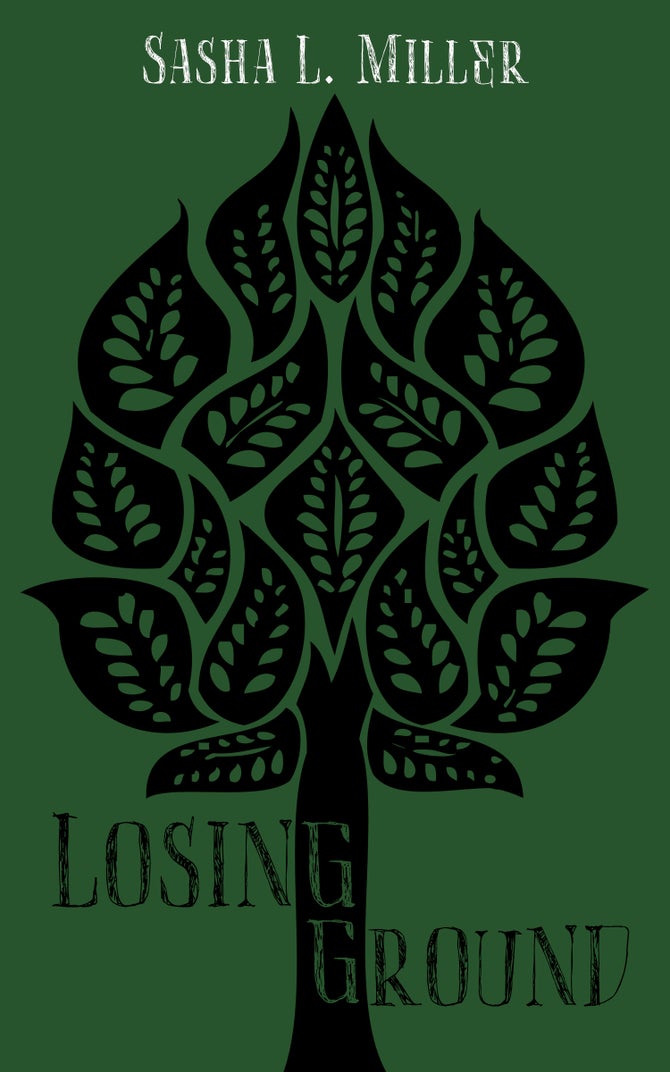 By Sasha L. Miller
Carter Bellwood's family has Earth-claimed the Bellwood territory for generations and they've always had an excess of Earth energy to back it up. Until Carter, whose energy is barely a fraction of that his mother has. But he's the only Earth wizard in his generation and set to inherit the territory—if there's anything left of it. The territory is being ravaged by a disease that kills all plant life it comes into contact with. They can't cure it, can barely contain it, can only watch as their territory turns into a barren landscape.

Then a new Earth wizard shows up. Tai is everything Carter is not when it comes to the strength of his magic, and more importantly he knows how to cure the disease. But he's also terrified and clearly on the run from something, and Carter's not sure Tai's help is worth the risk of him trying to stake his own claim on the territory—or the risk that whatever he's running from finds him...