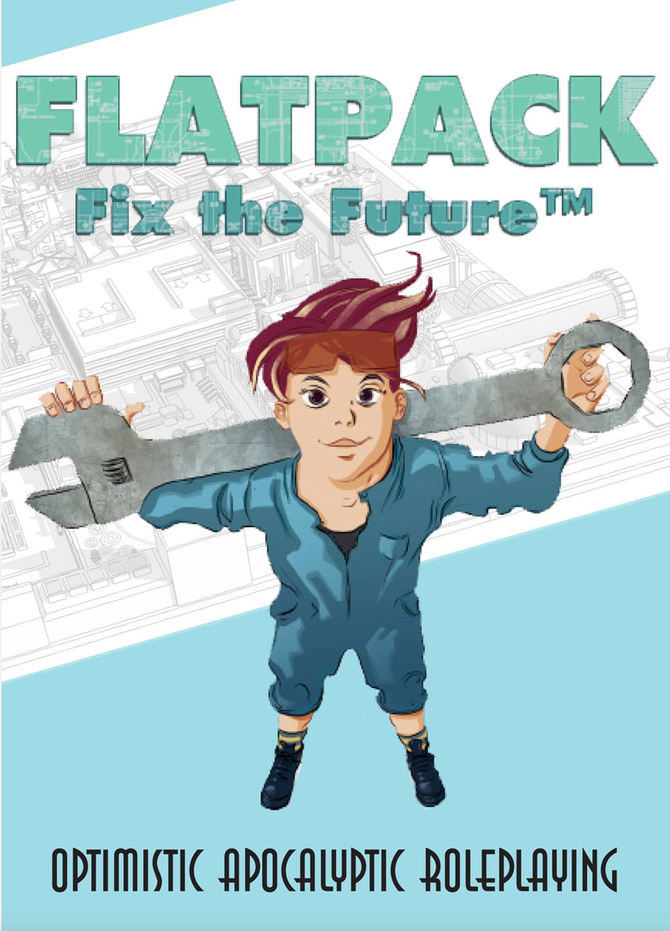 Have you heard anyone say that the future's not so bright, and thought, "But I have lightbulbs?" If so, Flatpack is the game for you! Until someone tells us otherwise, we're saying that Flatpack: Fix the Future is the first game in the smash Hyperoptimistic Postapocalyptic genre of gaming. Flatpack is a game about building a new society using pre-apocalypse technology that you don't always trust or understand, and solving terrible problems creatively.