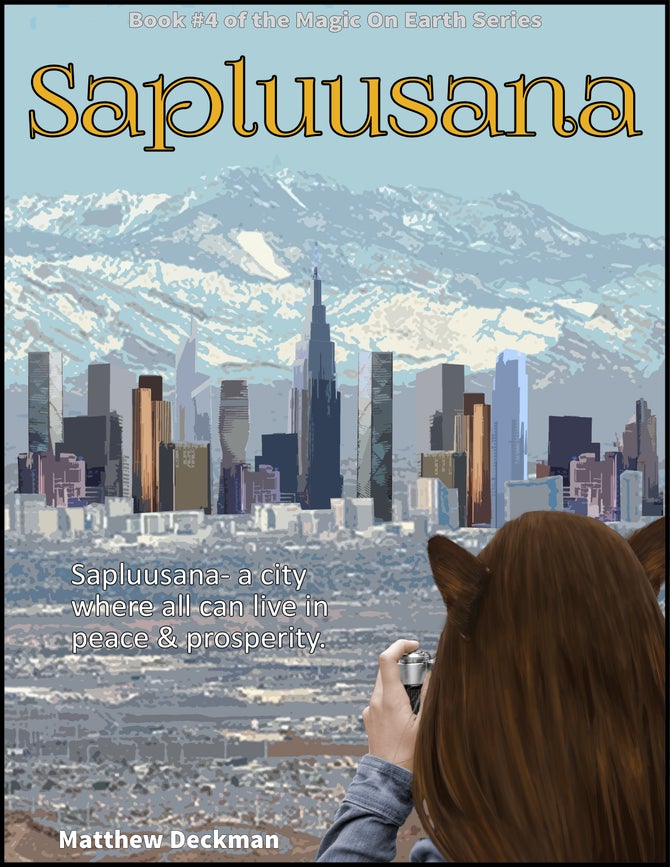 Keith is a computer prodigy. Some argue that he's better than the computer genius Damian Mackeths. To Keith, it doesn't matter as Damian has had control of Keith since he was a teenager, at 16, back in high school. Keith, at that time, had managed to hack into the best security system on the planet; Eleanor herself.  When Damian caught Keith, Damian offered him a deal, one of which he couldn’t refuse.

Now, 15 years later, Keith is working for Future Tech Corp, and has been put on a new assignment; to design, develop and build a computer network of monstrous proportions. A new city is being designed that will allow the peaceful fusion of the Humans, FireCats and Elves, along with the Dragons found only 15 years ago.

Trinity O'Connell, a world class academic, who is also a journalist, blogger, professor and photographer, has been hired to help promote a massive project.

However, things don’t go as planned and her pathway in life isn’t as straight forward as she once thought it was, as she reminisces her high school years, when she trained and fought Kronck.