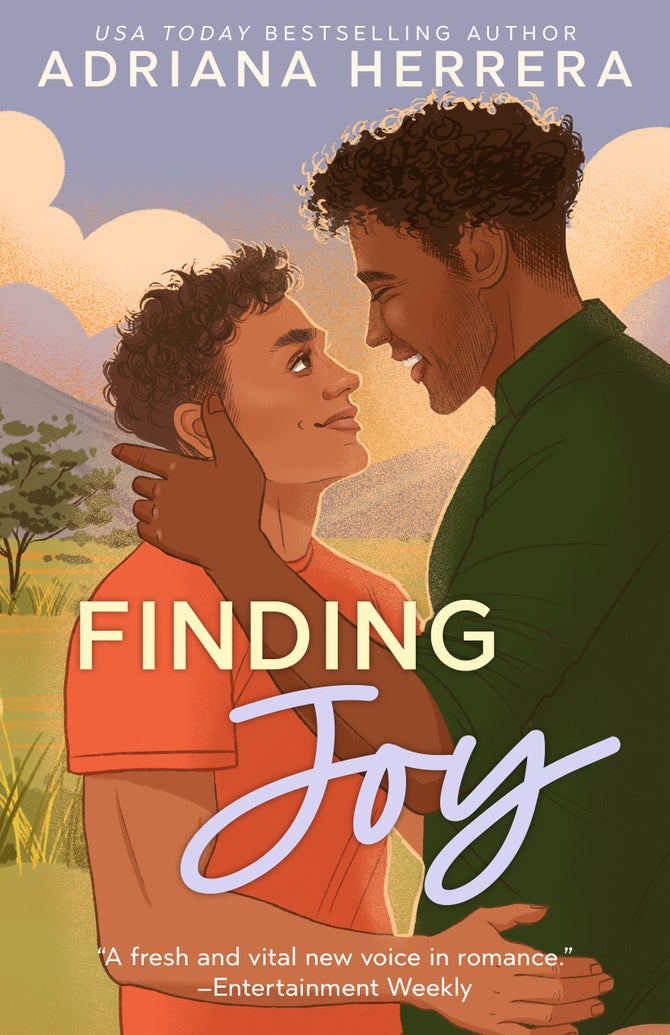 The place that held his past would give him his future...

As his twenty-sixth birthday approaches, Desta Joy Walker finds himself in Addis Ababa, Ethiopia, the one place he's been actively avoiding most of his life. For Desta, the East African capital encompasses some of the happiest and saddest parts of his life—his first home and the place where his father died. When an unavoidable work obligation lands him there for twelve weeks, he may finally have a chance for the closure he so desperately needs. What Desta never expected was to catch a glimpse of his future as he reconnects with the beautiful country and his family’s past.

Elias Fikru has never met an opportunity he hasn’t seized. Except, of course, for the life-changing one, he’s stubbornly ignored for the past nine months. He'd be a fool not to accept the chance to pursue his doctoral studies in the U.S., but saying yes means leaving his homeland, and Elias isn't ready to make that commitment.

Meeting Desta, the Dominican-American emergency relief worker with the easy smile and sad eyes, makes Elias want things he’s never envisioned for himself. Rediscovering his country through Desta’s eyes emboldens Elias to reach for a future where he can be open about every part of himself. But when something threatens the future that’s within their grasp, Elias and Desta must put it all on the line for love.

"Adriana Herrera positions herself as a fresh and vital new voice in romance." -Entertainment Weekly

"Adriana Herrera is writing some of my favorite Afro-Latinx characters and giving us beautiful love stories along the way." -Elizabeth Acevedo, National Book Award Winner for The Poet X

Join Desta and Elias on their journey of discovery, buy it now.