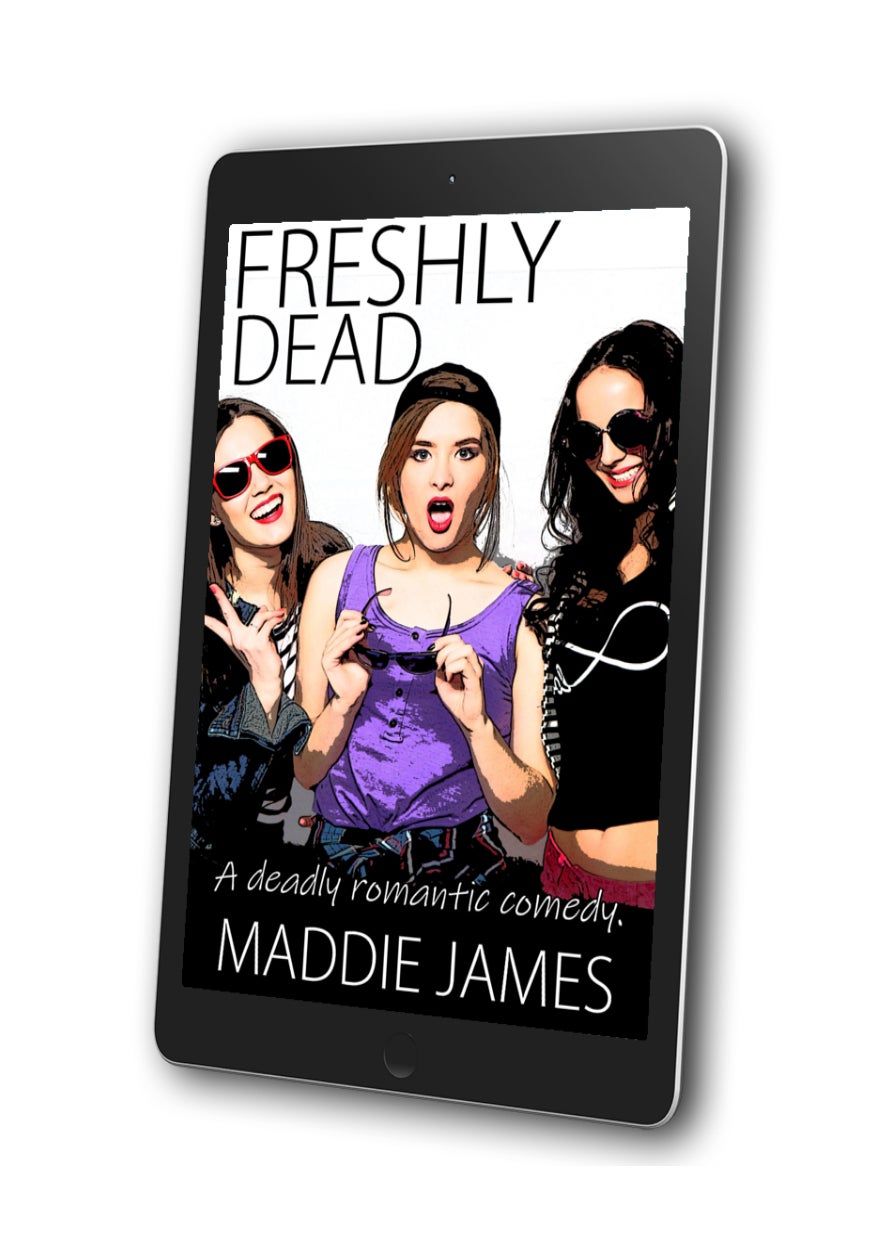 Do dead men still want it?


Find out the answer in this southern-fried comedy with a smattering of romance, a side of mystery, and three crazy sisters....

All Mitzi Winston wants is enough money to pay this month's mortgage payment. That's the only reason she even considers the phone sex job. Ever since her husband's disappearance, she's held things together quite nicely--until recently. And now, well, she just needs the money.

Which only begs the question, "Do dead men still want it?"


Find your copy at your favorite ebook retailer. 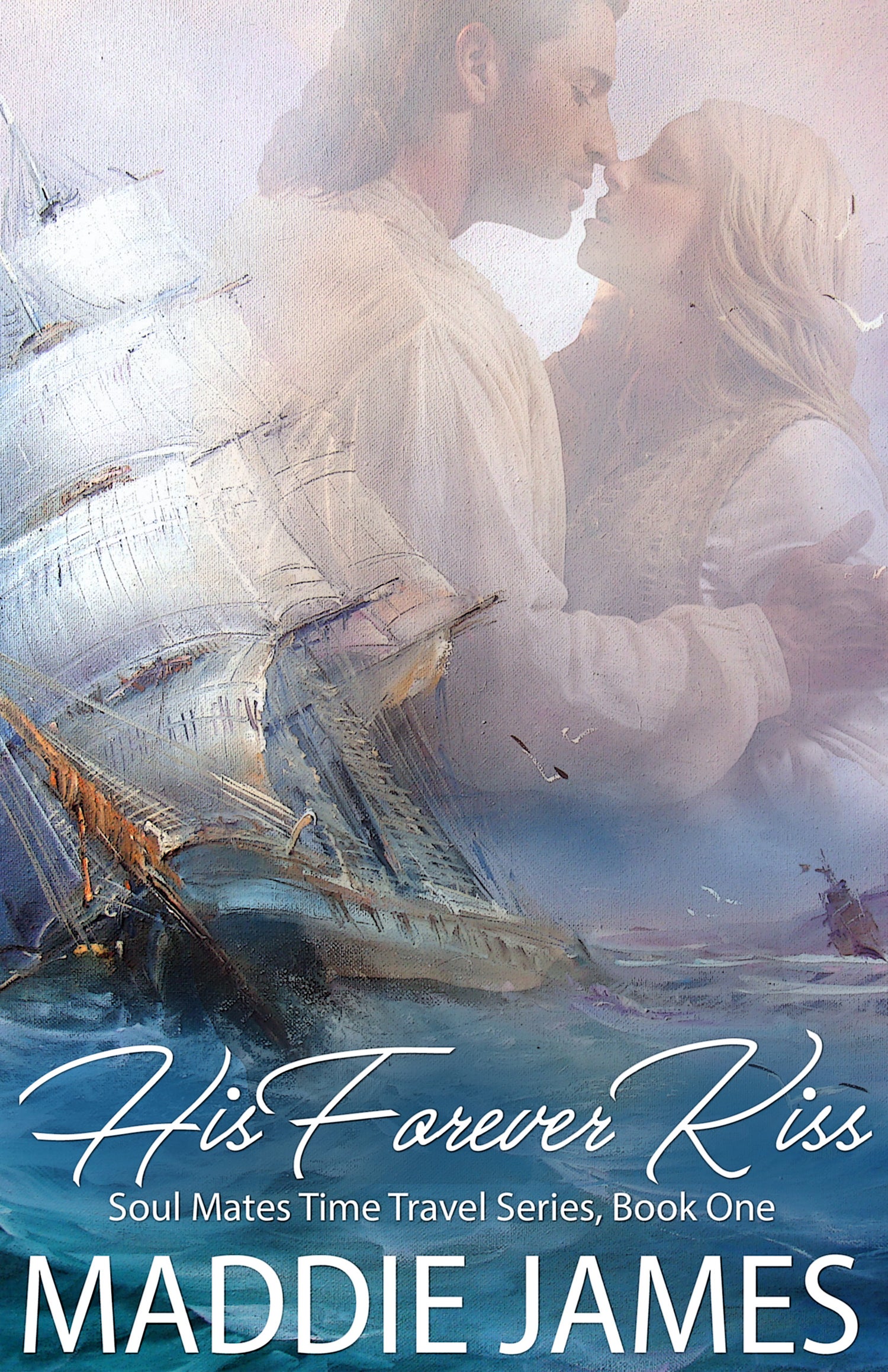 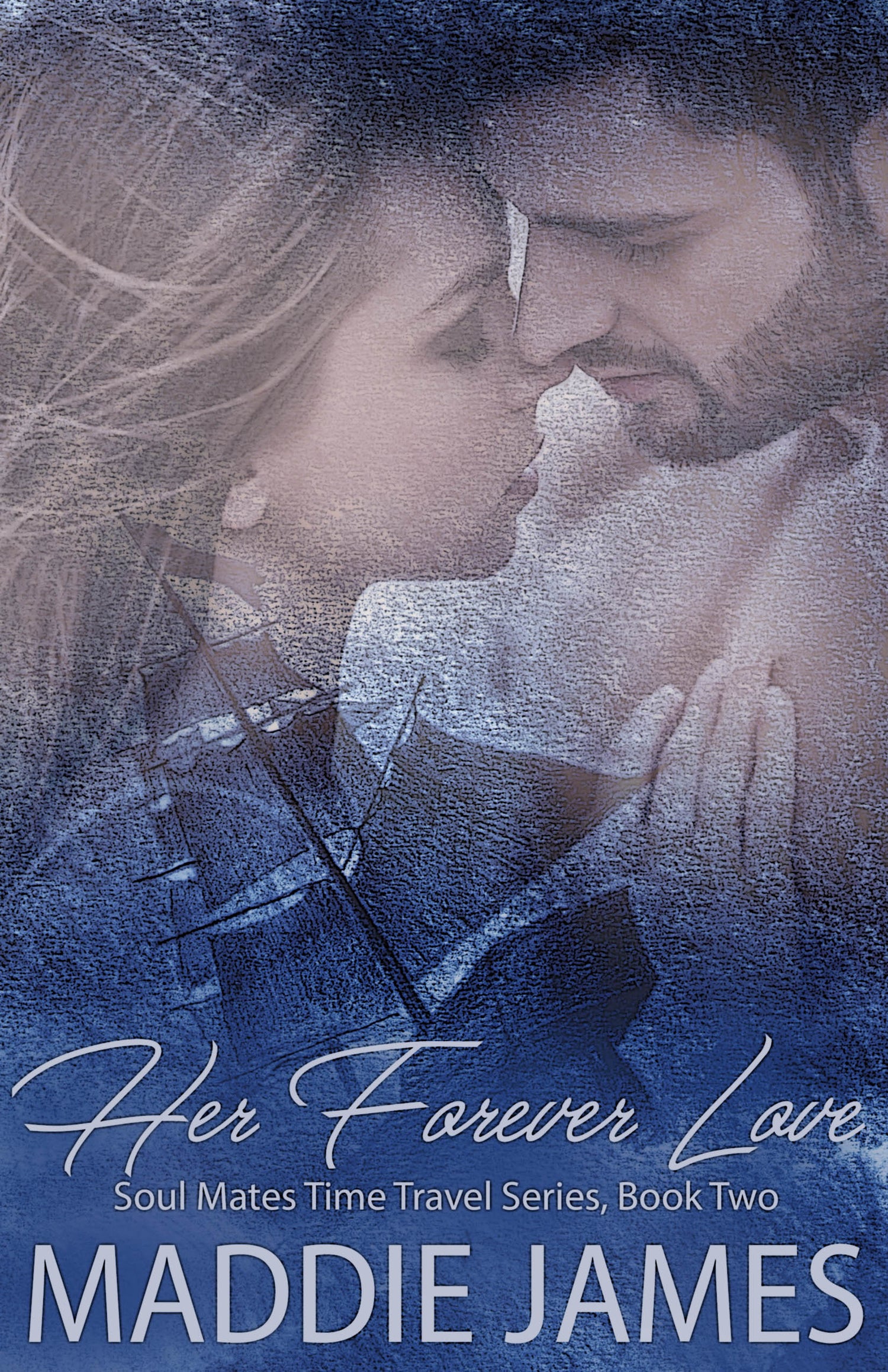 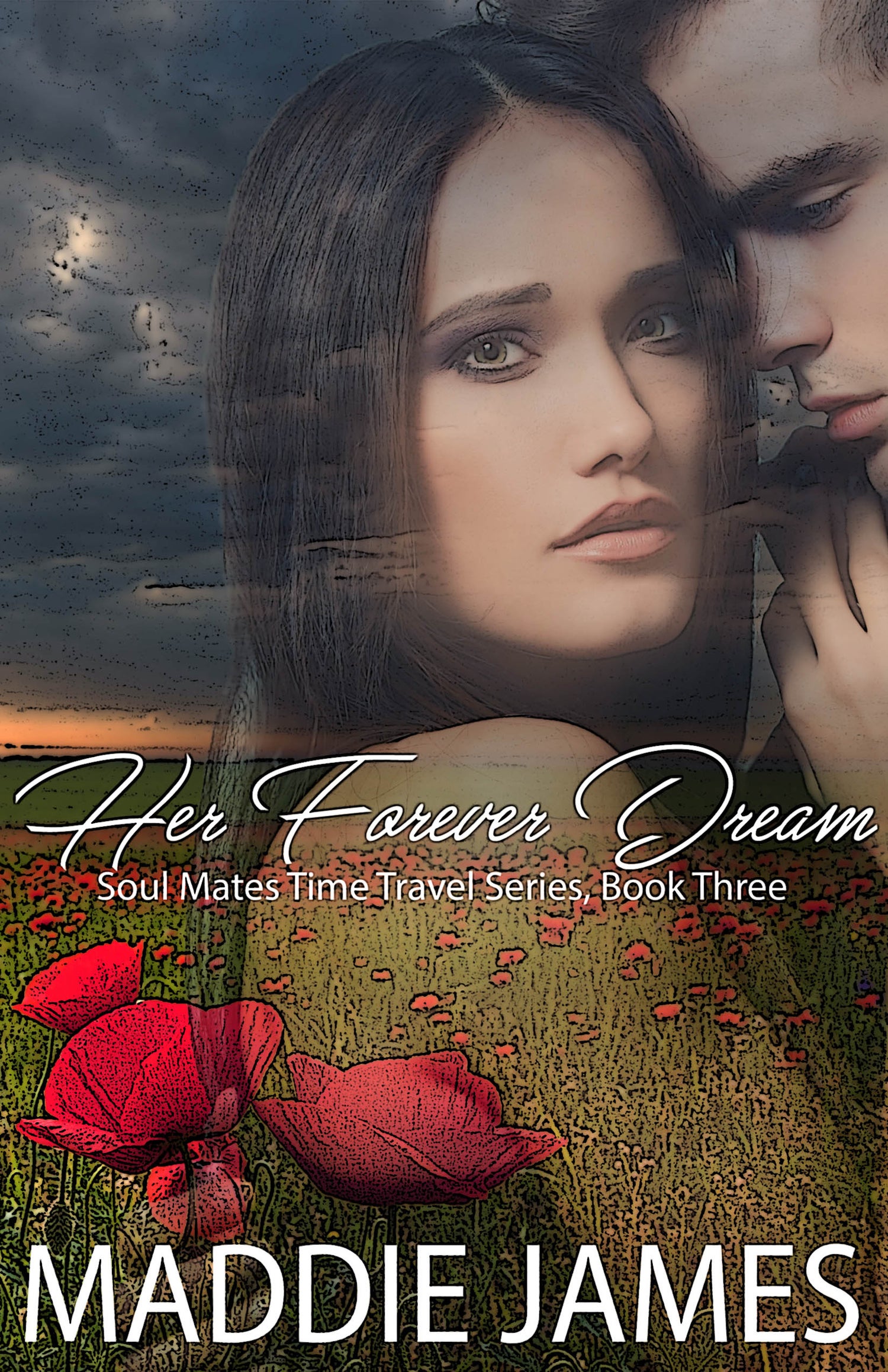 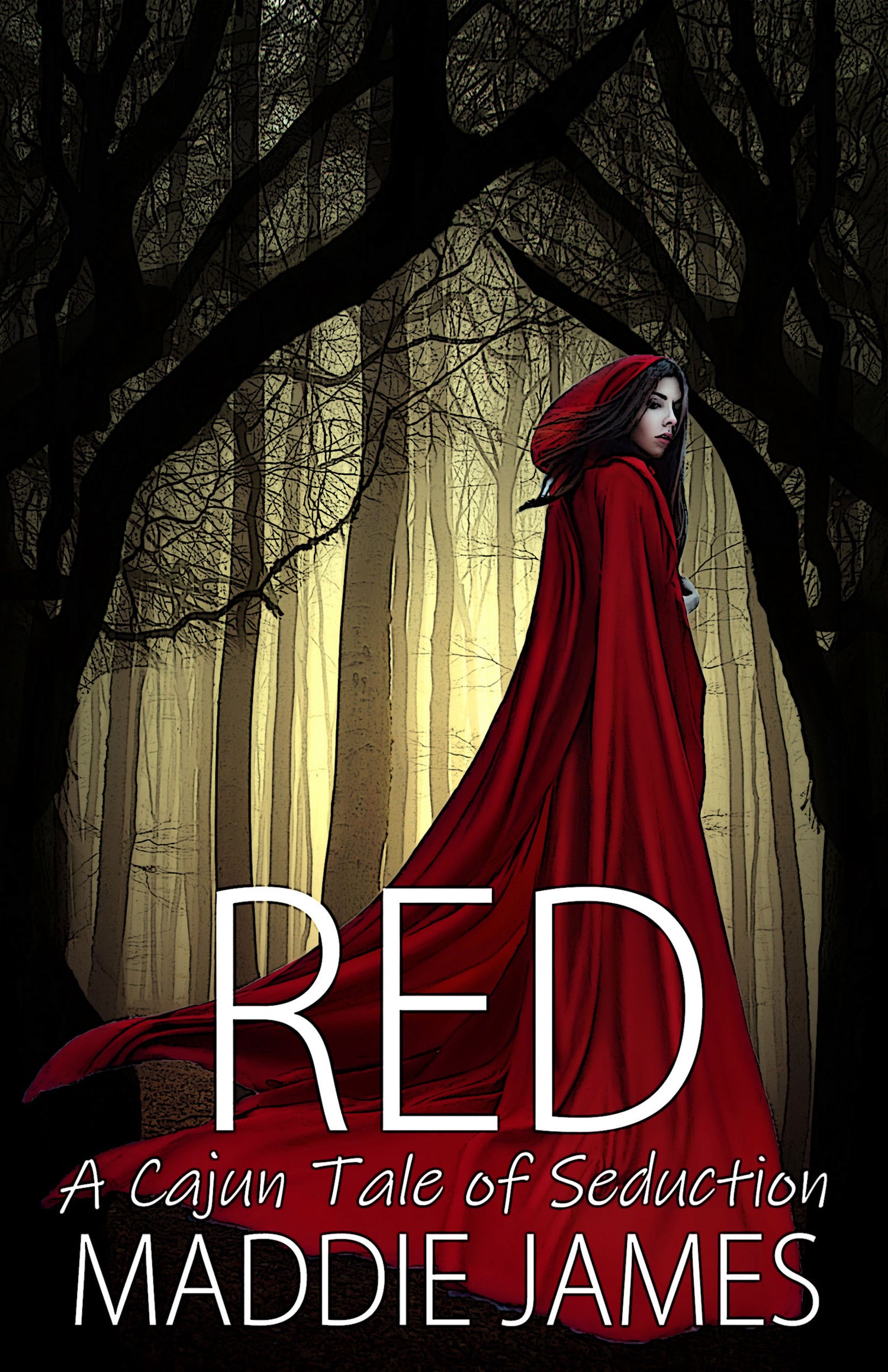 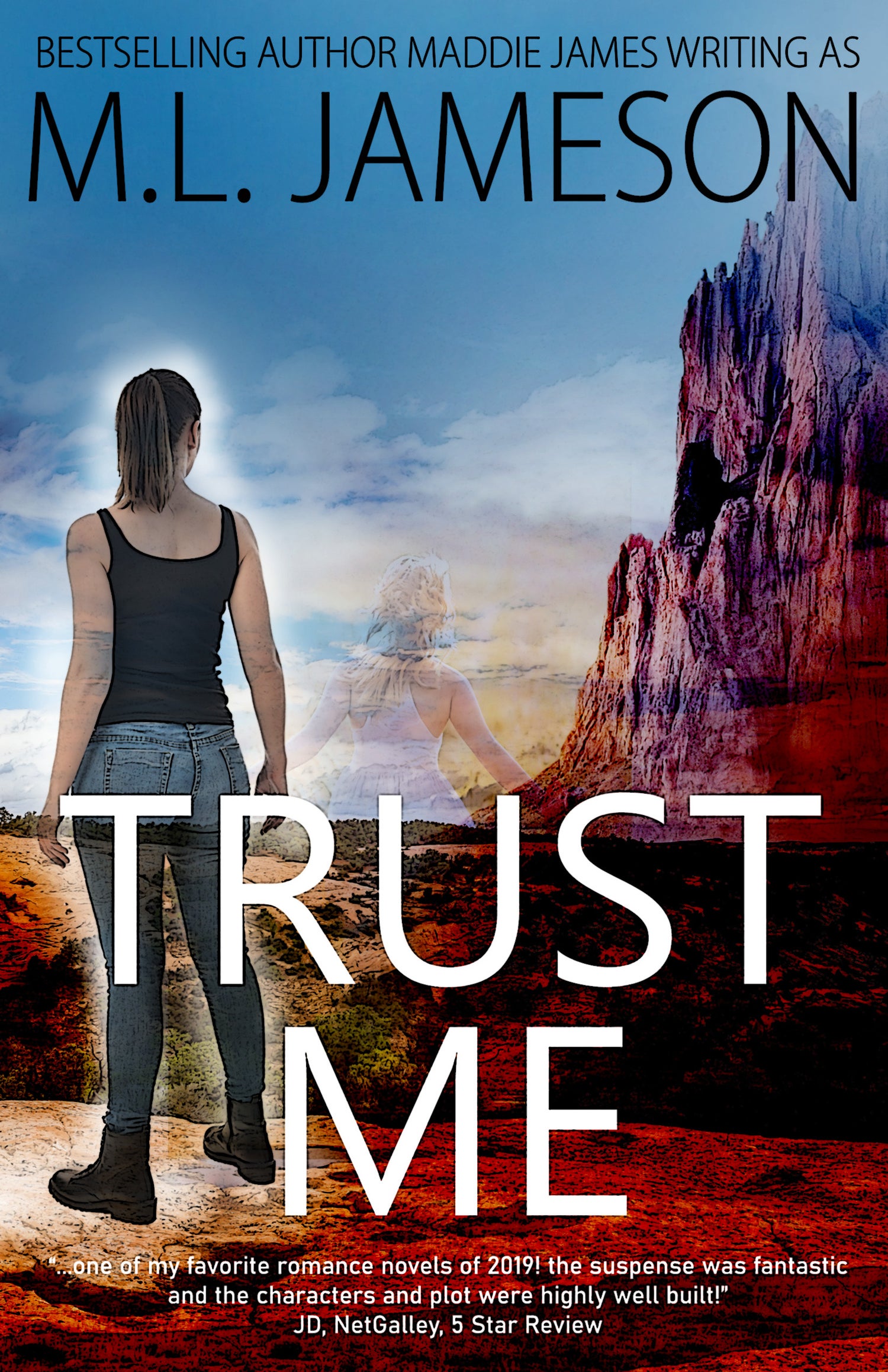