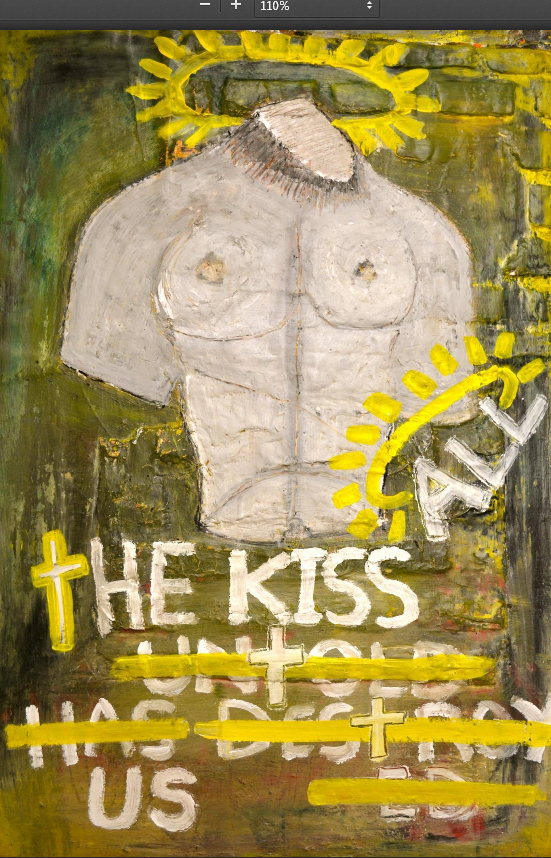 Talking With Impossible Gods is a collection of work written by Alex Vellis – the Wise Words Festival poet in residence. This was offered by Alex as a free taster of his work before his book “Everything is Terrible” which was released in December 2016.