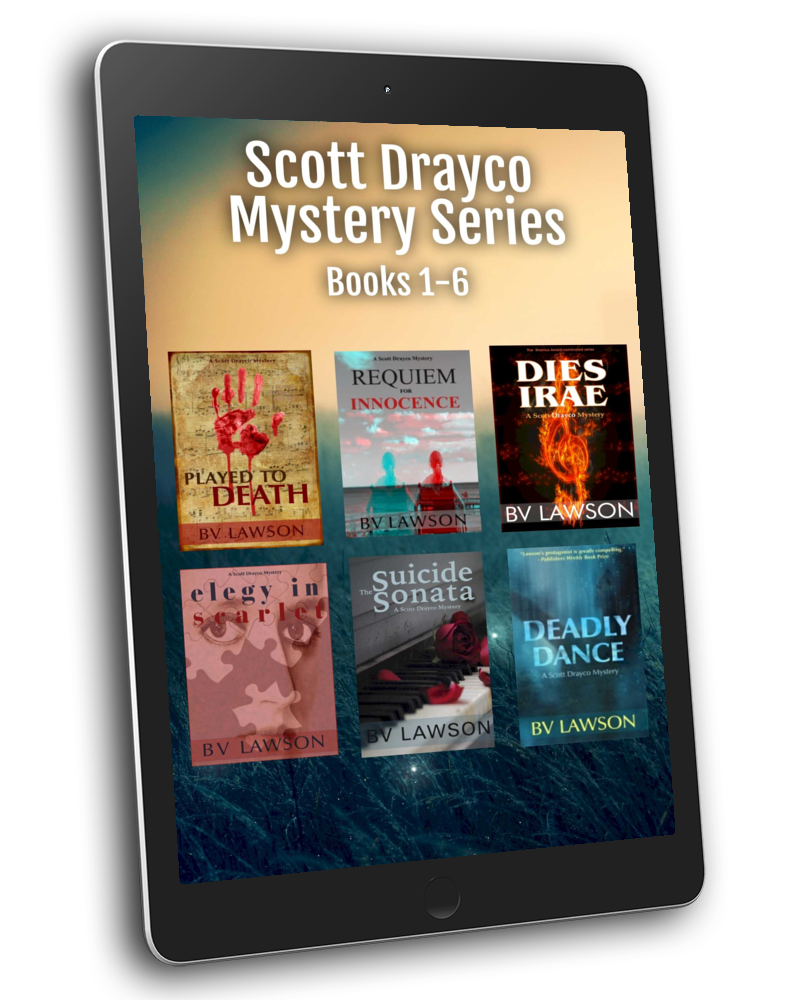 PLAYED TO DEATH: When a former client bequeaths crime consultant Scott Drayco a rundown Opera House in a Virginia seaside town - complete with a body inside - Drayco gets trapped in a tangled web of music, madness, and murder that reaches across the Atlantic into some of the darkest days of human history.

REQUIEM FOR INNOCENCE: Crime consultant Scott Drayco is lured back to the Eastern Shore of Virginia to investigate an attack on a disabled girl and wades into a sea of lies, seduction, and secrets to keep the girl safe ... and stop a murderer from striking again.

DIES IRAE: After a mysterious music code is left at a crime scene, Scott Drayco plays deadly games with a killer. But is it voodoo, vengeance, or pure villainy?

ELEGY IN SCARLET: When crime consultant Scott Drayco’s long-AWOL mother returns and is charged with murder, he becomes obsessed with uncovering the truth even though everyone tells him to walk away. As he falls deeper into secrets, lies and cons, he begins to suspect the case may be all part of an elaborate scam ... where the only one being fooled is Drayco himself.

THE SUICIDE SONATA: Can a piece of music be cursed? A song linked to suicides is found with a victim's body, but was it really suicide—or a cleverly disguised murder? After a series of puzzling incidents, and crime consultant Scott Drayco starts suffering from depression himself after playing the sonata, can he be sure of what's real or what's imagined?

DEADLY DANCE: When detective Scott Drayco's ex-girlfriend begs him to prove her rich fiance is innocent of murder, he reluctantly takes on the case. But as Drayco encounters a mysterious commune, possible Russian traffickers, and false identities, he plunges deep into a cesspool where nothing is as it appears - and a deadly dance with the devil could be his undoing.

What reviewers are saying:

"BV Lawson has created a memorable character in Drayco, a concert pianist turned FBI agent, turned crime consultant. He also has the fascinating condition of synesthesia, which not only adds a mysterious depth to his character it is integral to the plot." - Big Als Books & Pals
You will get the following files: 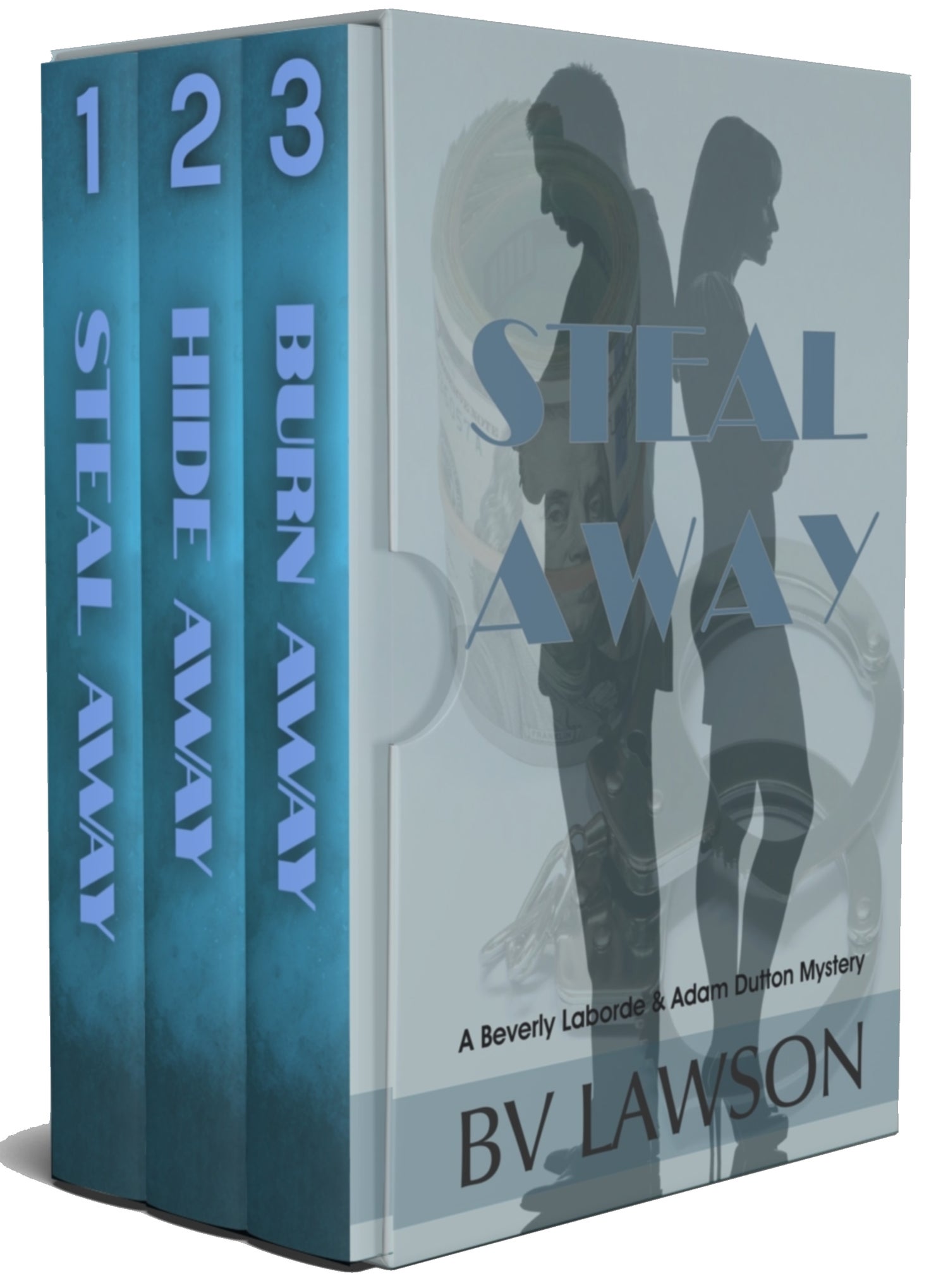 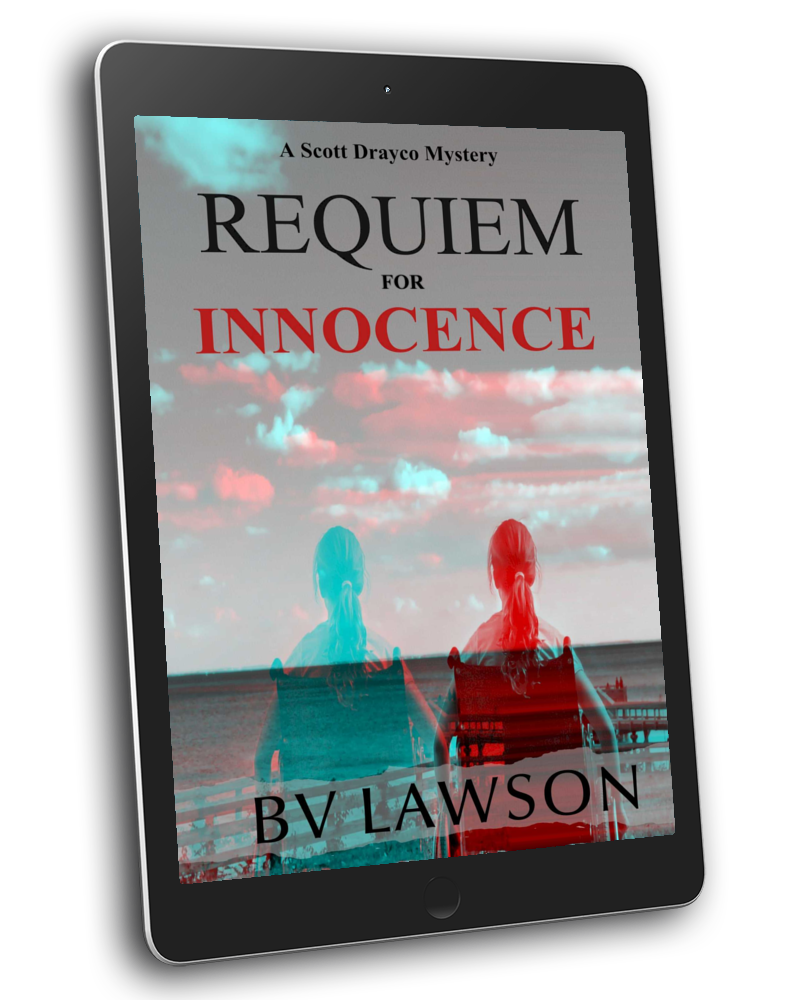 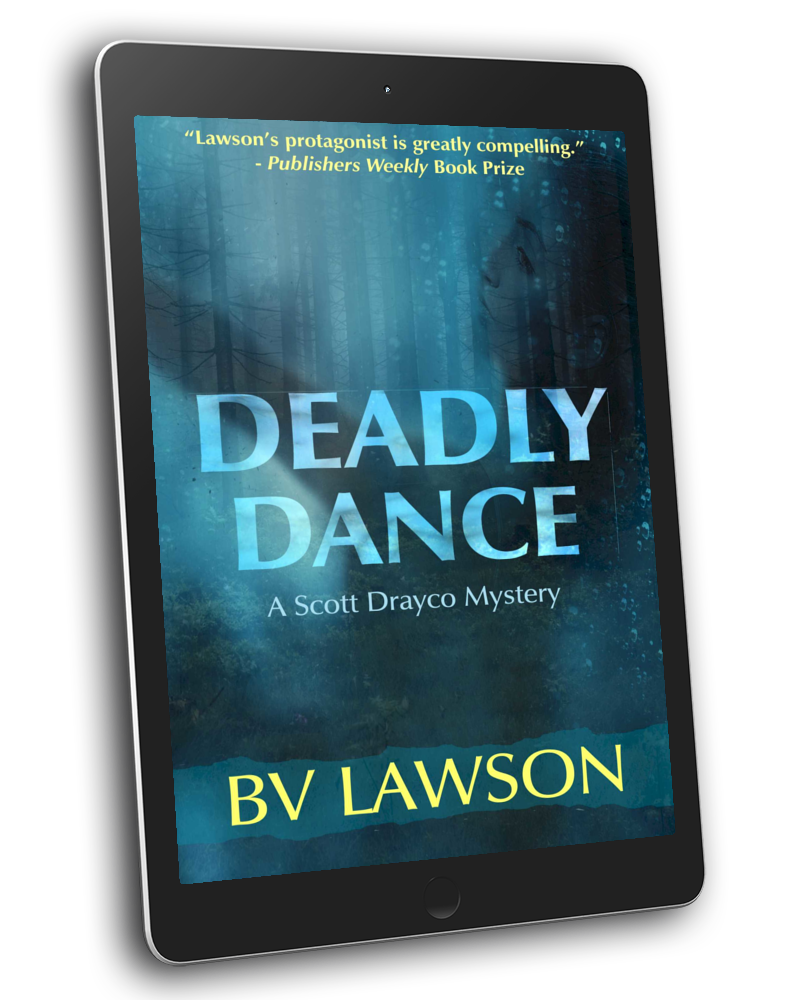 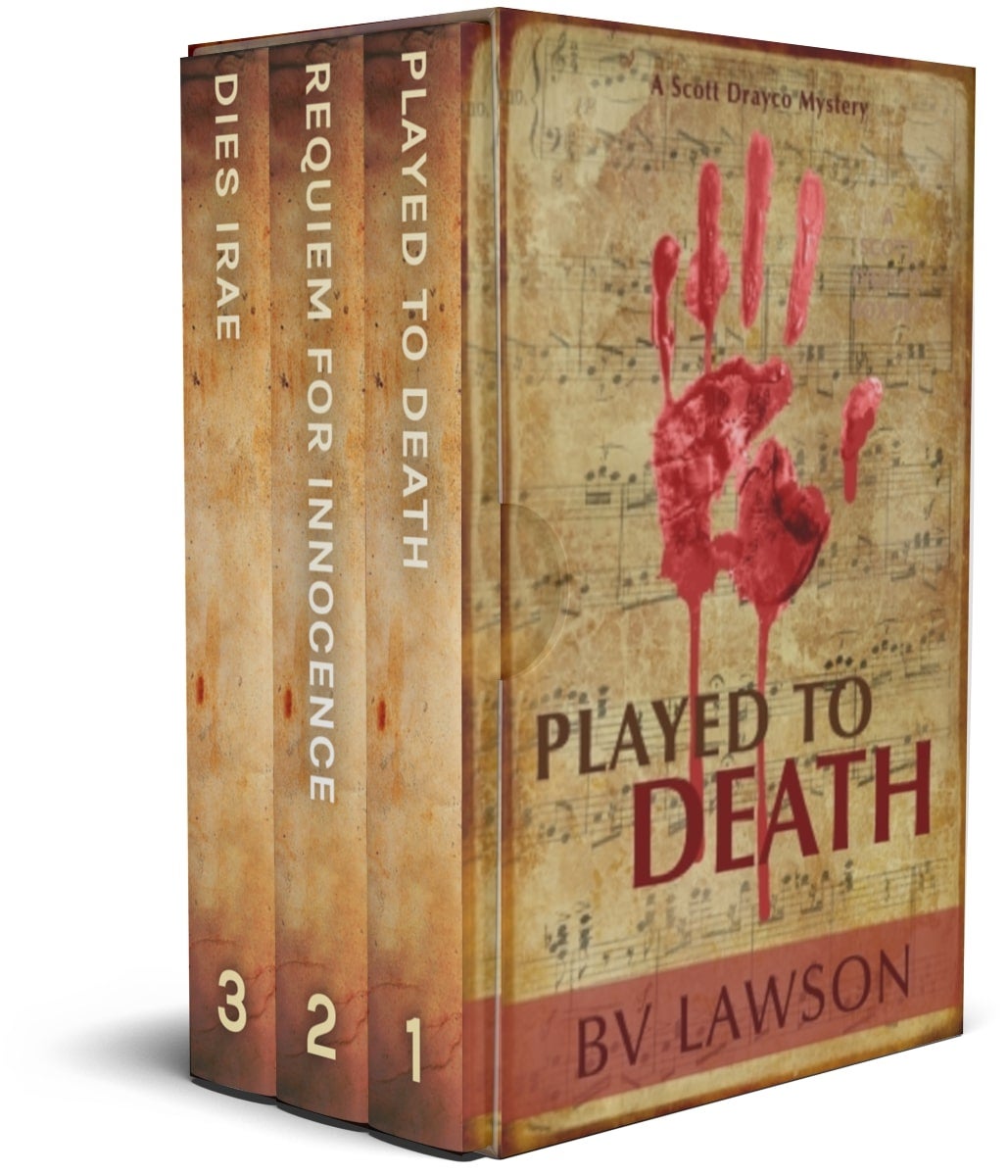 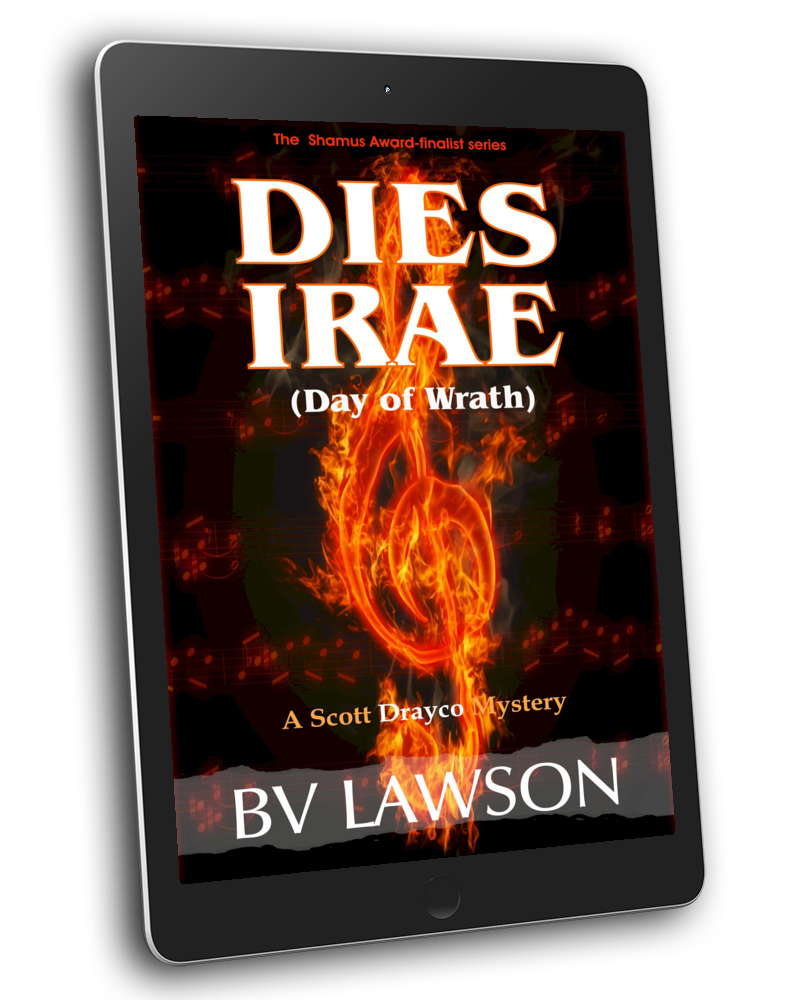 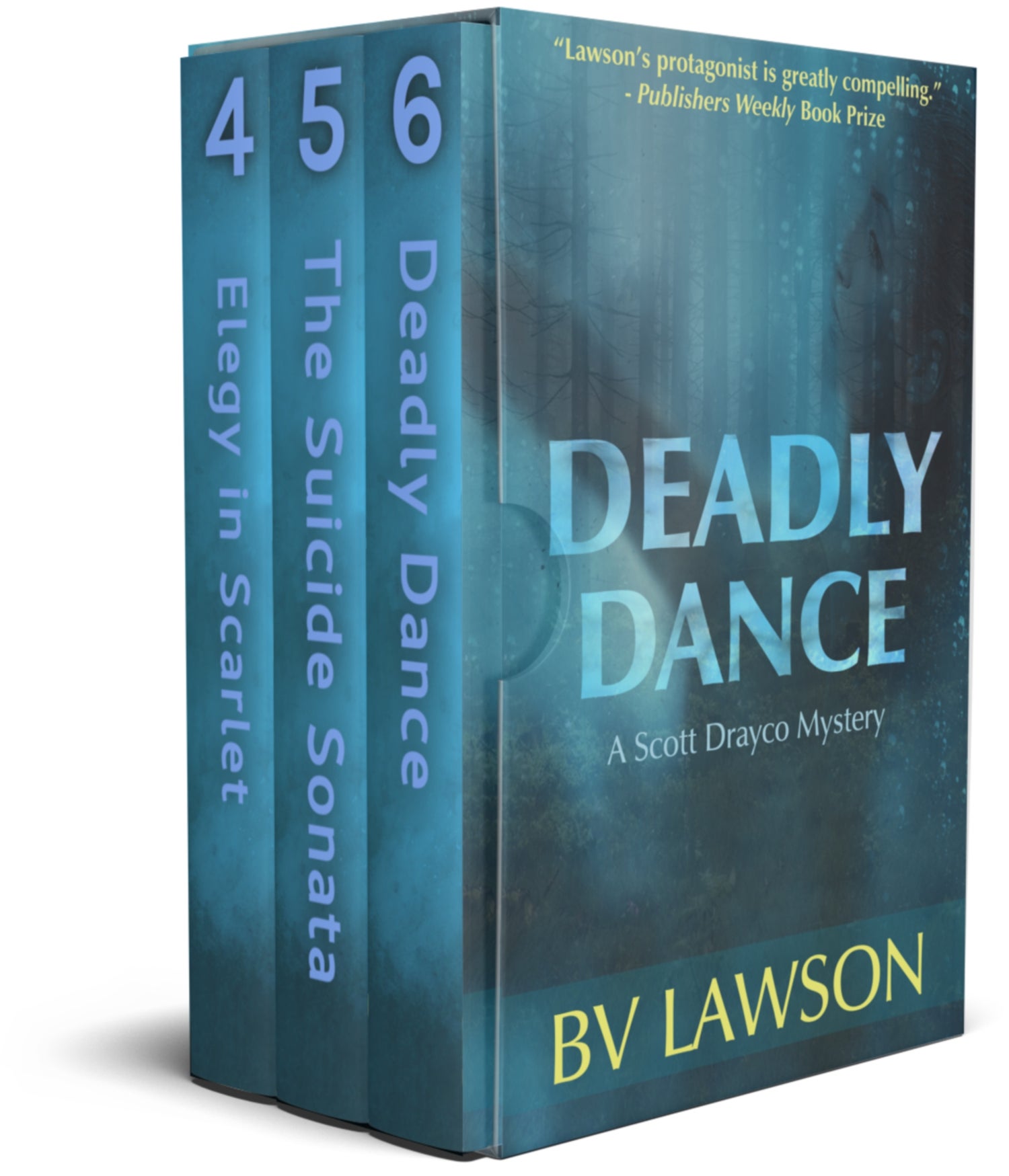 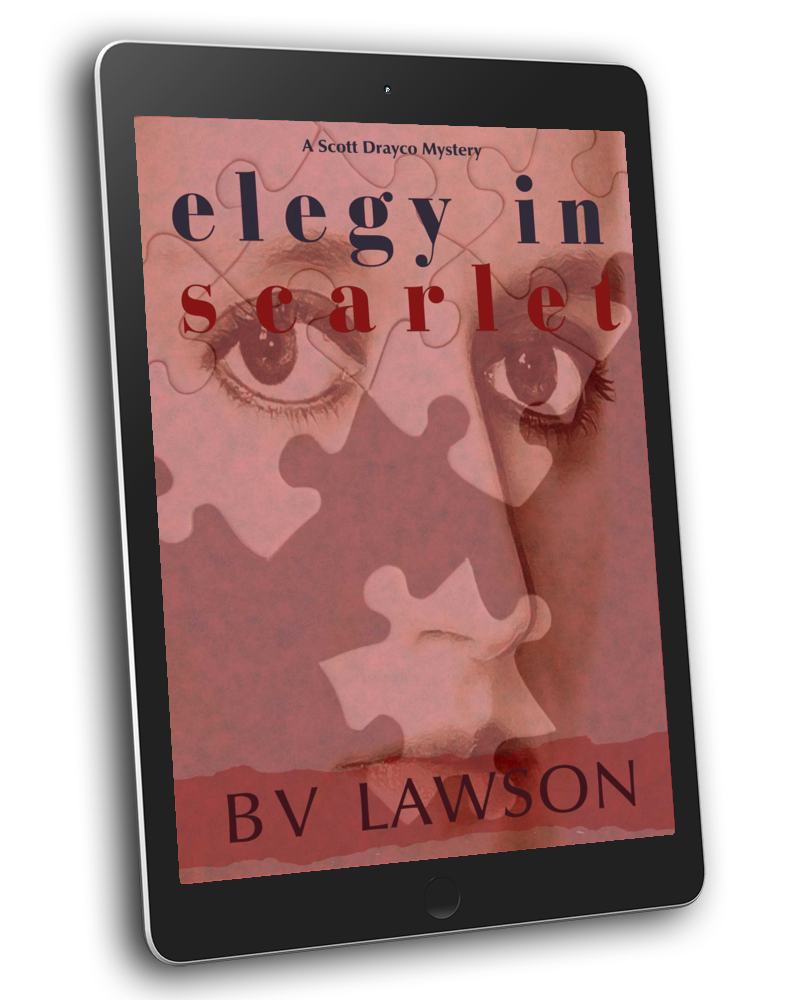 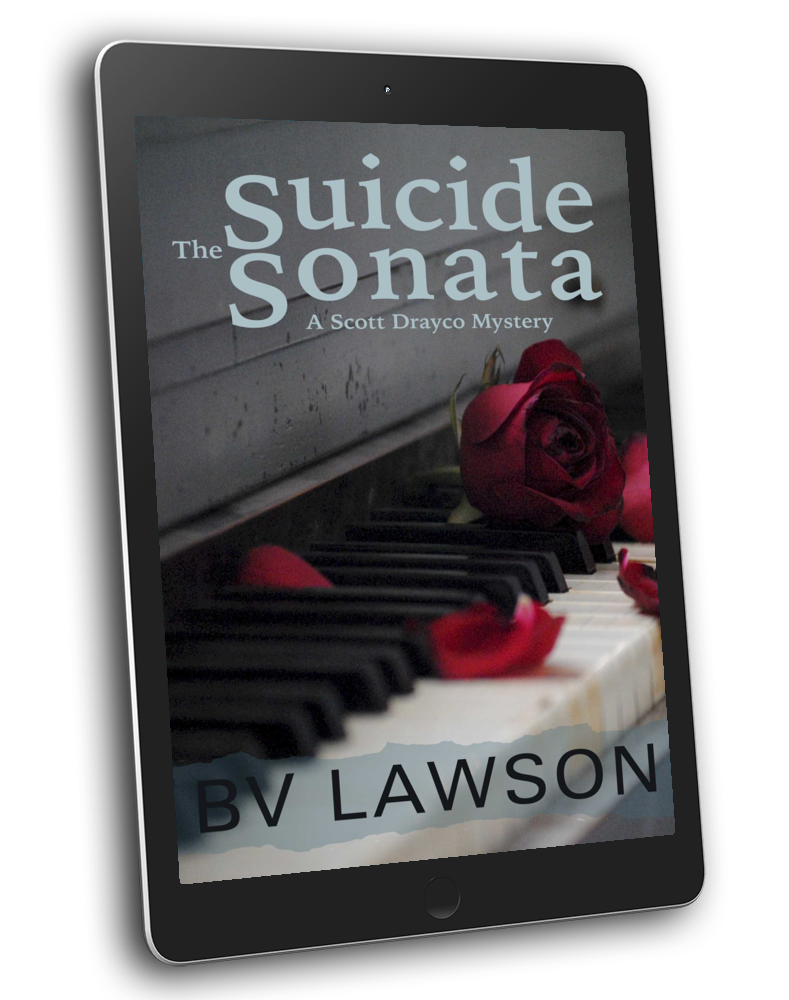