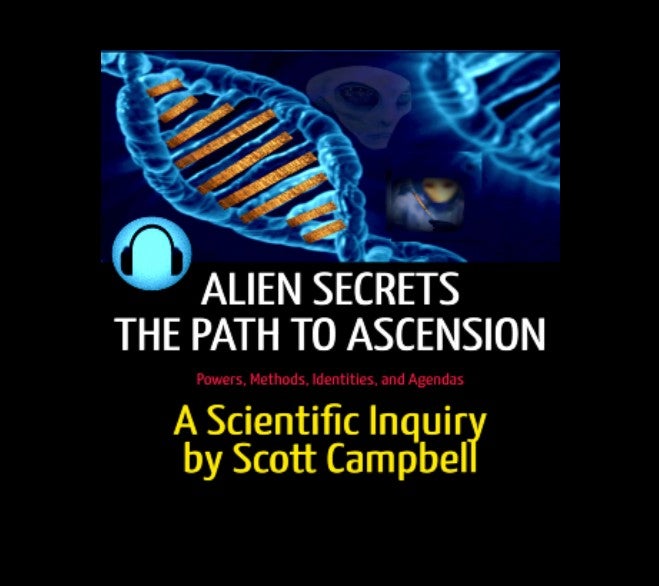 On Sale
$9.99
$9.99
Added to cart
After writing four summary books about aliens, I decided to compile their most relevant content, with physicists’ recent insight concerning how they achieve their aerial and submerged acrobatics and high speeds, and other tricks, into a single full-length book. What is also unique and special about this book is the Section on DNA includes scientific proof that our DNA is synthetic based on clever mathematics and that alien microbes, with some of their direct descendants present today, especially the giant viruses, played a huge role in our evolution.
We thank the US Navy for releasing authentic data on several observed UAP, which leads us to a theory of how UAP move.
Based on my four previous books, we can add this to the other top alien secrets to have our final list to explore in this book:
01 Life on Earth arose from alien genetically engineered DNA.[i]
02 In addition to their spacecraft's astounding and mind-boggling motion, aliens have other surprising skillsets as the ultimate scientists. Aliens are experts at cloning. The Roswell pilots were clones engineered for inhabiting and piloting spacecraft.[ii] They can erase selected memories in Humans, install material implants, communicate telepathically, shut down or manipulate electronic systems like missiles, temporarily paralyze, beam people or objects into their ships, and control spacetime through the mastery of physics at the quantum level. They likely apply quantum AI and quantum computers to achieve their technological prowess.
03 Based on ancient history and myths, aliens influenced our first civilizations and ours now, as well as everything in between. They were perceived as gods, which led to the Abrahamic religions that replaced ruling councils of aliens with the concept of a monotheistic god.[iii]
04 Some aliens have expanding hybridization programs with Humans stemming from abductions.[iv]
05 Some aliens have shown hostility regarding our proliferation of nuclear weapons and space exploration, particularly the moon.[v]
06 Some aliens continue to plot to infiltrate our populations and control Earth.

Takeaway: Studying current alien technology and skillsets and funding relevant research leads modern Humans to mastery of the same and will help guarantee our survival as a species.
Complex biological processes, at their most minute levels, tend to follow the principles of quantum mechanics. We may never understand ourselves unless we completely understand quantum mechanics, and aliens are key.
Aliens mastered quantum mechanics, and hence they know us, including our consciousness, better than we do. In studying aliens and their skill sets, we may ultimately know ourselves.
You will get a MP3 (406MB) file 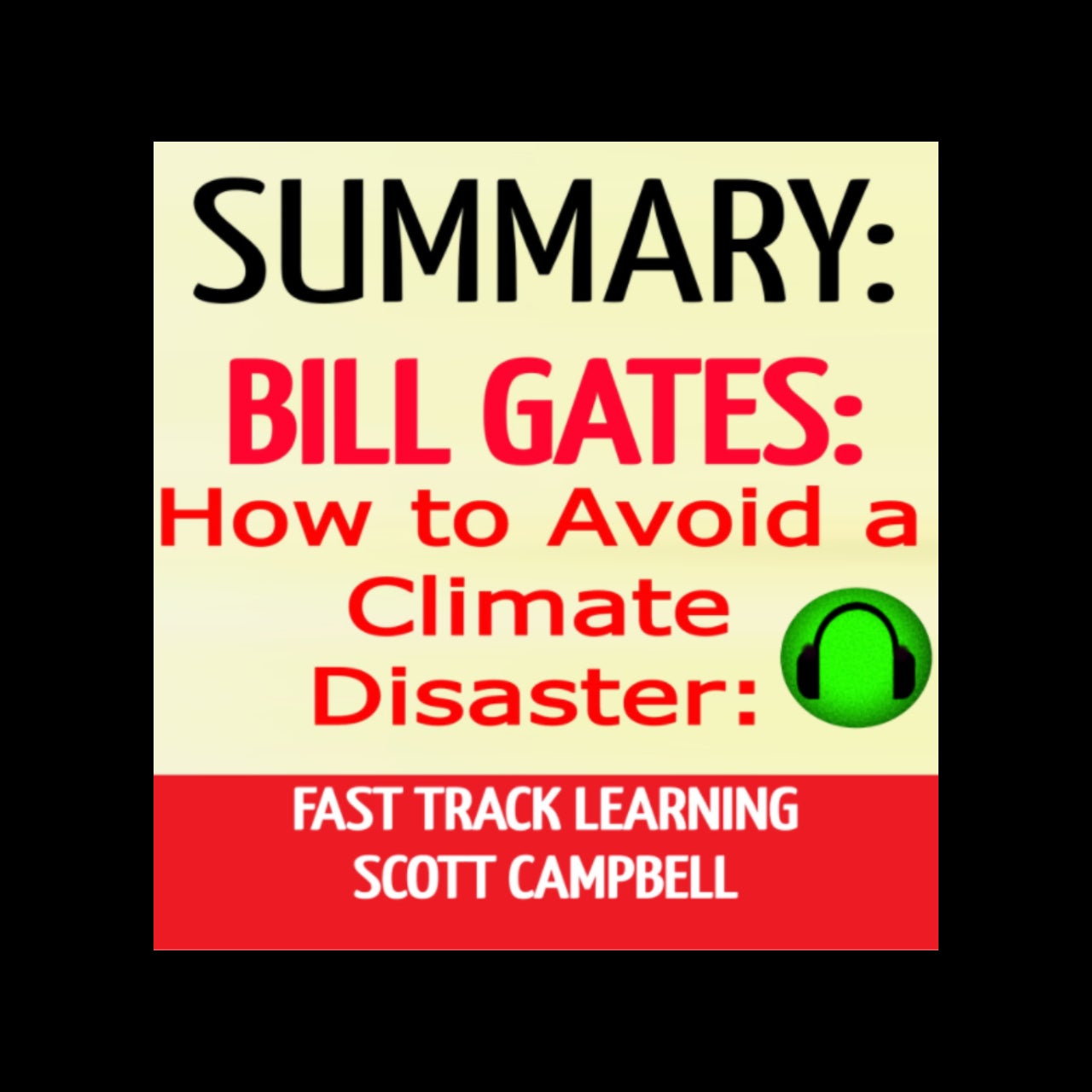 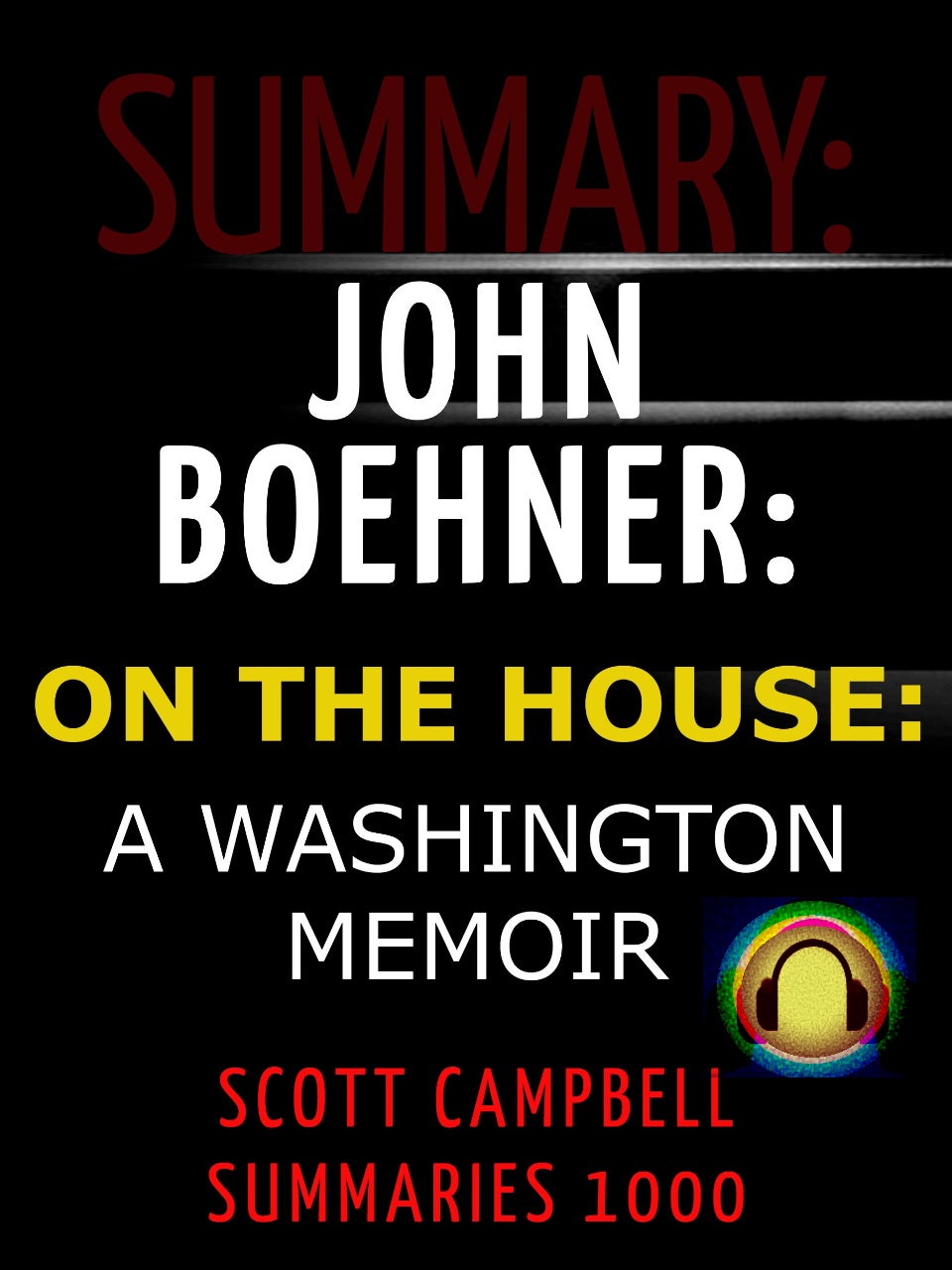 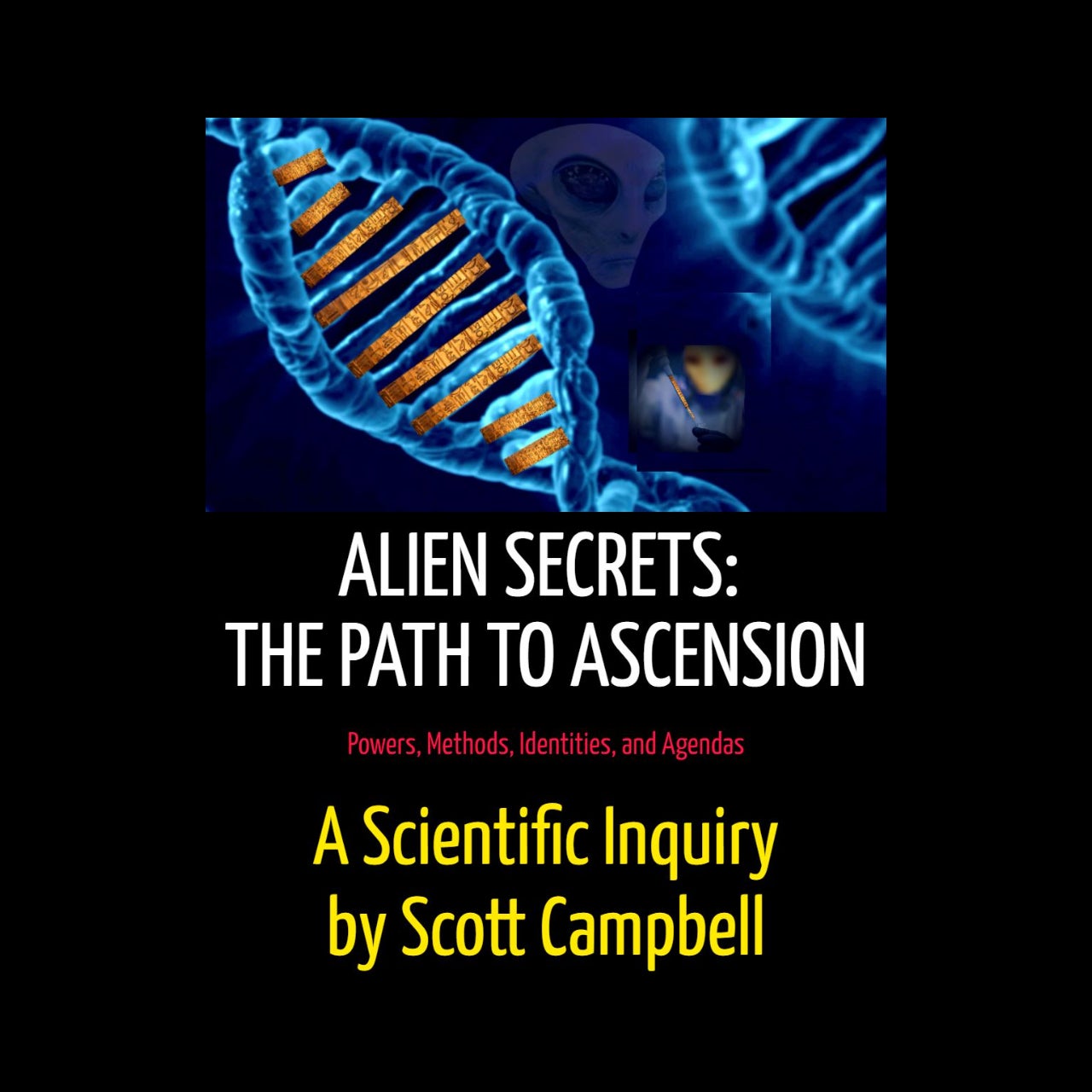 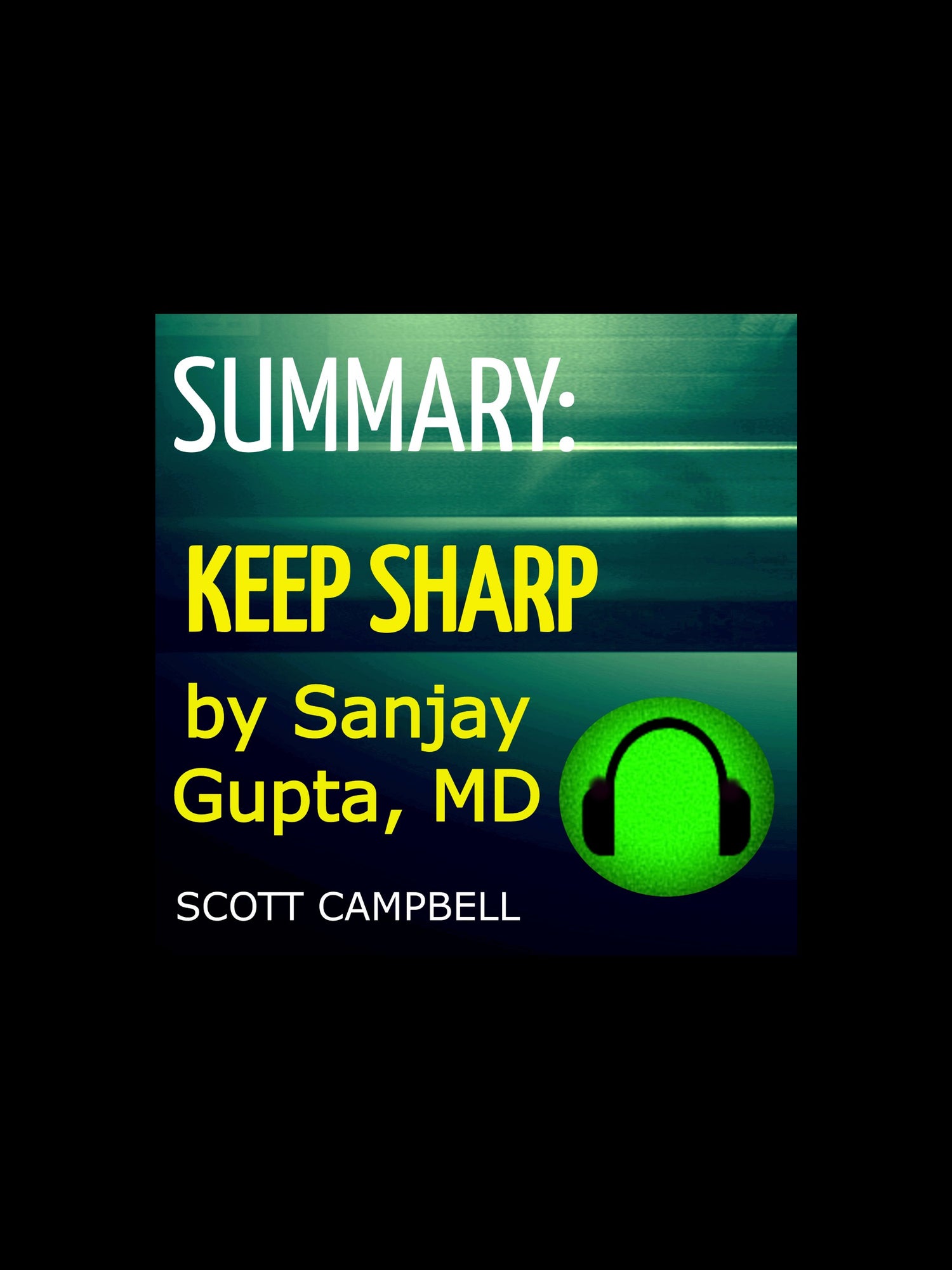 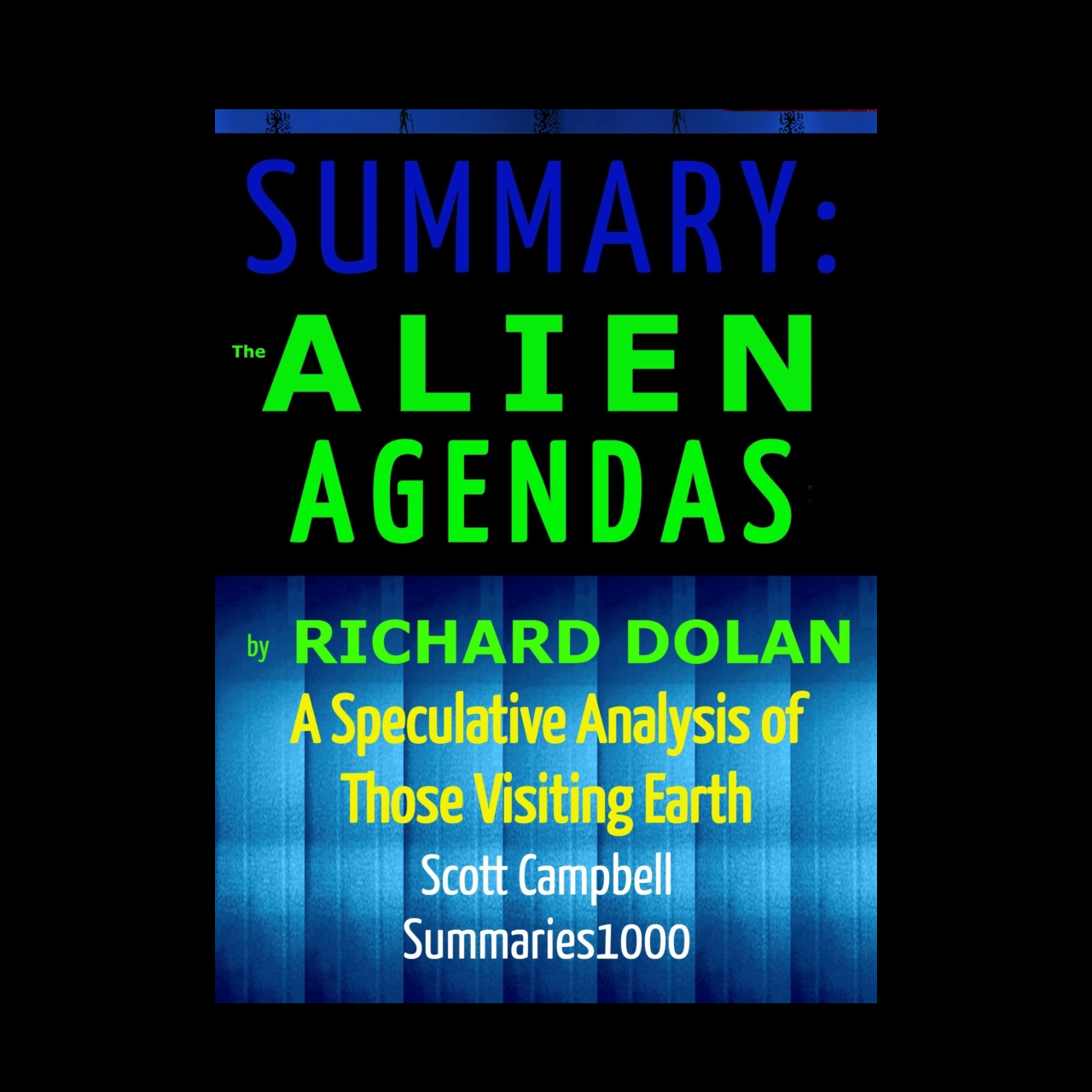 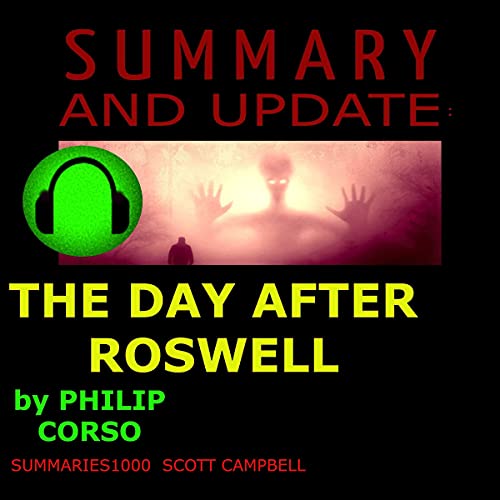 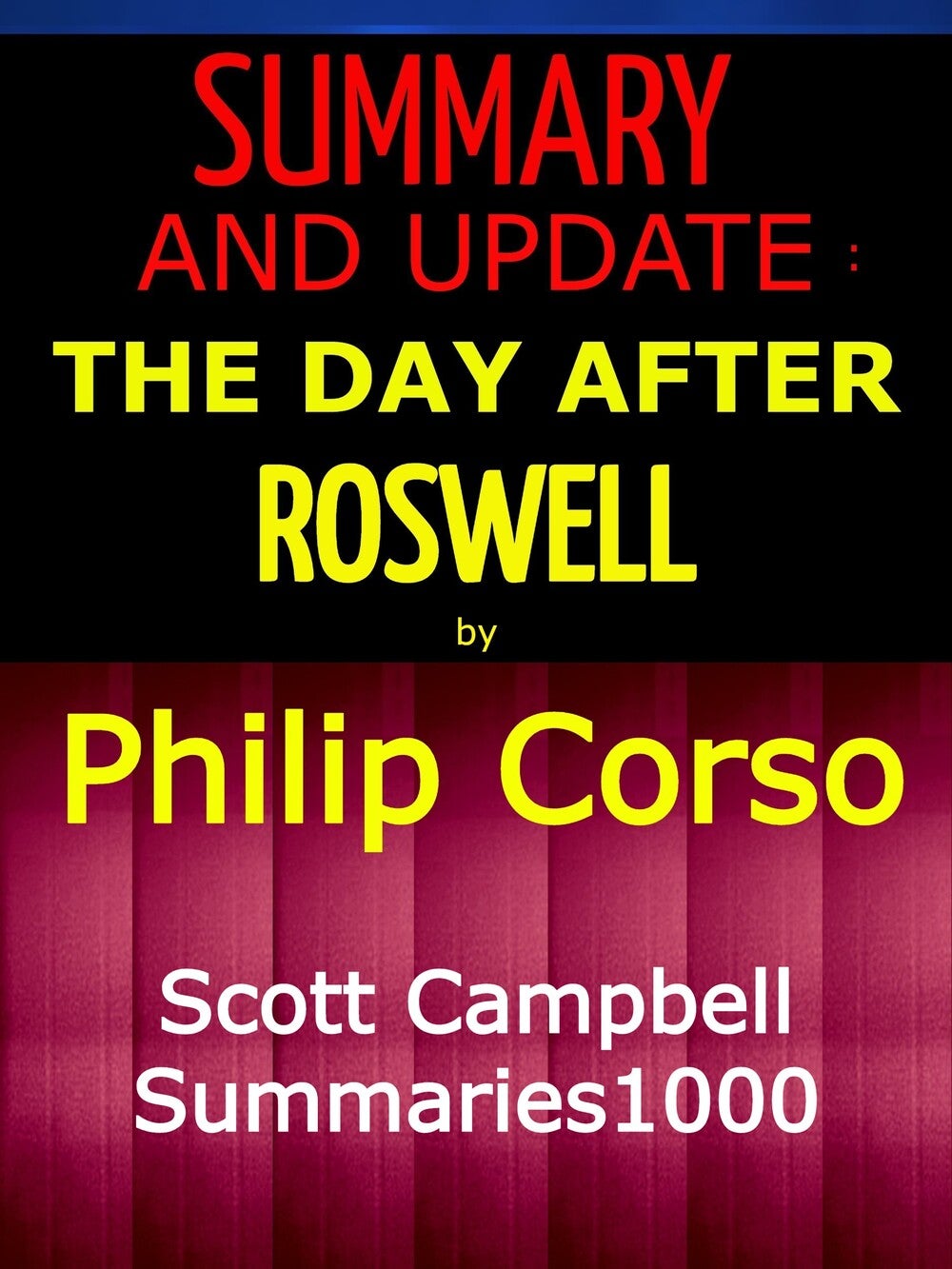 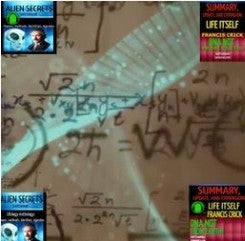 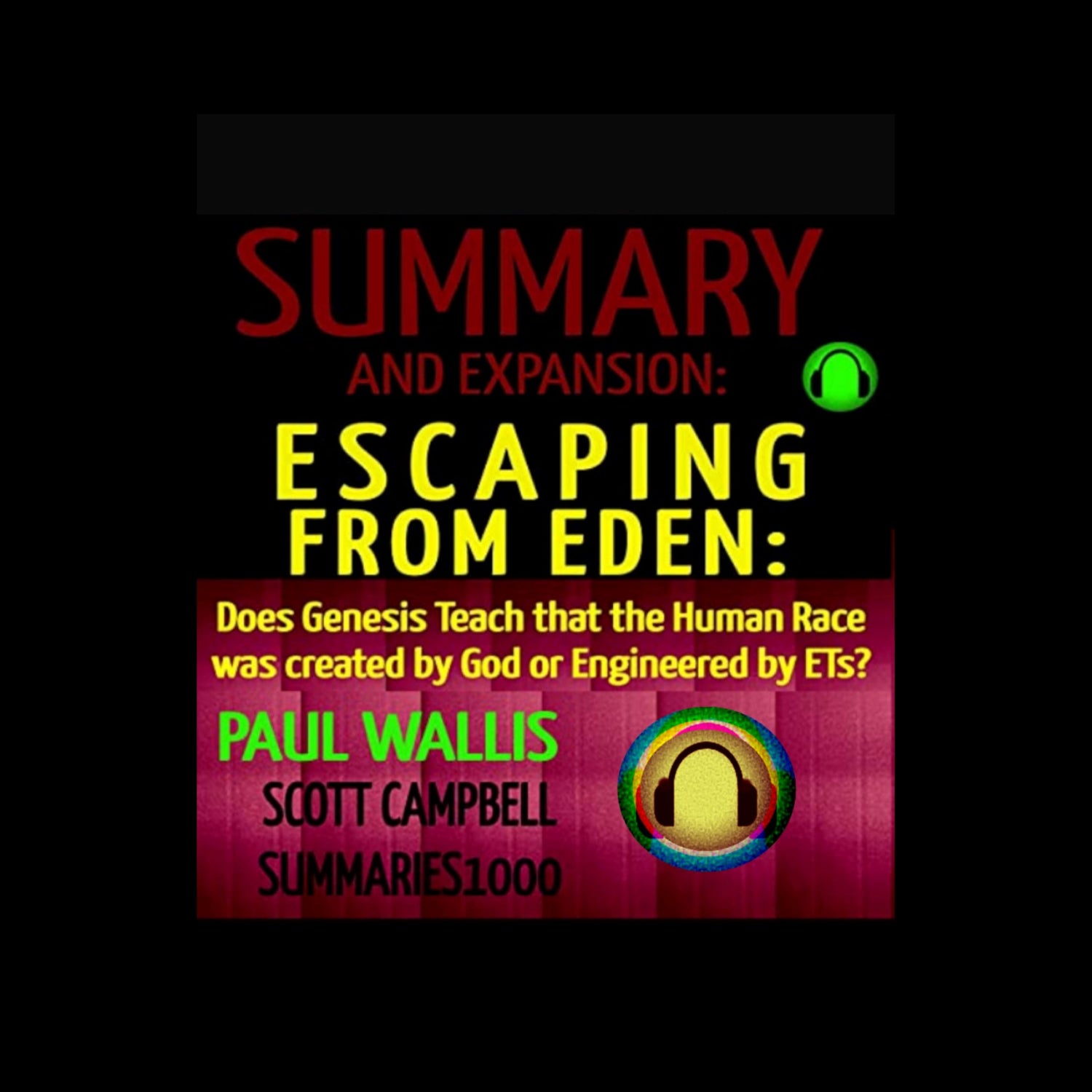 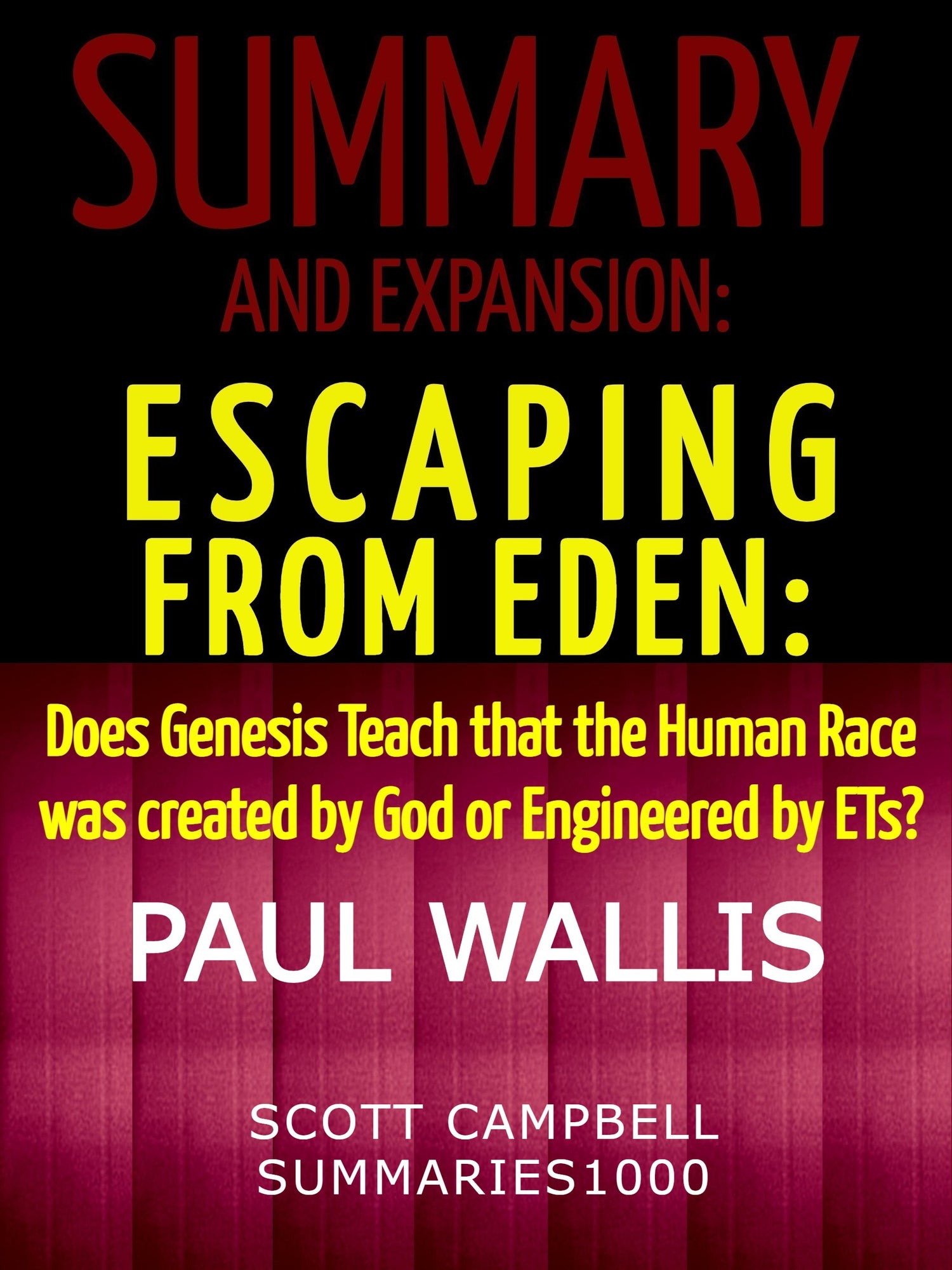