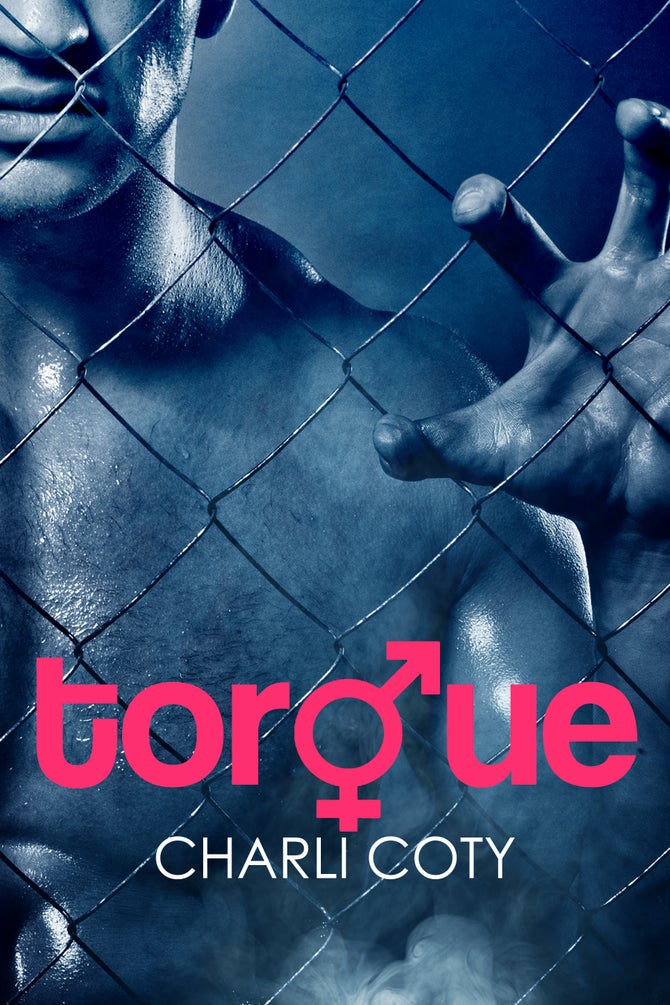 Sometimes letting things get complicated is the best way to figure it all out.

Mick Randall is on the run, from the biker culture he grew up in and his impossible vision of love. Alaska should be far enough to escape his old life—until he rolls into a wrecking yard and gets lost in a pair of pale, bottle-green eyes.

Scotty Bell has spent years learning to channel his fiery temper into the heat of a welding torch. His sexual heat has always been slower to ignite, but one look at Mick rouses confusion alongside desire. In all his life, he’s only been attracted to one other person—his best friend, Mercy Taylor.

Mick lands a temporary job at the yard, and finds an uneasy crash pad at Scotty’s place, where the ragged ends of his emotions get tangled up in Scotty and Mercy’s relationship.

But when Mick hears a Harley engine from his past bearing down on him, his first instinct is to go back to the half-life he’d been living, lest his secrets destroy the only two people who’ve ever made him feel whole.

Warning: Contains references to abuse, subversive ideas about sexual identity and gender expression, and a free-range bisexual on a mission.

This is the Second Edition of a story previously published under the pen name Charley Descoteaux. Content has not been updated substantially.