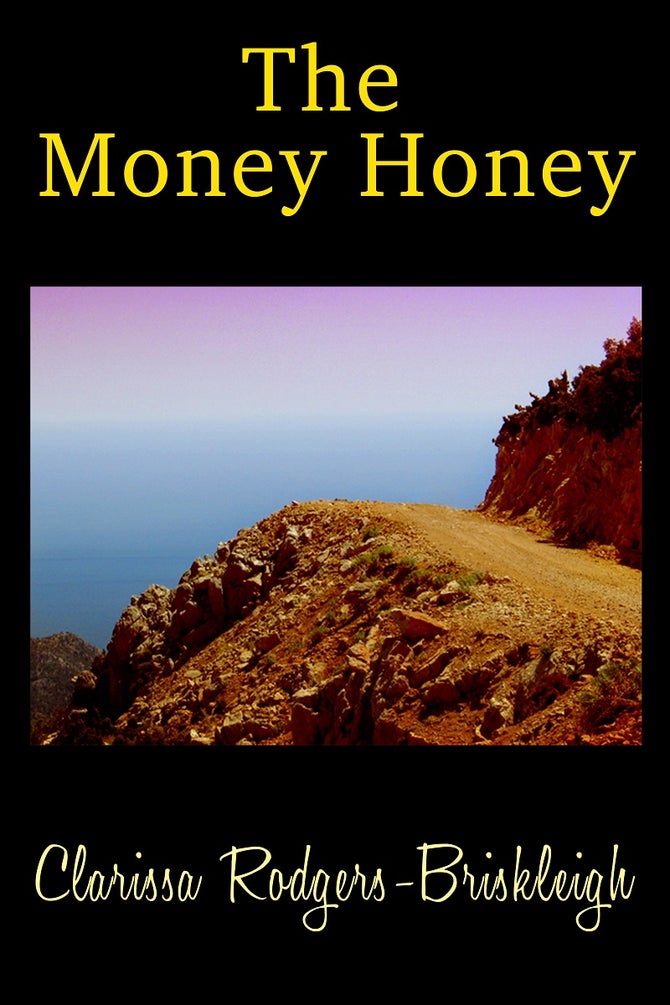 The Money Honey - all

A money honey is a woman paid to be a man's darling, and The Money Honey was originally the backstory of Miranda, who visited the whodunit series in Seventeen Eighteen. Her complicated life rapidly became a stand-alone book, my first spin-off. She’s an exception to my preference for older characters - well, she’s an exception in many ways. For starters, her life went off track the first time she killed a man, and veered again some twenty years later when she killed again…

Because the book was sparked by 17 18, the original ending is linked to that book. However it is both sensual and raw so I roped in extra, stand-alone, beta readers, who protested the veer towards Scotland and new, to them, characters. I wrote two more endings and couldn't decide between them. Neither could the beta readers who loved one and hated the other. However, two of them loved one ending and two loved the other. So this book has all three, the reader chooses.

I did say it was an exception in many ways.

The original Lawns version is also available in a box set with 17 18.