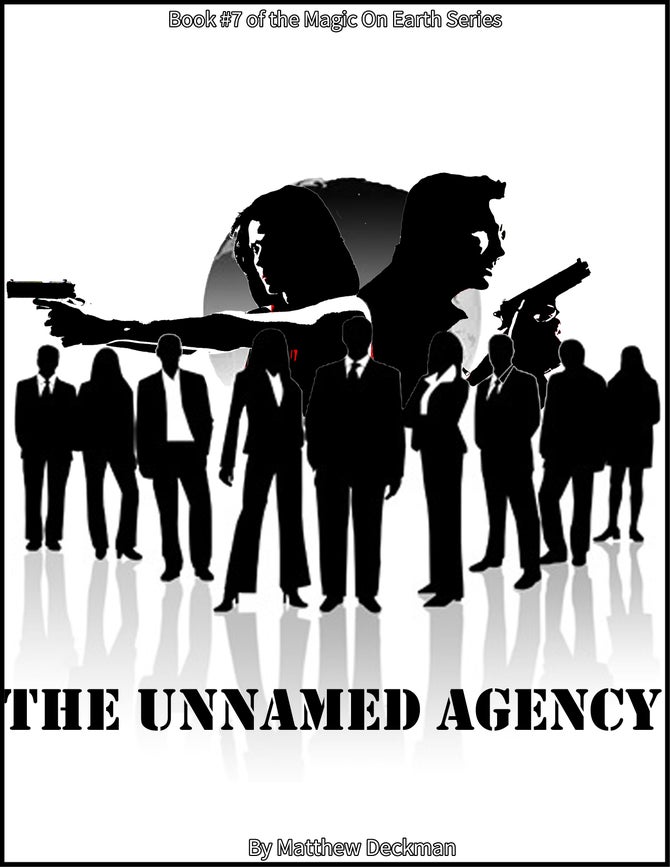 Marcko and Trisha have been working at the agency their entire lives. Now it’s time for them to retire. They are only 25 years old and are let go. They were the best agents that their boss had, but they’re let go. Why?

Amy is a Sergeant in the Black Squadron. Her name O'Connell implies that she has a connection to Ryan and Melissa O’Connell, and even Isabella O'Connell. But nobody seems to take her seriously. Being stuck in the same position for years does that.

Even if she has the Old Breed inside her, her particle count is only 110 billion. She isn't able to fight well against others magically. So she utilizes what she can: her physical strength. Being 6’ also puts her just under Randolph Montgomery's height, the current leader at the Black Squadron. With a particle count of 175 billion, he is the strongest there is at the Squadron and refuses to let in anybody else. The policy has become: strength is stature. No strength, no stature.