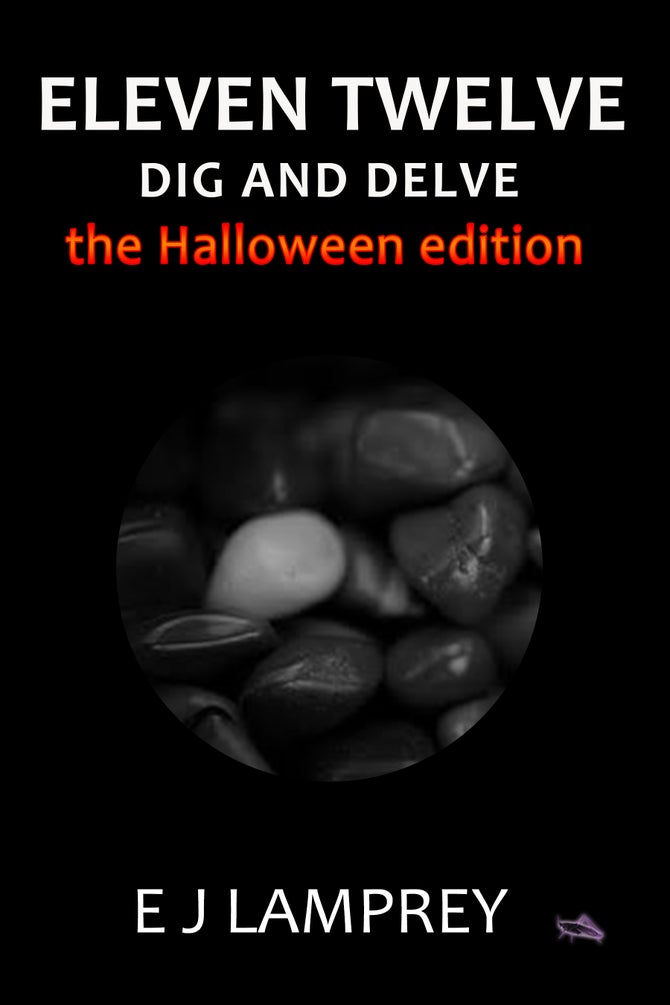 Eleven Twelve Dig And Delve (the Halloween edition) is a cross-genre mystery which has had both delighted and horrified reviews. There’s a newcomer at the Grasshopper Lawns retirement village, and she’s an absolute battle-axe. One requirement of residency is to have an interesting past and Beulah Quinn’s past has been interesting to the point of scandalous. Now nearly eighty, she was notorious for her lovers and her political machinations and has been described variously as the most beautiful woman of her day, a widow-maker, and a full-blown witch. Now, though, someone is trying to kill her, and family is family. To Edge’s horror, her aunt is moving in.