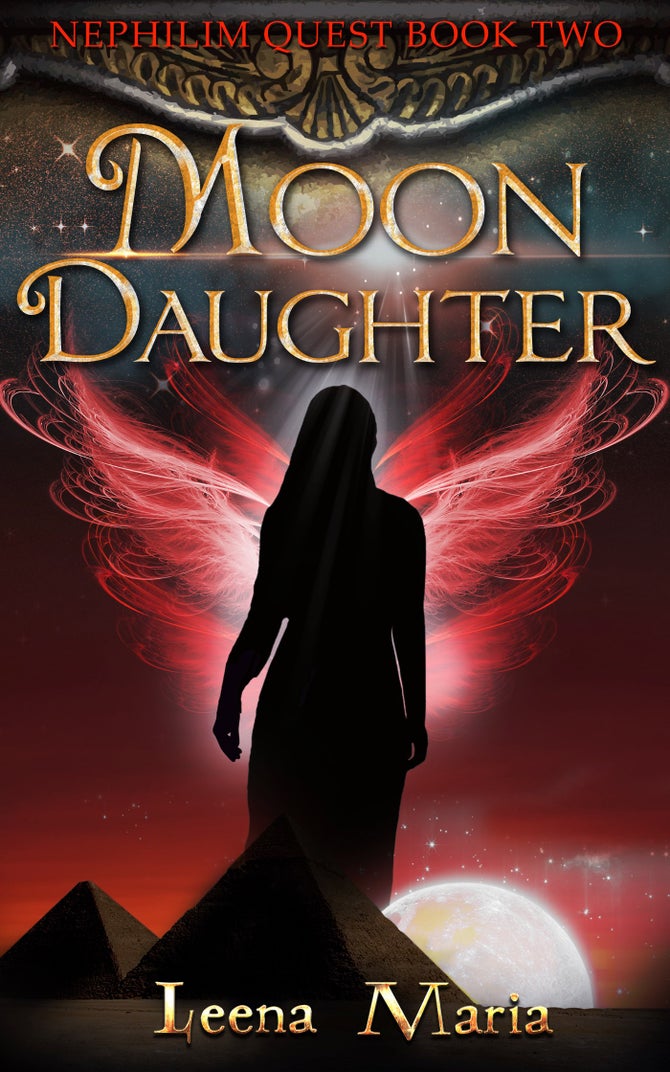 Having accidentally fallen 3300 years back in time to ancient Egypt Merit tries to find a way to return to the future and stumbles on one of human kind’s oldest mysteries – but deadly enemies are willing to do anything to find it first. Dana and her Time Walker team are after the same secret - to find the abode of the Watchers, the forefathers of the winged Nephilim. They barely escaped the shadow attack on the Time Walker Centre and are now in ancient Egypt, but their connection to the future is lost. With no knowledge what has happened to their loved ones they decide to continue their search. What they do not know is that they have been followed from the future by their worst enemy. No longer faithful to his old Masters he is determined to catch Dana for his own purposes. Merit’s daughter Shuet stays in the shadows and grows into her hidden powers in the safety of the royal court of the pharaoh Amenhotep III and his Great Royal Wife Tiye. Shuet’s own life is threatened by an old enemy from her childhood, who patiently weaves his web around her. As the timelines weave into each other, will Merit find a way back to the future? Can Shuet be saved from her old enemy? Will Dana escape the mightiest hunter of the dark Nephilim ? Will she ever see Daniel again? Moon Daughter is the second book in Leena Maria’s fantasy series that weaves time travel and ancient human mythology together. If you love ancient Egypt, the legends of the Nephilim, vampires and dark shadows around us, you’ll love the latest book in the Nephilim Quest-series. Buy the Moon Daughter to continue your discovery of the hidden secrets of ancient Egypt and the descendants of angels and humans, the Nephilim.